There is shocking news coming forward that a mother and a two-year-old child passed away and this news is getting lots of attention from the netizens. This is a shocking and sad incident that takes place on the outer Ring Road near the HBR layout in Bengaluru and now this incident went viral. This incident occurred on Tuesday 10 January 2023 and this news is spreading like fire on over the internet. Here in this article, we are going to discuss all information related to how this happened and some other topics related to this incident. 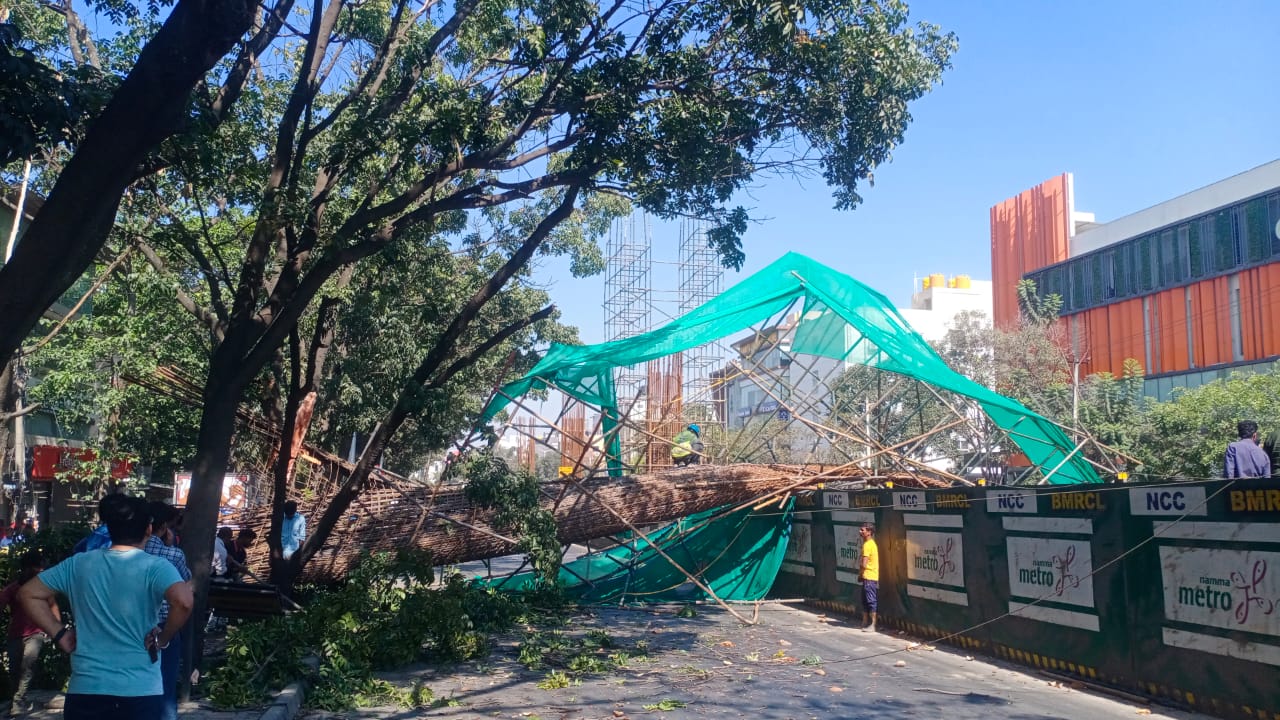 As per the reports, This shocking incident has taken place on Tuesday morning and  Tejaswini and her son Vihan passed away in this incident. In this incident, she and a two-year-old died after getting internal bleeding and injuries caused by the collapse of a metro pillar that was under construction in the Hennur area of Bengaluru. Internal bleeding is said the cause of the mother’s death and heavy injuries are the cause of her son’s death. The mother and his son were immediately rushed to the hospital where the doctors confirmed them dead and there are also some more people admitted who got injuries from this incident.

According to traffic police, that was a family of four people in which a father, a mother, and two children one son and one daughter. The mother was with her family on a motorcycle when the pillar tilted and collapsed and he said that the pillar hit her chest and the head of the son where the father also got some injuries and the daughter was not injured. There are three more people also got heavy injuries in this incident and after this incident, the area piled up with heavy traffic. People staged a protest near the incident place.

The Cops said that now the Traffic officer clear the traffic at the spot soon because after this incident so many people gathered at that place and help everyone who fell in this problem of the collapse of a metro pillar. This news broke the heart of her family, friends, and relatives. There are so many people who express their condolences for this incident to their families. There are so many people who share their responses to this terrible incident and share praying messages for those people who were injured in this incident. For reading more articles on the latest news and other news topics then stay tuned to the socialtelecast.com website.