Popular Bollywood actor Manoj Bajpayee mother passed away at the age of 80. According to reports, she took her last breath in the early hours of Thursday, December 8, 2022. For 20 days, the actor’s mother, Geeta Bajpayee, was admitted to the hospital and was receiving treatment. She was reportedly admitted to the Max Speciality Hospital where she died at 8:30 AM. It is no doubt to say that the actor is devastated to learn about his passing. Here, find out what happened to her and how did she die along with checking her cause of death. 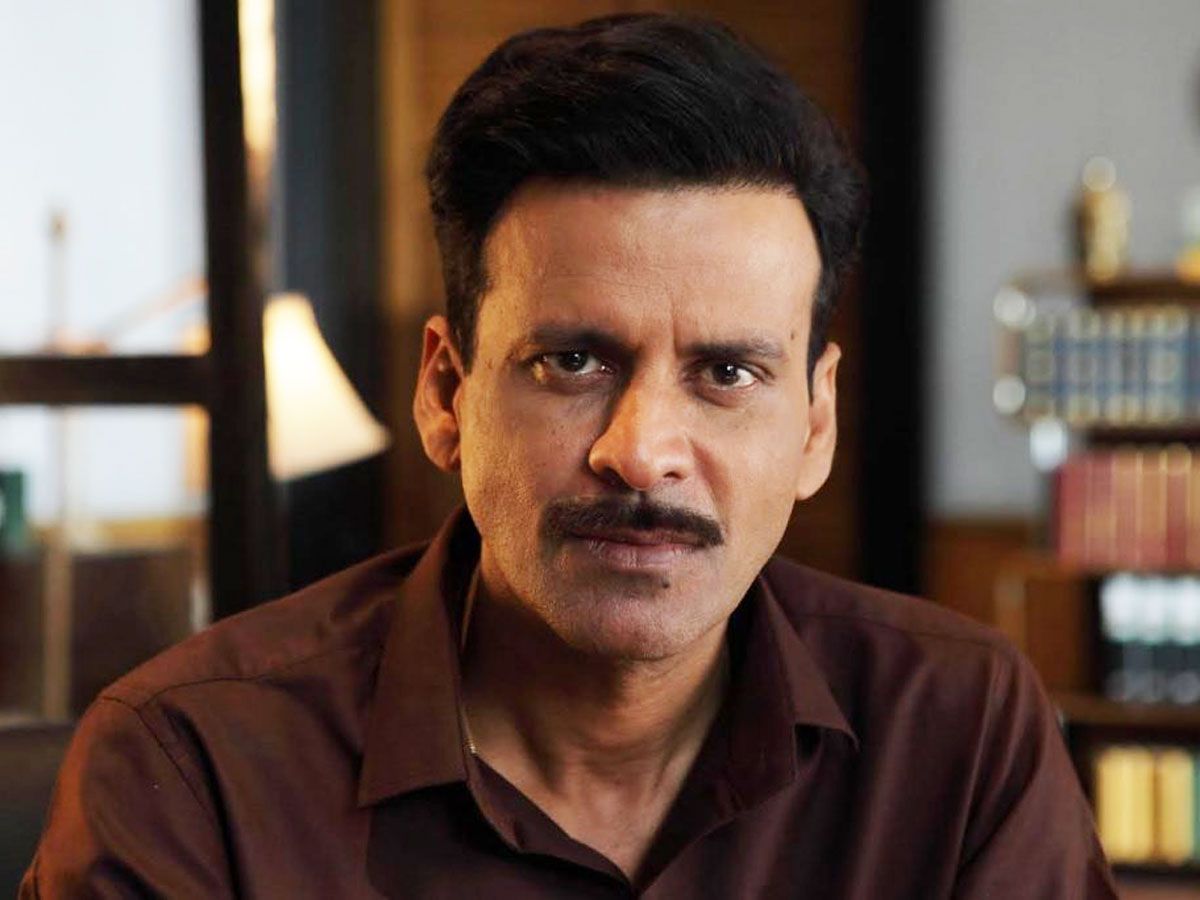 The representative of the actor released a statement in which he stated that Geeta Bajpayee passed away on Thursday at around 8:30 AM at the ax Speciality Hospital where she was admitted for around 20 days. He added that she was not keeping well for a long time and despite getting the best medical care and treatment, she could not recover and died in the hospital only. Geeta Bajpayee’s son Manj Bajpayee happens to be in deep sadness as only one has passed since he lost his father. Now, he lost his mother to heaven too.

According to reports, Geeta Devi has left behind his two other sons and three daughters. For those unversed, the actor’s father RK Bajpayee passed away in last October. He had been critically ill for some time and took his breath at 83 in Delhi. t is reported that when the actor got the news of his father’s demise, he was shooting for a film in Kerala at that time. Upon hearing the saddening piece of news, he rushed to Delhi for the last rites. Now, he is grieving his mother’s death. Following the announcement of the news, several celebrities came forward and extended their condolences to him.

Let us add that Manoj Bajpayee recently announced his next film titled Bandaa. It is a courtroom drama which is directed by Apoorv Singh Karki. The director has been involved in plenty of previous films such as Aspirants and Saas Bahu Achaar Pvt Ltd. Now, he is back with another interesting concept featuring Manoj Bajpayee. Let us also add that the film is also being produced by Bhanushali Studios Limited Presentation, Zee Studios, Kamlesh Bhanushali, Asif Sheikh, and Vishal Gurnani. After hearing the news of the actor’s mother’s demise, social media got flooded with tributes. Social Telecast also comes forward and pays the woman heartfelt tributes. May her soul rest in peace!