Hello, all the peers and cine-goers, we hope that you all are doing good, so, Social Telecast is back with another highly entertaining news that will surely blow your senses. One of the greatest action superstars of the film industry is coming back with another sensational movie that is collecting the headlines nowadays, Allu Arjun is coming back with his another action movie Ala Vaikunthapurramuloo. The stylish superstar Allu Arjun is looking so furious in the movie poster as well as stylish as he seems always. Ala Vaikunthapurramuloo is going to release on 12 January 2020, but the audience is losing its patience to watch their admirable hero on the big screen.

So, as we mentioned above, Ala Vaikunthapurramuloo is an action drama going to release on 12 January 2020, directed & written by Trivikram and co-produced by Allu Aravind and S. Radha Krishna under their banner Geetha Arts and Haarika & Hassine Creations. The cinematography of the movie is handled by P.S Vinod and the Music is composed by Thaman S. Apart from Allu Arjun, Ala Vaikunthapurramuloo cast Pooja Hegde as the leading lady of the movie along with Tabu, Jayaram, Nivetha Pethuraj, Samuthirakani, Sushanth, and Rajendra Prasad appearing in the key roles. While Sunil, Brahmaji, and Navdeep are appearing in supportive roles.  Brahamandam has a cameo appearance in the movie. 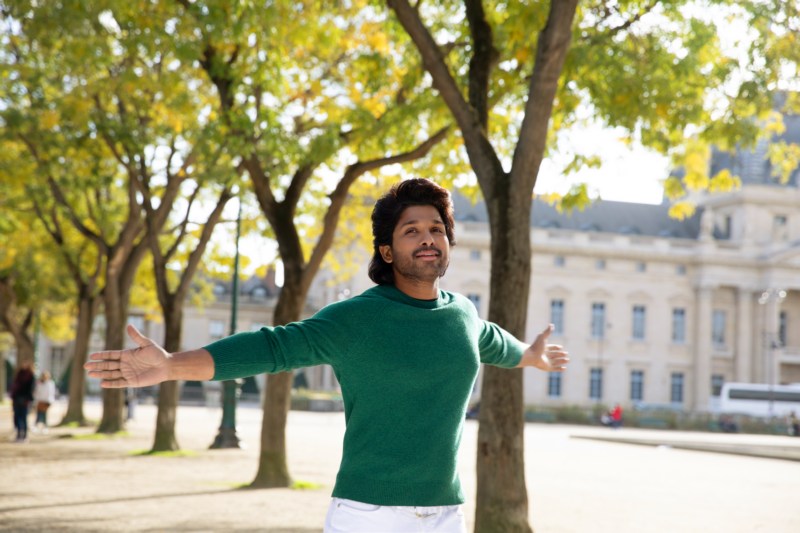 It seems that Ala Vaikunthapurramuloo has all the essential elements to hit the right chords of the entertainment. The expectations from the movie and the ensemble are much higher. Allu Arjun is a superstar with gigantic stardom from which the movie will surely get the advantages. But along with all these positive factors, the movie has to face solid competition from Mahesh Babu starer Sarileru Neekevvaru an action movie and Superstar Rajnikanth starrer much-anticipated movie Darbar which also released in Telegu version. Both movies are capable to give a stiff competition to Ala Vaikunthapurramuloo. The clash is considered one of the huge clashes of the decade, now it will interesting to see which movie will take the opportunity this time.

Ala Vaikunthapurramuloo is flaunting with the highly positive reviews of the critics and the huge number of the screen will get the appropriate box office number to the movie. Alongside the movie will also get the benefits from the stardom of the lead cast that can manage to produce multitude at the ticket-window. It also assumes that the Pongal Festival will boost the collection of the movie. Rest the main result depends on the audience’s words of mouth.

Festival occasions and movies cannot dispense with each other. The coinciding with big movies along with big festivals is usual. Biggies of Film Industry take off with their major release on the festivals more often. This year happening the same as well all the major releases are releasing on the festival of Pongal. Most of the big stars are in the game now and it will be interesting to watch that who will be equipped with the crown and grab the thrones at the box office. Follow Social Telecast for more information and the latest Ala Vaikunthapurramuloo box office collection updates. 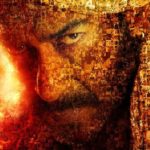 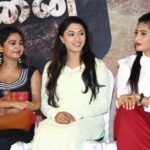