Hello, all the peers, another much famous Tik Tok star is surrounded with controversies after a Tik Tok viral and spread quickly all over the Internet. Well, the video has been posted by @jillyyyygirlll on 28th August, it is showing the prior and post posted photo of the Social Media star Alex Cooper. Along with that, the post was even featuring her giving a particular message to the girls. Well, the voice note hears “girls we need to start owning what we look like. Tweak a couple of things if you’ve got a pimple or something, but don’t morph your entire body.” 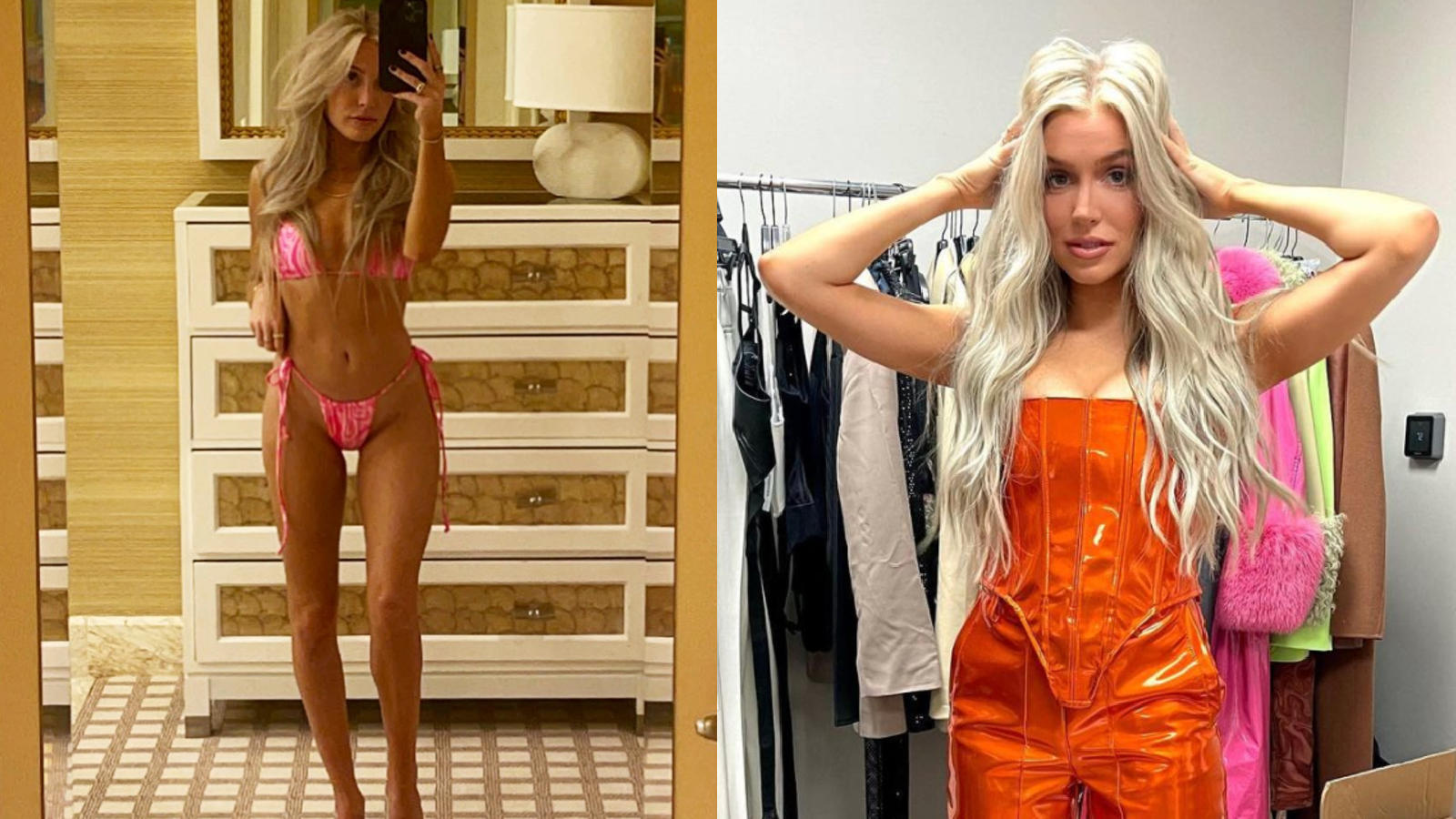 According to the latest reports the video has fetched more than 2.3 million views so far and still continuing. As we informed above that the post went viral swiftly and all of her fans and the rest of the viewers are responding to the video. Now, the multiple responses came to the notice of Alex she is reacting to the response of the viewers. Most lately, she responds to all the viewers in the exclusive episode of her latest show ‘Call Her Daddy’. The latest episode of the show is titled “I Got Caught Photoshopping.”

In addition to this Alex describes that she was stunned after seeing an abhorrent reaction from a random user on her Instagram. She says that she was scrolling her Instagram feed and goes to check her DM and found a message there contained offensive words and badly criticizing her in the message. It further reads that you said that you don’t edit your photos, but now you have been exposed. The message was attached along with a Tik Tok link.

Later, Alex Copper opens up with the image of herself. She tells that the photo was taken in Las Vegas when she was Night Out along with her friends. The photo was clicked for her birthday purpose. She says that things were fine that night, but she says I just didn’t like her body, she says that she hurt a lot when she looked at the photo the next morning. She stated that she was disappointed seeing her photo then she decided to edit the photo through a tool to give a perfect shape to the body. Stay tuned with Social Telecast for more information and all the latest worldwide updates.