Here we are going to share with you a written update on the Anupamaa. This series is very famous among people and it has been running well with great TRP on television. This episode starts with Anupama. She tells Adhik that she has been going on a trip with Anu. Adhik says the elder sisters are always mature but in his case, it is the reverse. He asks Anupama to enjoy and not worry about him and Pakhi. Leela blames Pakhi and her anger. Vanraj asks Leela not to blame Pakhi as Adhik is wrong. Here we are sharing more information about the episode and we will share it with you in this article. Let’s continue with the article. 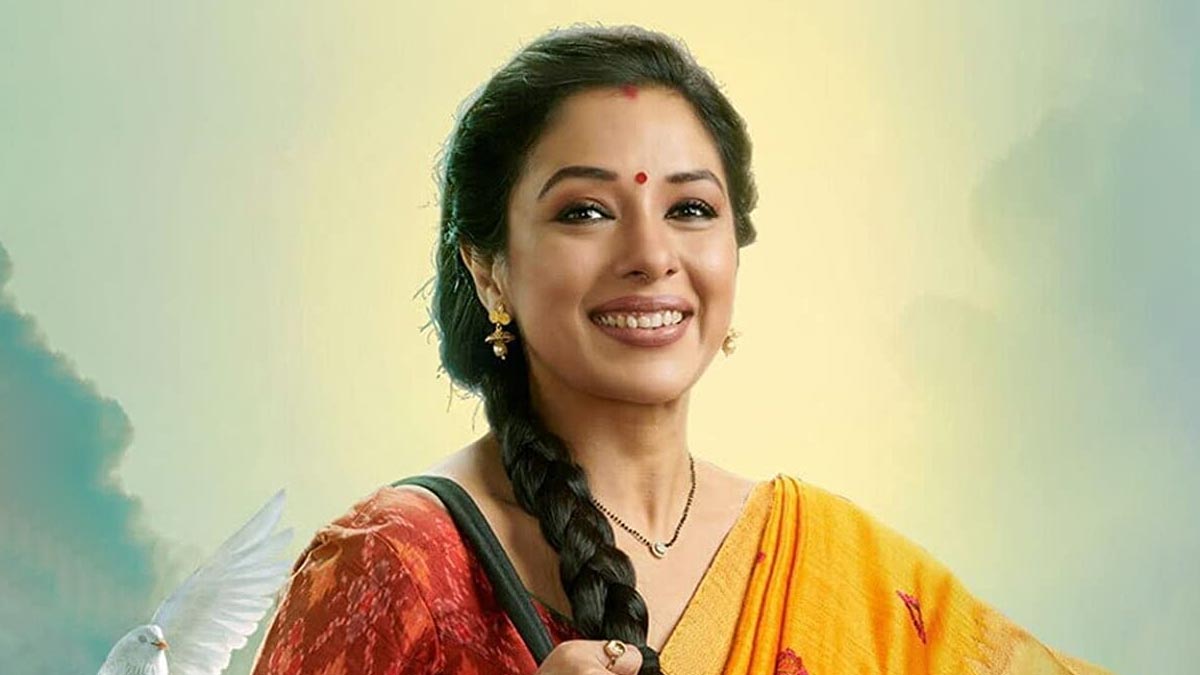 meanwhile, Leela decides to talk with Adhik. Vanraj stops and says he is having very wried feelings. Anu is very excited to go on a trip. She says she will miss Anuj. Kinjal comes with Pari. Anuj says to Pari that they have worn similar clothes. Anupama stands stressed. Kinjal goes to the place along with Anu so that Anuj and Anupama can have a discussion. Anuj says nothing is going to occur and even if something occurs then he is here he can handle it.

Anuj asks Anupama asks the reason for taking the mobile. Anuj says he wants her mobile. Anuj says he wants her to enjoy. Anuj asks her to bring a gift for her then Anupama hugs Anuj. Anuj prays for Anupama. Vanraj brings food for his daughter. Leela asks Vanraj not to bother because Pakhi locks herself in the room. She asks Vanraj not to worry. On the other hand, Anuj calls out Anupama meanwhile Dimple laughs. Anuj realises Anupama is not at home. Dimple says to Anuj that after seeing them she still has feelings about marriage and love.

After that Dimple asks Anuj if he argued with Anupama. Anuj says sometimes fighting is good too. Barkha asks Adhik to have pancakes as Anupama specially made for him. Adhik obtains a threatening message from Pakhi. He sits shocked. Here Kinjal, Pari, Anupama and Anu arrive at the picnic location. Anu shares her Christmas memory with Anupama and Kinjal. Adhik fears for his wife and thinks the latter will harm her. Then Ankush and Barkha say there is no need to worry as Pkahi will not end her life. So don’t forget to watch the full episode of the Anupama on the star plus channel. Stay tuned to Social Telecast for more updates.