In the latest episode of the show you will watch, Rani gets herself hide from Veer while she was having ice cream with Suraj, Rani says to some kids around that the man in a red shirt will make everyone eat ice cream, everyone goes to Sooraj and says that Radhika Didi said that he will buy Kulfi for them, Sooraj sees Rani and gets ice cream for every single kid just for showing off. Meanwhile, Veer tells Vikram that he just saw Rani here.

Vikram smiles and says that it is his love therefore he sees her in everyone. Veer then steps ahead and looks at the bangle stall and says that he wants to buy a pair of bangles for Rani, he asks Vikram about his gift, Vikram adores his choice and tells that as he is thinking about a gift so it can be a reason that he saw Rani here because he is thinking about her. Veer smiles seeing those bangles and says that Rani must love it as she loves bright colors. Meanwhile, Sooraj sees Rajwat brothers and goes to them, he says to Vikram and Veer that he was just giving an ice cream treat to all the poor kids and just saw them two, Sooraj asks them to have ice cream as he is royal and giving a treat to poor kids. 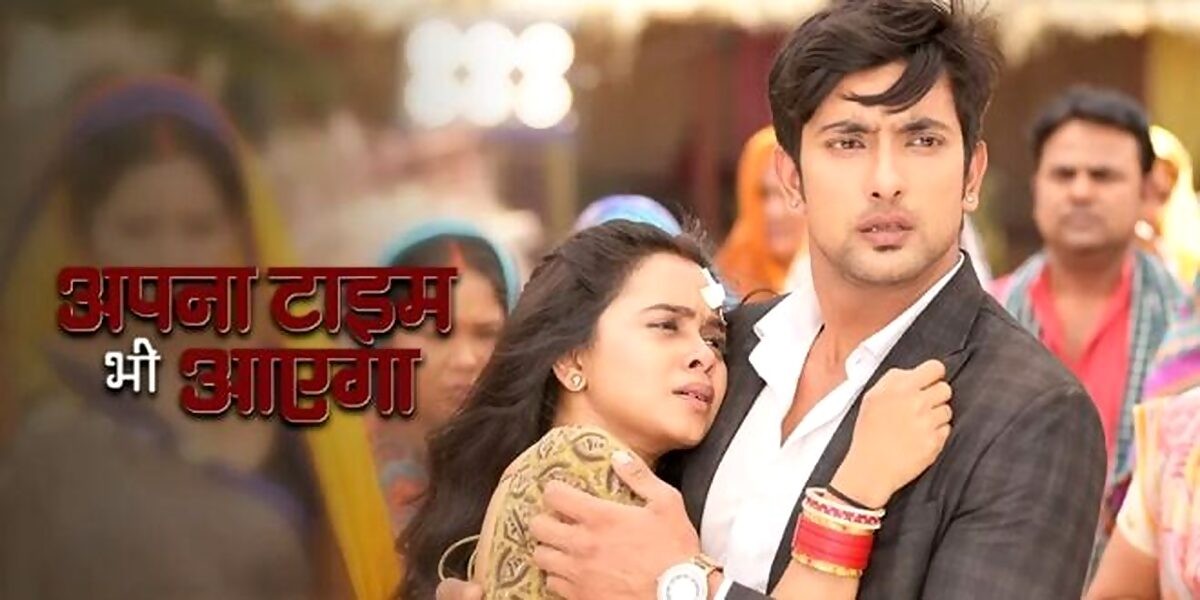 Sooraj gets two Kulfi and gives them Vikram gets angry seeing him while Veer takes that kulfi and gives that to another kid there. Veer says that he could throw that kulfi on his face but he should be thankful to him for not doing that because their family taught them respect and values where food respect is the first thing they have been taught. Vikram says Veer “you are right bhaiya” we should feed poor kid, standing in front of us. Vikram holds the kulfi and shoves it into Sooraj’s mouth saying this is all of their money, so don’t try to be a king.

Veer shoves him angrily saying that he was alone when he shoved him and that was the first incident he still dealing with. Veer says that when he was alone he made him feel weak so just think that now both brothers are together so just think what can they do now. Sooraj leaves saying that he will see them soon. As the show has turned very interesting so watching this is going to be so amazing that what will be Sooraj and Vijya’s next plan and how Rani will save her family. Stay tuned with us to read the latest written episode updates.