If you are looking for a high-end tablet, Apple’s iPad Pro could be the device for you. The iPad has come a long way since its first generation launch in January 2010 and over the next decade new generations with better processing and new features were released. 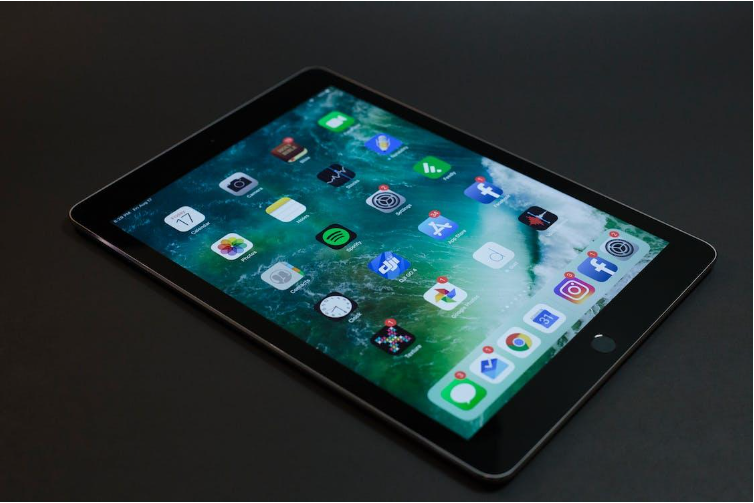 The iPad and its various models have been seen as revolutionary across a number of industries, for one it has enabled gaming apps such as 888 to thrive. This tech also has enhanced experiences in education, the medical field and is even utilised by law enforcement.

In 2015, Apple first introduced the iPad Pro to the market, this model has better performance and is slightly larger in size. The M2 Apple iPad Pro went on sale in the latter half of 2022 and has a number of interesting new features you should know about.

Wi-Fi 6e is now also supported for the first time with the M2 technology. M1 models are now no longer in production, so we can expect the last remaining stockists to stop selling these in the near future.

There are two sizes to choose from, the 12.9in model comes with a mini-LED display while the 11in model has the familiar ProMotion LCD screen. The 12.9’s liquid retina display presents graphics in excellent detail with a 1,000,000:1 contrast ratio.

Both sizes have a ProMotion adaptive 120Hz refresh rate.

If you plan to utilise the iPad Pro’s photo and video features, this bit is important. The 2022 iPad Pro has the same camera system as the previous model. Both the front and rear cameras can record 4K video at up to 60 frames per second, extended dynamic range up to 30 fps, and provide cinematic video stabilisation.

The front facing selfie camera has a 12MP sensor and a 122 degree field of view and, of course, has face ID. On the back there are an additional two main cameras and a LiDAR Scanner, which looks at the reflected light to measure the distance from the device to surrounding objects within a 5 metre range. 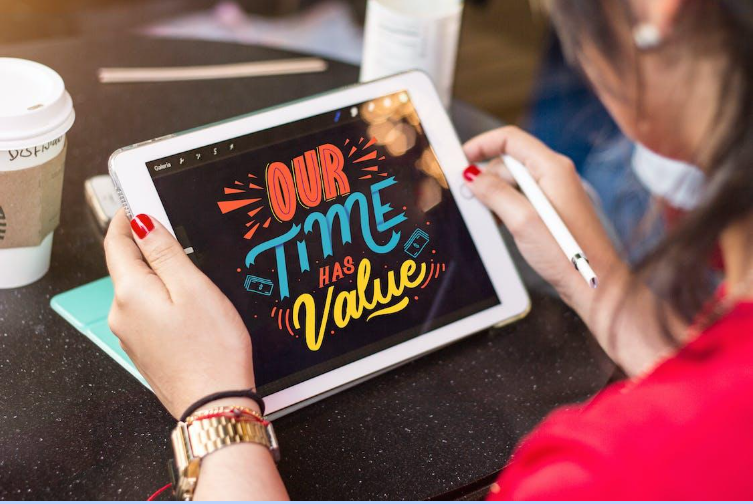 The new Apple Pencil with its hover feature is perhaps one of the most exciting features of the latest release. As you bring the Apple Pencil 2 close to the screen (12 millimetres to be exact), it will behave in the same way as when you use a mouse to hover your cursor on a computer screen.

You can use the Apple iPad Pro as a canvas for illustration and drawing, there are a number of apps supporting the second generation Pencil. It is also ideal for note taking and attaches magnetically to the device to prevent losing it, and automatically charges this way while on the go. 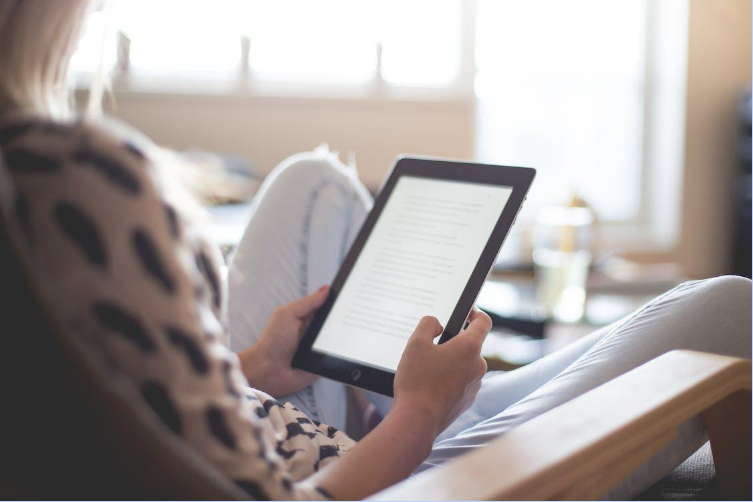 The Apple M2 iPad Pro is one of the higher spec tablet devices on the market and the price does reflect this. The base Wifi only 12.9 model is priced in the region of £1,249 with 128GB of storage.

Adding on the magic keyboard case will increase the total cost to £1,628, while if you are also looking for an Apple Pencil 2 this will cost an additional £139, raising the total price to £1,767. The base model for the 11in device starts at £899 with 128GB storage, for the cellular model the cost starts at £1,079.

For those requiring the top amount of GB, for the 11in 2TB model, you are looking at £2,329 with cellular. While the 12.9 model with cellular and 2TB will set you back £2,679. Engraving on both models comes at no additional cost.

If you plan to be doing a lot of written work on your device, you will need a Magic Keyboard. This comes in at an additional £379, although there are cheaper keyboards on the market still with great specs.

The M2 iPad Pro is an incredibly powerful machine, if you are sure to use enough of its features it is well worth the investment for fans of Apple devices.

Vankyo V700W: Incredible sound performance from a fantastic projector that makes for an immersive viewing