The upcoming episode of Bade Acche Lagte Hai 2 is bringing a high-voltage drama that will make you surprised for sure because day by day new twists and turns are taking place. So it starts where Akshay comes home very angrily and he is upset too because he got the rejection for the role he had auditioned. He unleashes his all feel that he has done his best and hopes to be selected but he did not think that circumstances will overturn in such a way that consequences will affect him. Priya asks him to take a sigh of relief and just faith in God everything will be sorted out soon.

At the same time, Priya gets suspected and asks Akshay that Mahender and Raj are the reason behind these exploits or not. He agrees with Priya because both know about their characters that no matter what happens but they can not improve themselves. While, Shashi informs Sid that at any cost they can not let Akshay be successful, and therefore, now they will do such things that can create obstacles in his way. In short, they want to make him suffer no matter what happens, maybe both have their personal grudges with him. 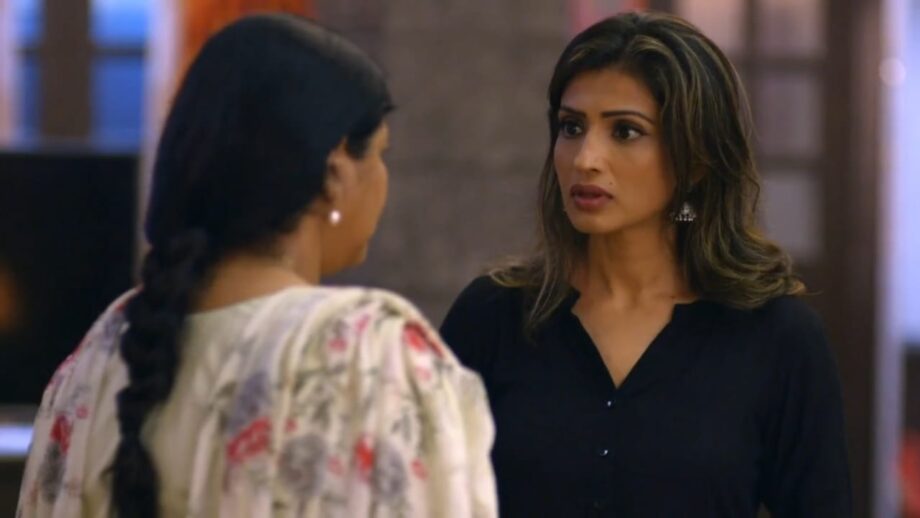 Another side, Ram and Nandini is conversing with each other about business and domestic activities, meanwhile, Nandini asks him that he should marry Priya because both look incredible together. But Ram informs Nandini that he can’t marry Priya at all while rebuking Shivana from hiding such big exploits from her. At the same time, Ram decides to leave the place because he is getting late and there is no need to stay more. Hence, he leaves the place, and as soon as he goes Meera takes place there and informs Nandini that she is ready to accept Ram and Priya’s new alliance without any problem.

In the previous episode as we have watched that Ram wanted to talk to Vedika regarding a very crucial work but spontaneously, Shivi and Akki come to his house. Shubham also takes place and starts expressing his rage towards Akki and with git into an ugly argument. Shivi tries to stop their fight and asks Shubham to calm down because it does not see well. Meanwhile, she makes him understand that Akki is worried about Priya’s wedding, so this is the reason behind his concern and tension. So do not forget to watch it on Sony Television and for more details connect with us.