The 17th September 2021 episode of Bade Acche Lagte Hai 2 begins where Ram asks Priya would she like to meet Vedika, Priya nods meanwhile, he unleashes that he loves her a lot and has a special corner in his heart. But he has no one to understand his feelings, at the same time, mentions that when he met her first he got the assumption that whoever will get married to her that person will be lucky enough. Meanwhile, Shivani and Akki exchange their engagement rings and everyone gets happy to see them because, finally, the moment begins which they were waiting for. 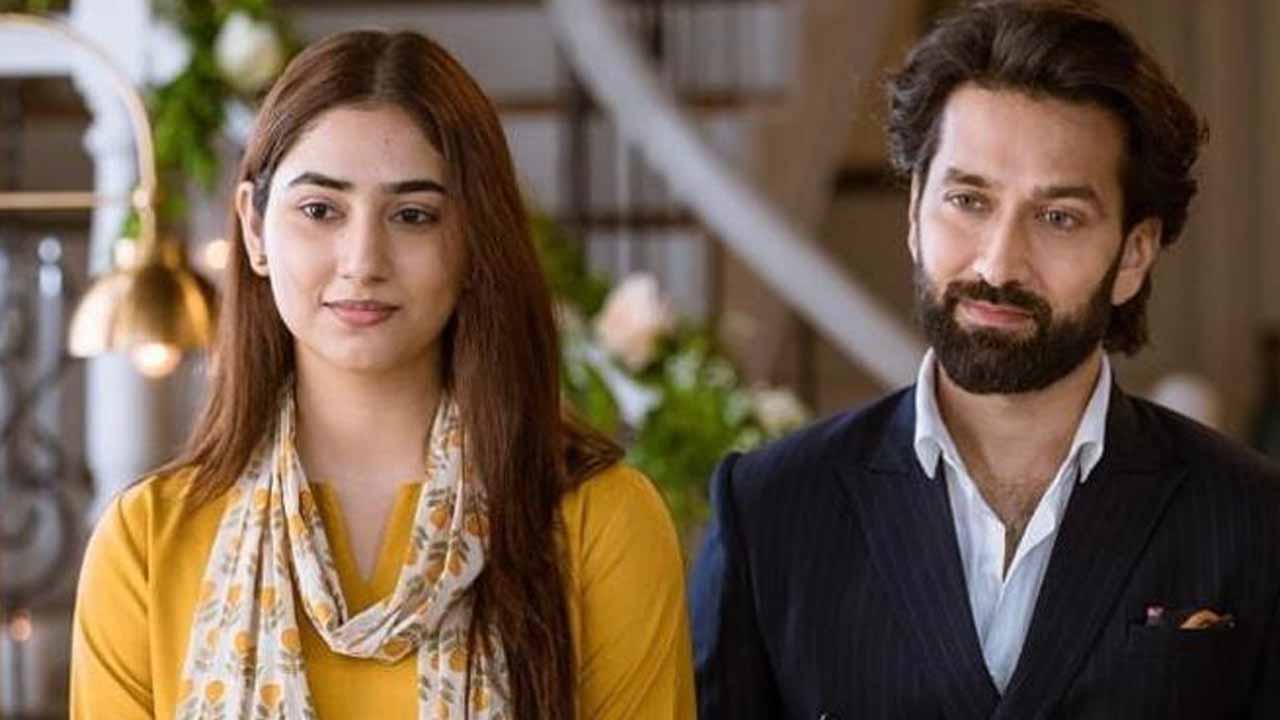 Then Ram converses with Priya and informs her that Neeraj keeps on gazing at them, Priya smiles, and meanwhile, Ram asks her to pretends her happiness is more lounder to make them jeolous. Meantime, Priya asks him to say such hilarious things to make her giggle because without any reason she can not carry this lame laugh ahead. Because still, Neeraj starring them and he is feeling frustrated too, meanwhile, Maitri also sees them and wonders that maybe Priya moved on and it’s good for her future as well. At the same time, Ram passes a bad joke but Priya had to laugh at it.

At the same time, he thanks her to value his joke but she unleashes that it was bad and she did not have an option besides laughing. Another side, Ram and Priya’s ring is being brought by his mother along with chunari, but Priya wonders that she should tell Ram about Mahender. Even Ram wonders the same about Vedika because both have a past and wants to make their partner familiar with that. But they think that whenever the right time will arrive they will reveal everything, meanwhile, they exchange their ring, and Nandini given a necklace to Priya.

Then everyone gives them blessings so that, their future will be finest and they will look forward to shining. Another side, Akki asks Mami to inform him after some time but she says that he needs to wait a bit. Meanwhile, Sandy goes to help Priya but she is talking to Mama about Mahender and spontaneously, Mahender reaches there. As same as Adi and Vikrant talking about Ram, because he had a past and Vedika used to be a part of his life. So do not forget to watch it on Sony Television and for more updates stay connected with us.