The upcoming episode of Bade Acche Lagte Hai 2 will begin where you will watch that all marriage rituals of Akki and Shivi are taking place gradually, hence, everyone gets together in their Sangeet function. Where everyone dances and gives them blessings for their bright future, their happiness has no bounds because finally, their dream is coming true whose they both were waiting for. Both families bring such presents for the couple, along with their blessings, Shivi sees everything and wonders that everything is going on as she thought, meanwhile, Akki sees her gestures and prays to god to make her happy always. 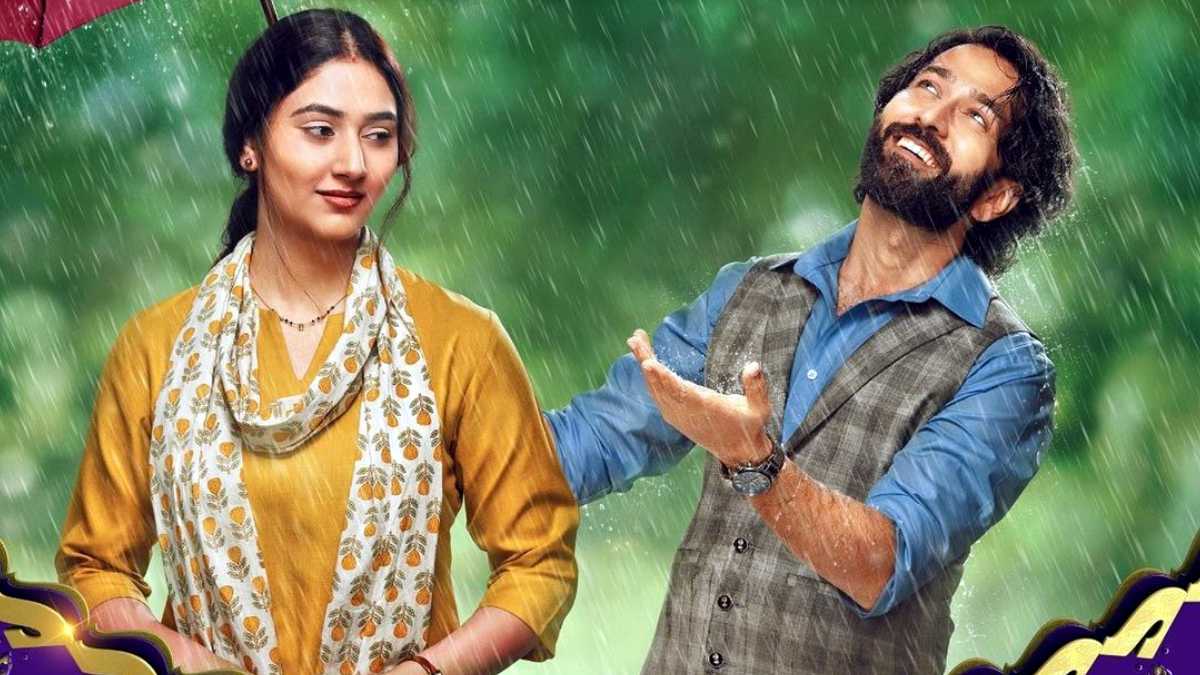 Another side, Neeraj looks at Priya constantly because of which, she is getting irritated and hence, she comes to him and bring him away from the function. Meanwhile, says that she is still in love with him, this is what he wanted to hear so she has confessed everything. Meanwhile, she slams him that she had done a big mistake to make an alliance with him despite knowing, that he is not a good one who can understand her feelings. At the same time, mentions that no matter what happens but now she will not make such blunder as she has gone through.

Spontaneously, Neeraj tries to say something but Priya stops him by saying that now he does not have any right to say anything about her. Because she does not like him at all, so it’s better to leave the place, without any ado. But someone is recording their conversation through the mobile, so that, this proof can be used against Priya for breaking her relationship with Ram. Priya is totally unfamiliar with it because she is paying attention to their conversation to clear everything, so now at what kind of twists will take place.

As we have watched in the previous episode, that Ram wonders about Priya’s simplicity by saying that how can someone be simple like her. Even Priya is recalling his words, while cleaning the floor at the same time, the servant brings warm water for Ram. Meanwhile, Priya sees Akki talk to Shivi on a call where he is saying that he would like to see Priya happy always, but according to the ongoing circumstances, she can not stay happy as far as he has concerned. So do not forget to watch it on Sony Television at the correct time and for more details connect with us.