The upcoming episode of Barrister Babu begins where Bondita would have to use the male washroom unintentionally, all men stare at her because she is the first woman who has done such a dare to enter a male washroom. But Bondita ignores everything by thinking that now she needs to reach the courtroom because everyone is waiting for her. So that, the proceeding can be gone ahead, as the time is passing judge announces that they will wait for her only for 5 minutes, otherwise the case will be gone under the favor of opposition without thinking anything. 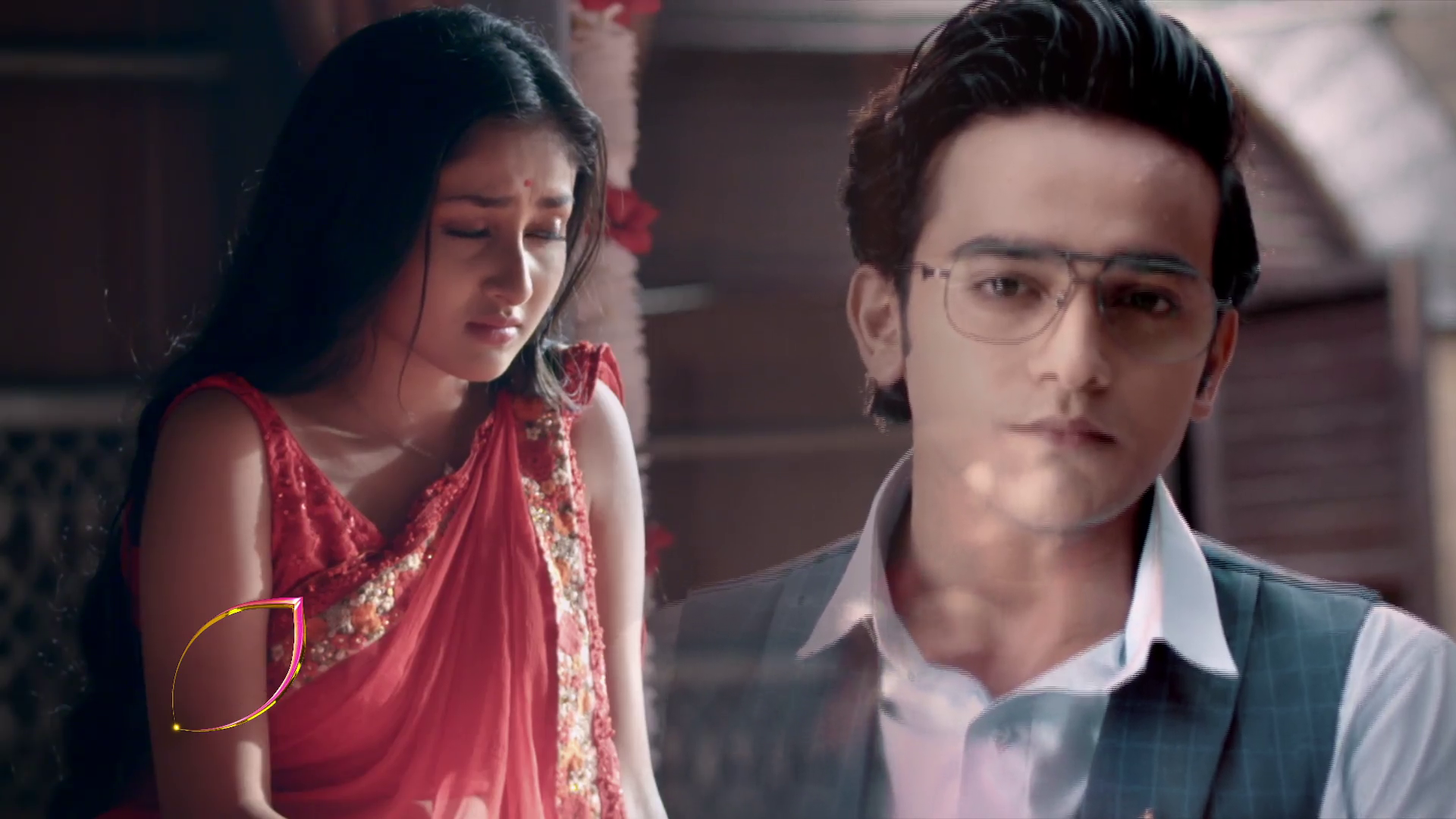 At the same time, Subodh Chatterjee’s happiness knows no bounds because everything is going on the same as he wants, as soon as Judge leaves his chair spontaneously, Bondita enters the courtroom and stops him. After seeing her there, Subodh gets shocked because he did not expect her, and thinks how could she come here. Meanwhile, she files a petition for re-opening the case because if she got late for 5 minutes, so it does not mean that she would not like to fight for Anirudh. Extempore, Subodh Chatterjee passes a remark in trepidation that her time has over.

Then Bondita replies to him that still, 10 seconds are pending at 11 am, so she has the right to move the case ahead. The judge agrees with her and says that he will open it but she has only 24 hours to make Anirudh prove innocent otherwise, otherwise he will be sentenced to death. After leaving the courtroom, Bondita comes to Subodh and asks him to eat the same sweet ball, but he refuses by saying that he does not want to eat anything. At the same time, Bondita says that she knows the reason behind it because he melted Croton Tiglium in it hence, he is not taking it.

Then Bondita challenges Subidh that no matter what happens but she will make him prove innocent for sure, because she has faith that Anirudh can not do anything inappropriate with anyone else. Meanwhile, she leaves the place and reaches Roy Chaudhary’s mansion, she keeps on thinking about Anirudh because he is hiding something from her. Hence, she writes some names on the board who can help her in this case, at the same time, she calls Tupur for asking something. As soon as Tupur comes she starts crying and Bondita gets doubt because still, she did not ask her anything. So do not miss watching it on Colors at 08:30 PM and for more details connect with us.