The recent episode of Barrister Babu begins where plenty of twists are ready to take place which will overturn the entire game, because whatever has happened with Tapur only Thakurmaa knows besides her. But she is not ready to unleash anything in front of anyone especially Bondita and therefore, she advises Tapur to shut her mouth as well. Because the honor of her family is at stake and if the truth pops out so it will be spoiled properly, but somewhere Bondita gets suspicious at Tapur because her behavior has changed a bit that indicates her unconsciousness. 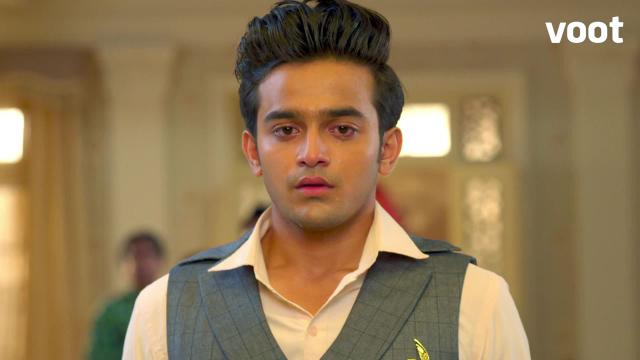 Another side, Tupur who is Chandrachud’s wife wants to see Anirudh behind the bars and prays for a sentence of death, meanwhile, she says that no matter what happens but she will never let him release. But when Bondita called her for the statement she started crying so that, she had not to tell her anything. But spontaneously Bondita sees Thakurma while pointing her to go, and she gets the assumption that something is fishy with Tupur. Now Bondita decided to figure out everything because Tupur, Tapur, and Thakurmaa are involved in the case and their statement will clear everything.

Then Bondita wonders that she will have to do something so that, Tapur can unleash everything therefore, Bondita executes her plan by taking her away to Thakurmaa. She brings her in the room and makes her comfortable first, meanwhile, asks about all those activities which happened that night between her and Chandrachud, and if she knows something about his death. So will have to tell her because Anirudh’s life is in danger, Tapur reveals everything in front of her and Bondita wonders Anirudh is totally innocent. At the same time, she gets shocked too because such a big conspiracy has done behind her against Anirudh.

At the same time, Tapur says that whatever Anirudh has done is totally appropriate because he saved her honor from the evil intentions of Chandrachud. Meanwhile, she assures Bondita that she will definitely take a stand in the courtroom to make Anirudh prove innocent, after hearing all this, Bondota gets happy and a ray of hope pops out. Further, Tupur says that she will reveal everything in the court so that, an innocent can not get punishment. So now many interesting twists are ready to take place in the show, so do not miss watching it on Colors at 08:30 PM and for more information stay connected with us.