The latest episode of Barrister Babu starts with Bondita. She thinks about Tapur and how did she not get the answers. There, she sees someone’s shadow and thinks who could it be. Bondita suspects that it could be Tupur but no one was there. She goes to Tupur’s room and finds Dhaka’s tickets there. Here, Tupur sneaks out of the house in the middle of the night. While Bondita was in Tupur’s room, she hears some noise. It had come from Tapur’s room. She gets worried about her and asks what happened. Tapur lies to her saying she lost her balance and fell. 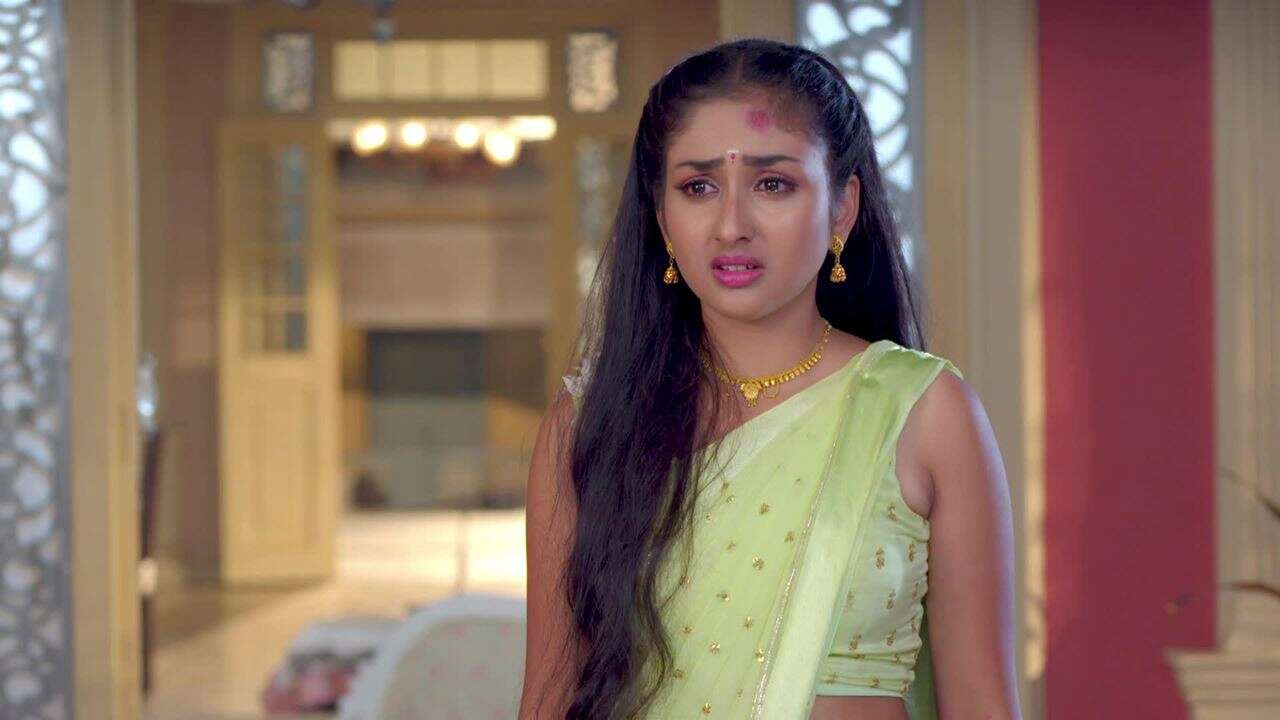 Bondita notices a Saree lying on the floor. She gets shocked and asks Tapur if she was trying to commit suicide. Tapur gets scared and refuses. Bondita understands that she is in trouble and asks Tapur to share everything she is keeping in her heart as she is her sister and she is willing to help her. Tapur begins to cry. She was about to tell Bondita what has happened to her when Thakumaa signs her not to. Tapur goes silent. However, Bondita sees Thakumaa’s reflection in the mirror. She asks Tapur not to listen to anyone and just tell the truth but Tapur says that Bondita is misunderstood.

Bondita asks Thakumaa why did she sign her to remain silent and what is she hiding. Thakumaa lies to her and says that she just came here and is not hiding anything. Tapur also refuses to tell her anything. Here, Tupur comes from outside. Bondita catches her and asks where is she coming from at this hour. She notices a tiffin box in her hands and asks her about it. Tupur tells her that she has gone to feed her husband. Bondita gets shocked and asks if she is talking about Chandrachur.

Tupur nods and tells her that he has not eaten anything for the past few days so she brought him dinner and fed him herself. Bondita reminds her Chandrachur has died. Tupur says that he is not dead as his soul is still wandering in search of justice and being his wife she will help him get justice. After Tupur goes, Bondita thinks about Anirudh. She gets worried thinking about how will she help him get justice. Anirudh appears and makes Bondita wear her Barrister gown. He asks her to have faith in herself. Keep following our site to get the latest updates of Barrister Babu.