Hello, all the Bigg Boss 16 enthusiasts, finally we are back with exclusive updates of your favorite and highly anticipated TV reality show, as the Tuesday, 10th January 2022 episode is bringing the high voltage drama along with some over-the-top drama. Because family week has started and the close ones of the contestants are coming to grace the show, as makers invited Shiv’s mother, Farah Khan, and Priyanka’s brother and they are having the great privilege as their family members are safe from the nominations, but they have to decide those whom they want to nominate for the recent week. 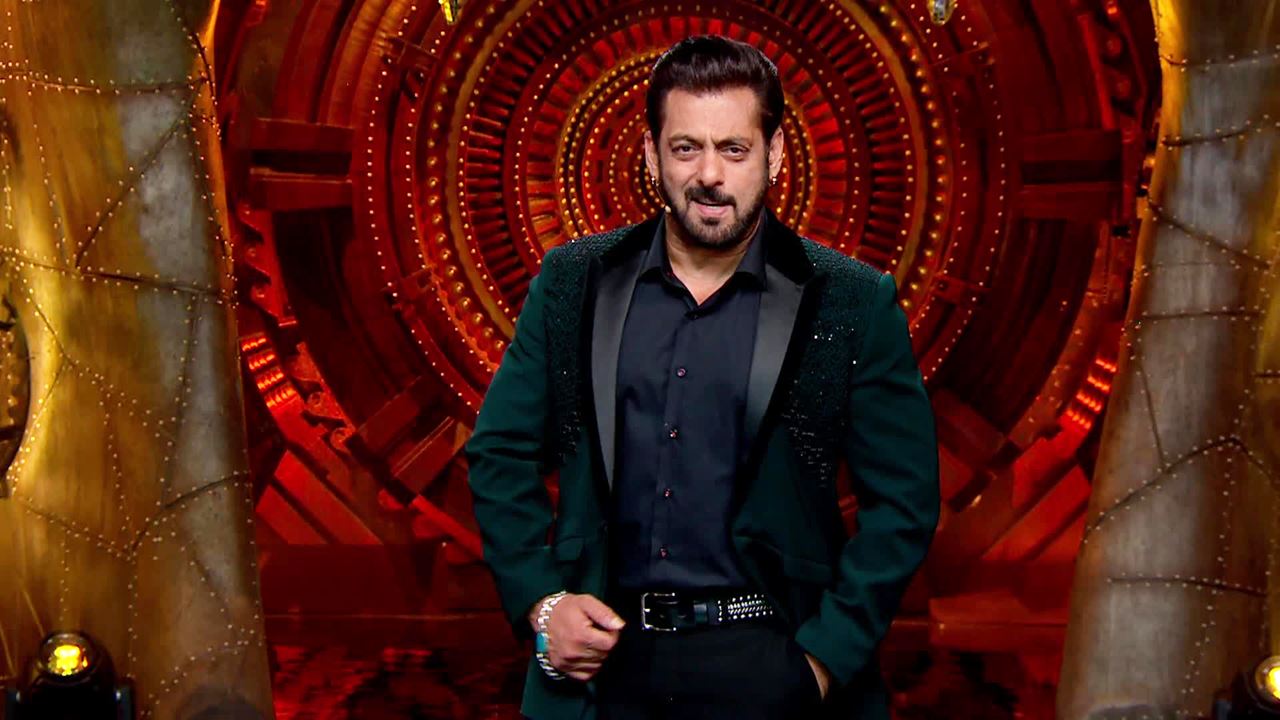 The recent episode begins where, Archna’s brother is going to take place in the show and his entry is bringing effusive energy because he is as jolly as Archna and therefore, he is going to have fun with the contestants while pulling their legs and this is the reason, almost everyone is waiting to get the broadcasting. Because finally, Archna is going to turn emotional and now, her brother will unveil her behavior that she is the same in the BB house as she is at her own residence or she has changed herself for the show because Bigg Boss is a huge platform.

Later, Bigg Boss asks Farah Khan and other family members to come inside the confession room and talk to them regarding the nominations, where they can not take the name of their family members because they are having the privilege of not doing anything. Priyanka, Sajid, and Shiv get happy to hear all this as they were not expecting this but they express their happiness to get the privilege. But now the sword of nomination is hanging on the neck of other contestants, as they are going to nominate after reaching the spot in the Bigg Boss.

But the entire attention has been grabbed by MC Stan and his mother as she is going to take place in the show and he will get emotional too, as he was expecting her in the show because for a very long he was missing her and now, finally Bigg Boss fulfilled his dream as he requested not to send his girlfriend in the house because he wants to meet his mother. Thus, Bigg Boss sends her inside the house and gives a surprise to him which is adorable, so do not miss watching the show and for more details stay tuned with us, do follow Social Telecast.