Hello, all the Bigg Boss 16 lovers, finally we are back with the exclusive updates of the Tuesday, 15th November 2022 episode, where you will watch the betrayal of Sajid Khan and others against Tina Dutta as they have sent her out from the captaincy. Yes, you heard right, they took the unanimous decision where Stan says that she is not able to handle the responsibilities of the entire house, and if she does this, then the hubbub will take place in the house. So they remove Tina’s name by giving such reasons and Shalin also agrees with them that hurts Tina a lot. 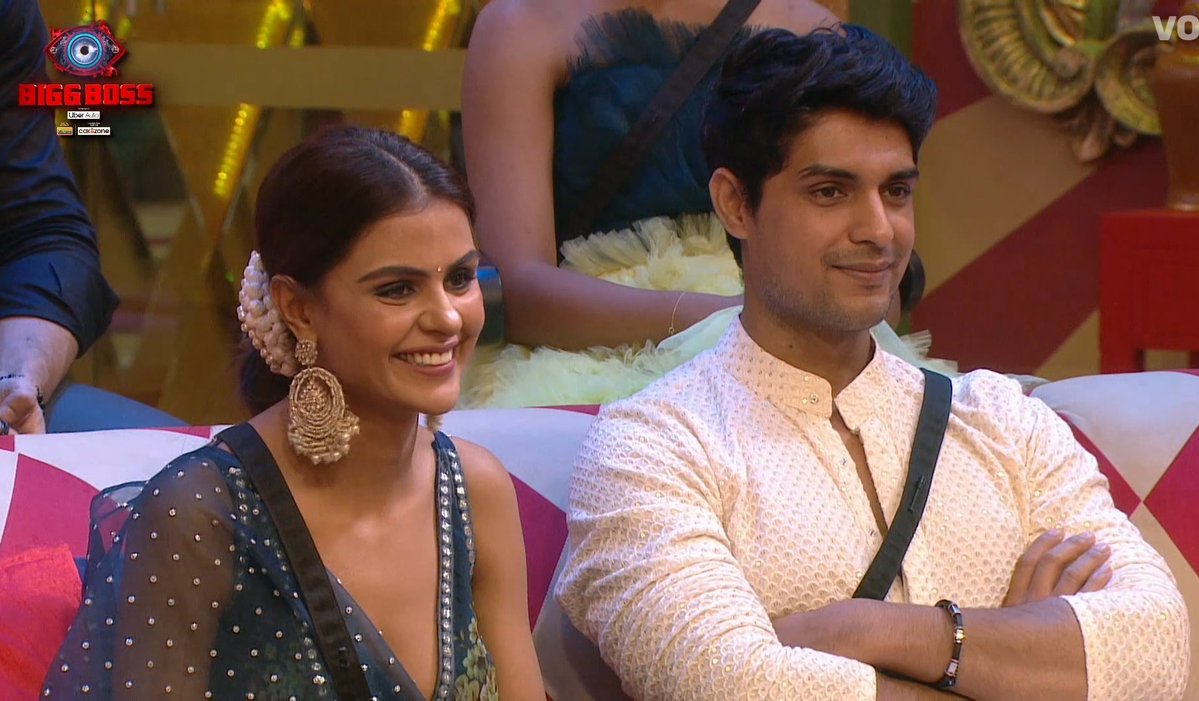 Meanwhile, Priyanka and Archna get into an ugly argument over the cooking duties where Priyanka asks her to help her in the chopping as she can not do everything alone, and someone will have to help her in a certain manner. But initially, Archna denies and leaves the kitchen, by saying that she has done her duties and now, it is her call to manage the kitchen as she has taken over everything on her will so please do not create a scene, as she will have to do all the things and she will not help her at all as she has done her entire work.

Archna comes inside the room of Soundarya and conveys everything where she gets advised to help Priyanka because she is right somewhere. Archna goes to help Priyanka but puts a condition that after finishing the cooking she will have to clean the entire floor and gas area. Priyanka says that she will do her duties and now the cleaning work is assigned to someone else and that person will do the duty, so she does not need to care about all this. But Archna keeps on arguing with her by claiming that is she wants to stay in Bigg Boss’ house so she will have to do the duties.

At the same time, Priyanka replies that she is doing her all work heartedly and now she needs to do all these. Archan crosses her limits again by saying that Priyanka is the one who always pokes her nose in the matter of others, while indicating her thankless nature therefore, Ankit says that now if she is standing again in the Bigg Boss house so Priyanka is also a reason as she stood by her and voted as well, when everyone was against to her but Archna replies that he does not need to blackmail her. So watch it on Colors TV and for more details stay tuned with us, do follow Social Telecast.