Hey entertainment lovers, quite controversial show Bigg Boss OTT is going towards its end because approximately 31 days are completed out of 6 weeks. So only a few days left and we will get our winner of the Bigg Boss OTT but as the days are passing the show is becoming the subject of discussion among the fans. Because all contestants are doing such things to come into the highlight, hence, many arguments and fights are taking place inside the house, which is creating havoc among them. Get to know more about the coming episode check the details given below. 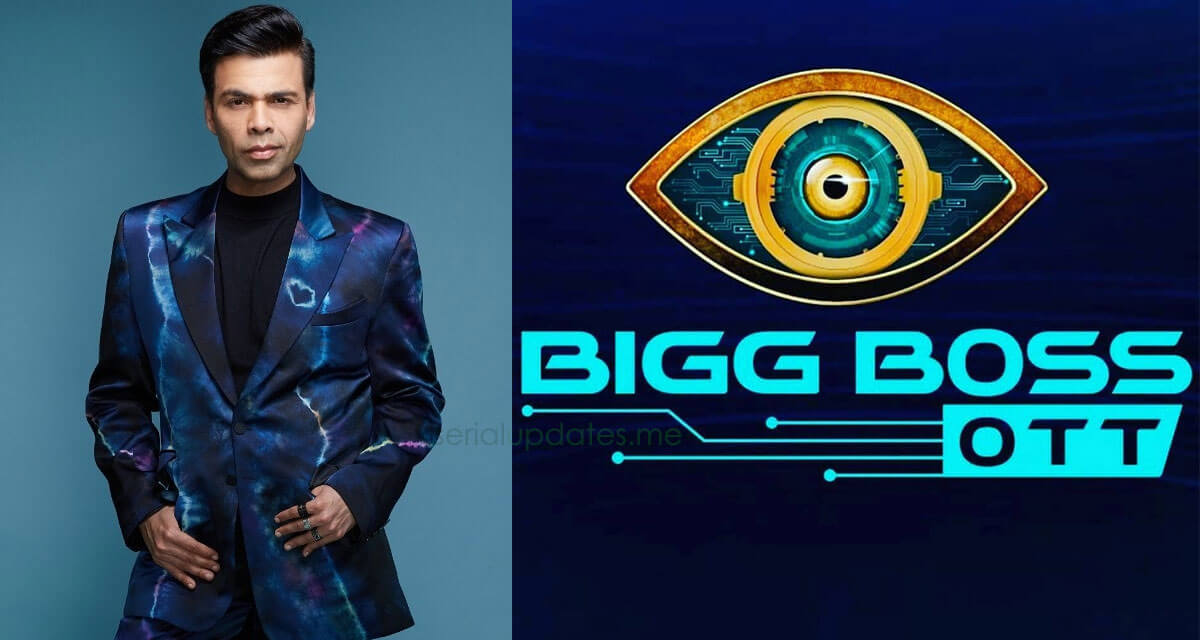 So as everyone knows that Saturday- Sunday is particularly known as weekend ka vaar in the Bigg Boss world. So this also Karan Johar will come and make housemates familiar with their blunders which they have done in the previous week. Because only he can tell them about their mistakes and public reaction to them so that, they can improve them and do not try to make them again. It is being speculated as well that another shocking eviction will take place in the show, because only a few days are left and hence, makers are doing such things to enhance the entertainment level of it.

In the previous episode, the viewers watched the luxury budget task where all housemates divide into two teams and Neha was the director of the task. As per the task, Neha was to call a single contestant from both teams, and they were to play the task by lifting a thing that kept between the two. From time to time both teams accuse Naha of being biased but she always clarified herself by saying that her all decisions are fair enough. In the end, Divya, Shamita, and Raqesh won the luxury budget task and got home hamper from the Bigg Boss.

The season starts from 8th August and from the first episode it is grabbing the attention of the viewers due to the format and twists, that are coming in the show weekly through weekend ka vaar episode. The last time the viewers went through with a very unexpected eviction where Milind Gaba and Akshara Singh got evicted, everyone gets shocked to hear this decision. But Bigg Boss is the only show where any twist can come at any time and overturn the circumstances. So do not forget to stream it and for more details stay connected with us.