Bigg Boss OTT has been providing viewers with engaging content ever since it premiered. The recent episode of BB featured the contestants celebrating Ganesh Chaturthi in the house. They looked admirable in traditional attires as they welcomed Ganapati Bappa. However, Shamita Shetty seemed hurt due to fellow contestant Raqesh Bapat. The actress told Neha Bhasin that she feels that Raqesh has a soft corner for Divya Agarwal and how his behaviour has hurt her quite badly. She seemed extremely upset as she shared her feelings with Neha. Shamita added that she thinks that Raqesh will choose Divya if given a chance. 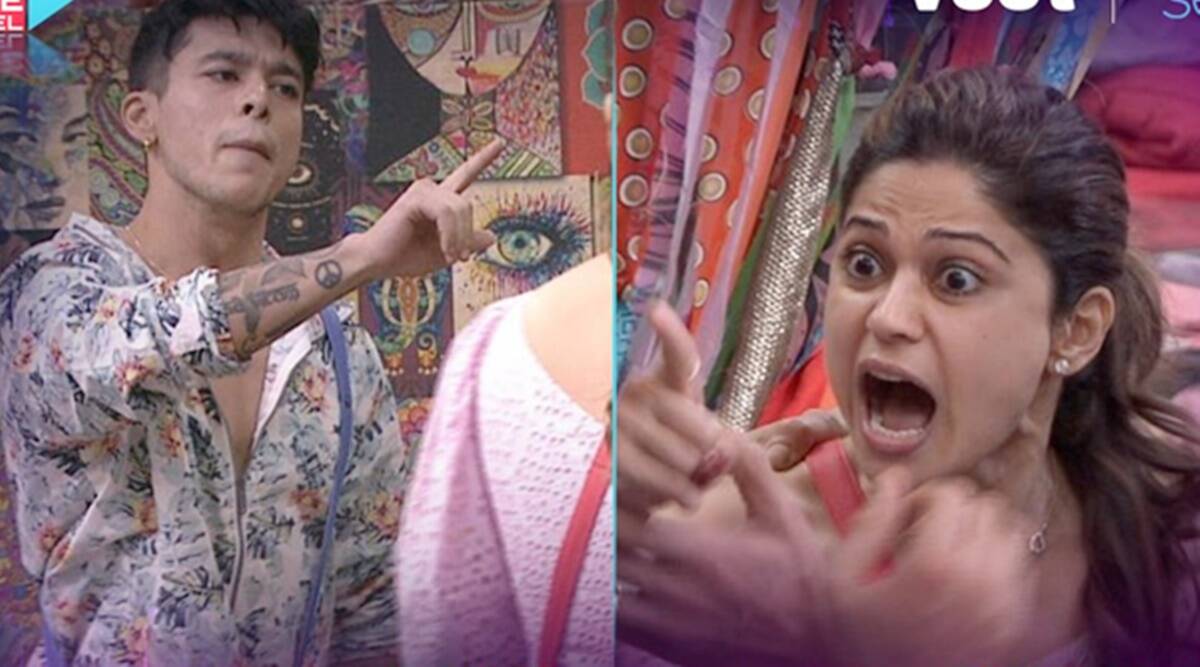 On another hand, Moose Jattana was upset with Pratik Sehajpal as the latter didn’t take her name while talking about Top 5 BB OTT contestants. She expressed her sadness to Shamita who tried to comfort her. Later, Shamita Shetty told Pratik how his action has hurt Moose and he should talk to her. Pratik was quick to go to Moose who was pretending to be asleep. The 28-years-old pulled Moose Jattana into a tight hug and it seemed that the differences between them has been sorted out. Though the fans felt sorry for Pratik and said that his friends play with his emotions.

Next, an interesting task took place between two teams. Moose, Divya, and Nishant were in one team while Pratik, Neha, and Raqesh belonged to another. The said task was hosted by Shamita Shetty. As usual, the participants get into a steamy fight during the task. The teams had to write one dish name as per the state. Pratik Sehajpal’s team emerged out as the winner in the end while the other team had to feel content with losing it. Later, a luxury budget task titled Dog and the Bone happened in which Moose, Nishant, and Pratik’s team went against Shamita. Raqesh, and Divya’s team.

Shamita Shetty and her team managed to attain the victory and earned a luxury budget. Meanwhile, Divya accused Raqesh of ruining her game in the house and said that she felt weird when he passed dirty looks at her every time she shouted. Undoubtedly, so many things are happening inside Bigg Boss OTT that has been gaining huge attention from everyone. In today’s episode, one contestant will get evicted from the show. Except for Raqesh Bapat and Nishant Bhat, the rest contestants including Pratik Sehajpal, Mosse Jattana, Shamita Shetty, Neha Bhasin, and, Divya Agarwal are nominated. Let’s see who gets eliminated in Sunday’s episode.