The quite sensational and agonistic TV reality show Bigg Boss Telugu 5 has begun and day by day set the havoc among the viewers, through their controversial activities. Ever since, it commenced many enthusiastic twists have taken the place inside the house many arguments also happened that converted into a verbal clash. Something similar is going to happen in the 25th September 2021 episode, where many shocking statements will be unleashed in front of the contestants by the host Nagarjuna. Get to know more check the details given below along with the exclusive voting results and elimination updates. 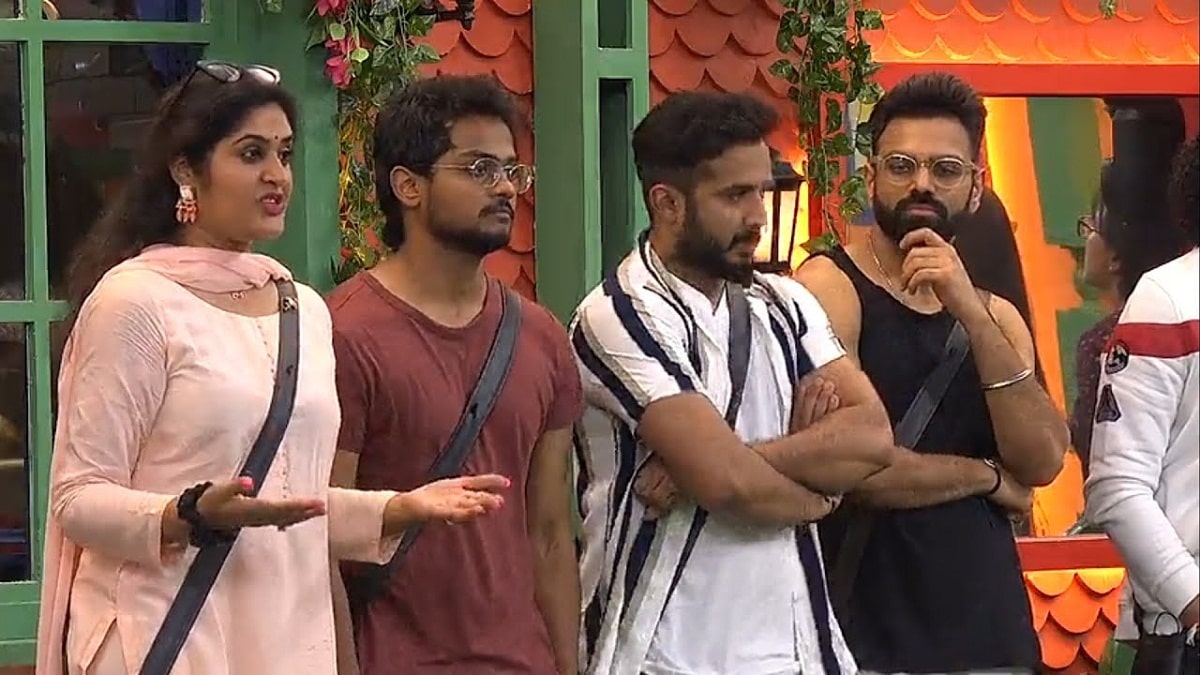 The coming episode will begin where Host Nagarjuna bringing some questions for Priya, Ravi, and Lahari, because nowadays an argument is going on between the three. Hence, he comes to clear everything because much confusion has been created by them, because of which, viewers are also confused. Meanwhile, he asks them about the recent issue where some inappropriate remarks passed by them, Priya replies that she did not reply in such a way it seemed. But he says that the way of conversation is a bit different as she is conversing now, Ravi tries to say something but Nagarjuna does not consider him.

At the same time, he asks the Victim who is Lahari to go into the power room because they want to show her something regarding their clash. When she enters makers show her video of Priya and Ravi’s conversation, and she gets shocked to hear all this. Meanwhile, Nagarjuna says that clarity has come in front of her, so now it is totally up to her what she will do the next and sends her outside from the power room. In short, this weekend ka vaar is going to be amazing, as Nagarjuna will unleash such things.

These voting results came as per the voting polls and still the changes are reporting, as everyone knows that Saturday and Sunday are the days of weekend ka Vaar episodes. Where host makes the contestants familiar with their flaws which they have done in the previous week. These episodes are special for those guys who missed the telecast due to their work, because through the weekend episode they will get everything that has happened in the prior. So do not miss watching it on Star Maa at the correct time and for more details stay connected with us.