The quite contentious and sensation reality show Bigg Boss Telugu Season 5 is bringing plenty of unexpected twists and turns, and as viewers know that Saturday and Sunday are the days of Weekend Ka Vaar. Where eviction takes place because it is one of the most integral parts of the show, and this time it is being speculated that evicted contestants’ names will make everyone shocked. These evictions are going to hit the bricks for sure as the host has announced last time, so get to know more check the details given below along with exclusive voting trends. 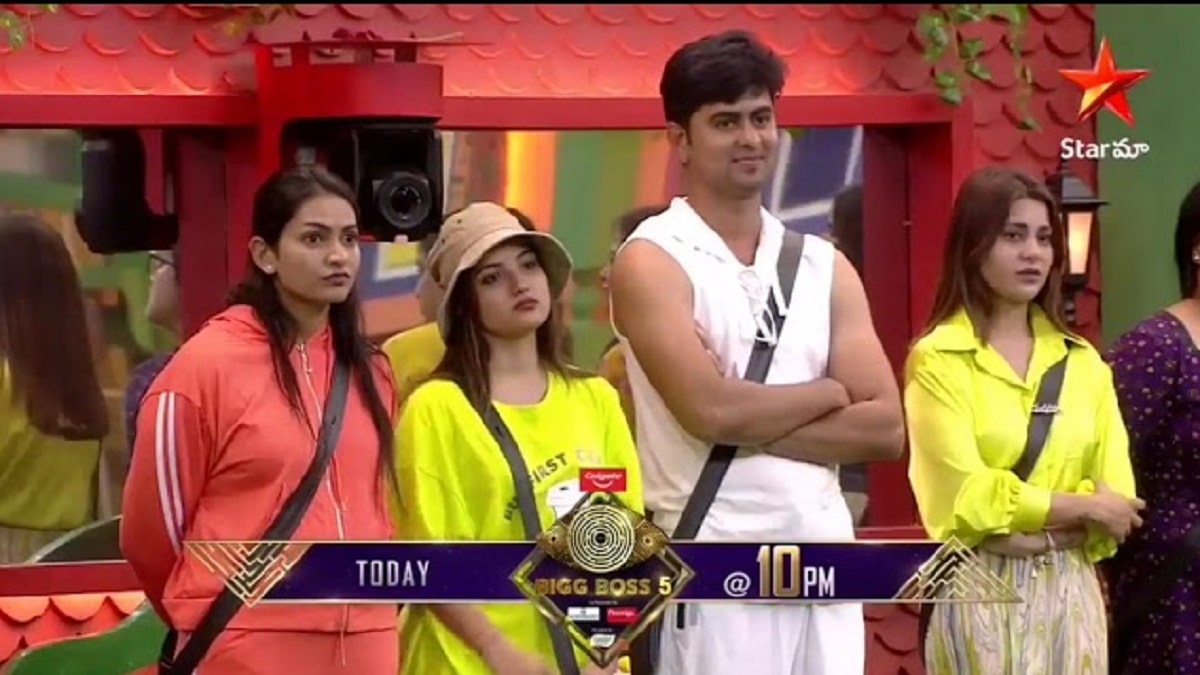 The upcoming episode begins where you will watch, that the Mindblock ayye range fun begins, where all participants will dance in the garden area in front of the host Nagarjuna. In short, the episode is fully loaded with enthusiastic activities that will make you entertain to the next level. Later, another task will commence where the contestants find a ball of a lucky guy, in short, the ball will decide their destiny. The first ball appears for Manas and he starts dancing with another female contestant, something similar is being done by rest of the housemates, briefly, you will get outstanding performances.

So far, viewers have watched that contestants such as Lobo, Sreeram, Swetha, Sunny, Siri, etc had accepted their flaws and apologized. But here is the twist because out of the 7 housemates who came into the nominations of this week. Priyanka, Anne, and Lobo got the safe zone in the previous episode. Which clears that Kajal, Uma, and Priya are still under the danger zone and the sword is hanging on their neck. Hence, many reports are coming to the fore where it is being told, that Uma would get evicted from the house this time, due to lack of voting.

We have mentioned the voting results here but it appeared as per the sources, because voting counts are still, going on by the team. Because only it will clear the evicted contestant’s name, but many speculations have set the havoc among the fans on social media. This week all viewers have become the witness of such bizarre activities and moments which no one even thought, but these things converted into clashes because of which, havoc took place among them. So do not miss watching it at the correct time and for more details stay connected with us