The quite controversial reality show of Star Maa called Bigg Boss Telugu has back along with season 5 and reached in the second week, where the shocking evictions are ready to take place. As everyone knows that Saturday and Sunday are the days of the Weekend Ka Vaar episode, where the host Nagarjuna takes the name of the evicted contestant and make other housemates familiar with their blunders which they have done in the previous week, as the show is going ahead the curiosity level of the audience is getting increased. So check the details given below to know the name of the evicted contestants with exclusive voting trends. 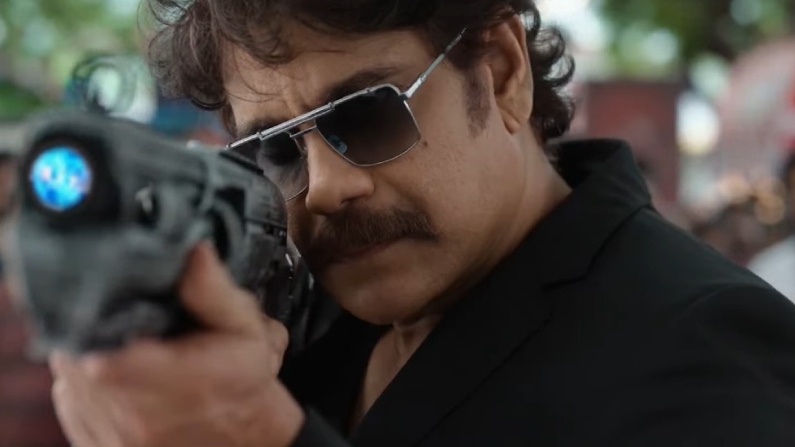 The upcoming episode begins, where Nagarjuna asks all contestants to come together and sit in the garden area and says that they need to do such entertaining things here. Then he asks them to perform with one partner and he will give them a ranking according to the entertainment level of their act. So first, Lobo comes with his female partner and sets the giggle among the housemates through his performance, and gets 8 marks. Then the host asks them a few questions about their personalities and rest of the housemates analyze the character.

Later, he will ask them to come inside the house and continue the task as Bigg Boss gave them under which, they have to unleash the name of the housemates with whom they want to continue the alliance or break it, along with the valid reason. So, contestant, Swetha Verma unleashes her all feelings for Anne Master and says that she wants to take their alliance ahead in the show. At the same time, a few housemates take the name of housemates with whom they do not want to maintain their alliance ahead in the show.

These voting results came as per the reports, and they can change at any moment because voting lines are still, opened. So no one can predict who will get evicted from the show, but according to the voting trends, there are massive chances of Sarayu’s eviction due to lack of votes. But the circumstances can overturn at any moment that can change the entire game, so let see who will get evicted from the house through the upcoming nominations. So do not miss watching it on Star Maa at 09:00 PM and for more details stay connected with us.