Gifting your child a doll for their birthday seems like a good idea. However, it can also become the worst idea when you find that the doll is possessed. It definitely sounds scary, right? You must have guessed what we are talking about here. Well, it’s about Chucky Season 2 as it is all set to premiere on Syfy. After entertaining the fans with season 1, the horror film is ready with its release date, and interesting plot, to keep the viewers hooked to it for one more time. Let us check all the details regarding the show in the article. 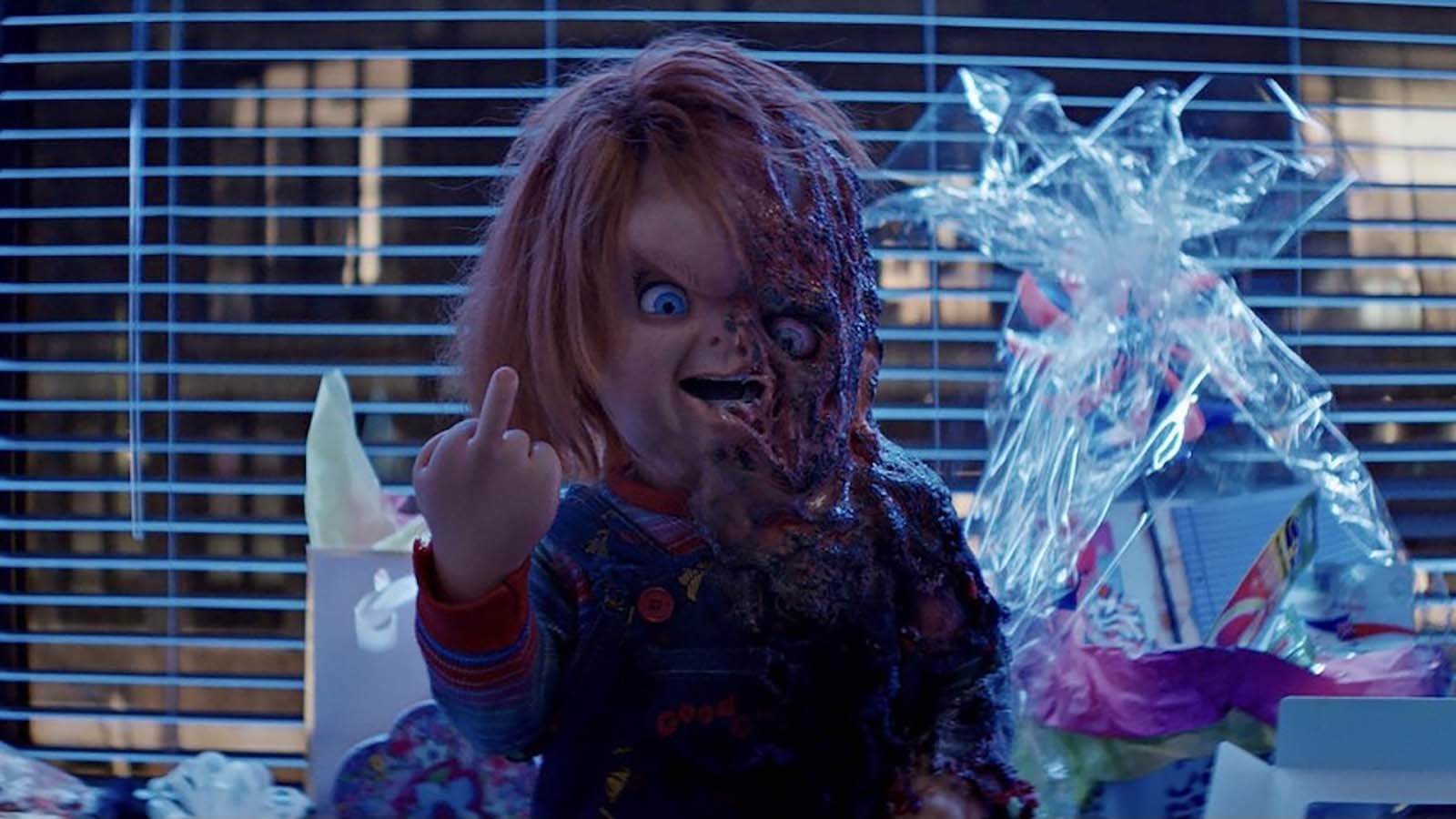 Taking to Twitter, series creator Don Mancini revealed that Dourif would be renewed for the second season. With horror fans praising its modernization and updates, the TV show has become quite a popular series. Talking about the plot of the upcoming season, it has been kept under wraps. For those eager to know what happened in the first season, Jake Wheeler, a young teen, buys a Good Guy doll so that he can use it in an art project.

However, to his surprise, the doll is possessed by the spirit of serial killer Charles Lee Ray. As the possessed doll continues to commit crimes, Jake becomes a suspect in all those cases. Later, Jake even finds himself being compelled to commit those crimes himself which results in homophobic bullying and a troublesome crush on a teammate.

Let us tell you that with season 2, the entire cast of the first season returns including Devon Sawa, Alyvia Alyn Lind, Brad Dourif, Fiona Dourif, Alex Vincent, Christine Elise, Zackary Arthur, Teo Briones, and Björgvin Arnarson. The character of Nica, played by Dourif, first appears in Curse of Chucky as a young paraplegic woman who is held responsible for the actions of the doll. Nica later makes a second appearance in Cult of Chucky only to be possessed by the murderer and escape with Tiffany, played by Jennifer Tilly.

We anticipate Chucky Season 2 to be released in late September or early October 2022, just in time for Halloween, despite the fact that no official launch date has been announced. Sources also report that the second season’s filming has started. Viewers can only hope that Nica’s torment is finally over and that she will find a way to exact revenge given how shocking her destiny was in the Season 1 finale. For more such updates, follow our site.