Entire Singapore has shocked after learning the death news of one of the renowned DJ and musician Chriss Ho passed away. He is well known as X’Ho and considered as one of the prominent and reputed Disc Jockey of Singapore. He was 60 years of his age at the time of his death. His death news has been confirmed by his official Facebook account. It was later announced by a local radios station 905. The entire country sinks in sorrow after this terrible news. The internet has flooded with tribute and condolence for his family. 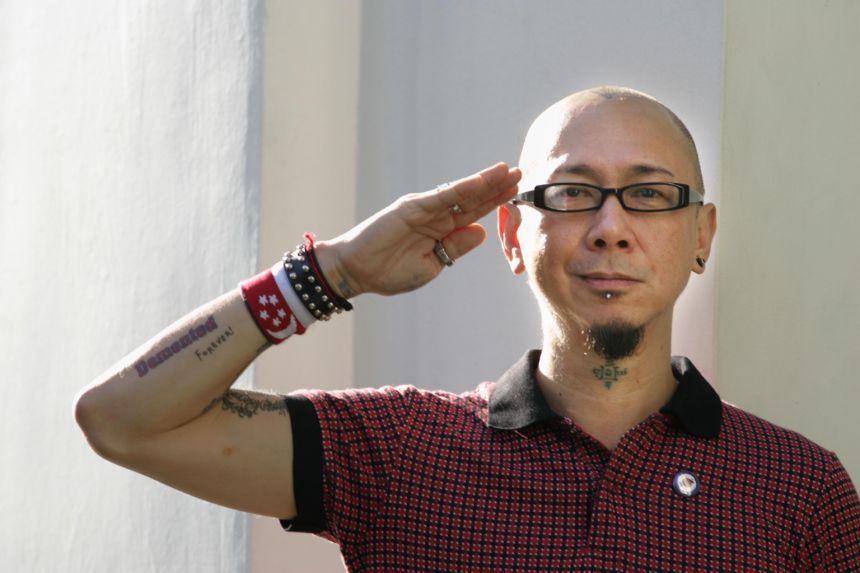 He was diagnosed with stomach cancer and his condition is got worse for the past two months, he fought against the dreaded disease bravely, but destiny had some other plans for X’Ho. He is survived only by his mother. As we mentioned above that his demise news has been confirmed through his Facebook account wherein he is meditating along with a caption which reads “Our dear Friends, Chris Ho (X’Ho). passed away peacefully at 4:37 AM on Monday.”

Besides, Chris Ho is best known as a frontman of a new wave band in the 80s when the fame of the band is at its pinnacle. Along with that, he entertained people for many years. His programmes also aired on Gold 905’s on weekdays that is why the radio channel also gives tribute to the legend. He debuted his career with airwaves in the 70s as an RJ for Rediffusion. It was the first cable-transmitted established radio station in the country. He started gaining fame with two of its radio shows including Eight Miles High and Weird Scenes Inside the Gold Mine. Both the shows achieved great success and entice the audience for years.

Later, in 1983 he got associated with the new wave band Zircon Lounge. He joined the band as a frontman. Along with his collaboration with the new wave, a music album name ‘Regal Vigor’ has been released. The album also managed to fetch the attention of the audience and all the songs were chartbusters. He dedicated his entire life to entertaining the audience.

His voice is also considered as the most recognisable and remarkable voice as a Radio Jockey, but now only his voice remains with us. May God provide strength and courage to the family to bear this immense pain. We pray that the pure soul will rest in peace. Stay tuned with Social Telecast for more information and all the latest updates.