Recently, SpotemGottem, the 19-years-old rapper belonging to Florida, got in the news after it was reported that he is in a critical condition. As per reports, the rapper was shot five times on Friday, September 17, 2021, in Miami. Going by the multiple news reports surfacing online, it is coming forward that the rapper’s health condition is extremely critical as of now. The incident took place in Miami, probably in the morning, that resulted in SpoteGottem getting severely injured. Many people are wondering how did the incident happen and who shot the Florida rapper. Here’s everything we know about this. 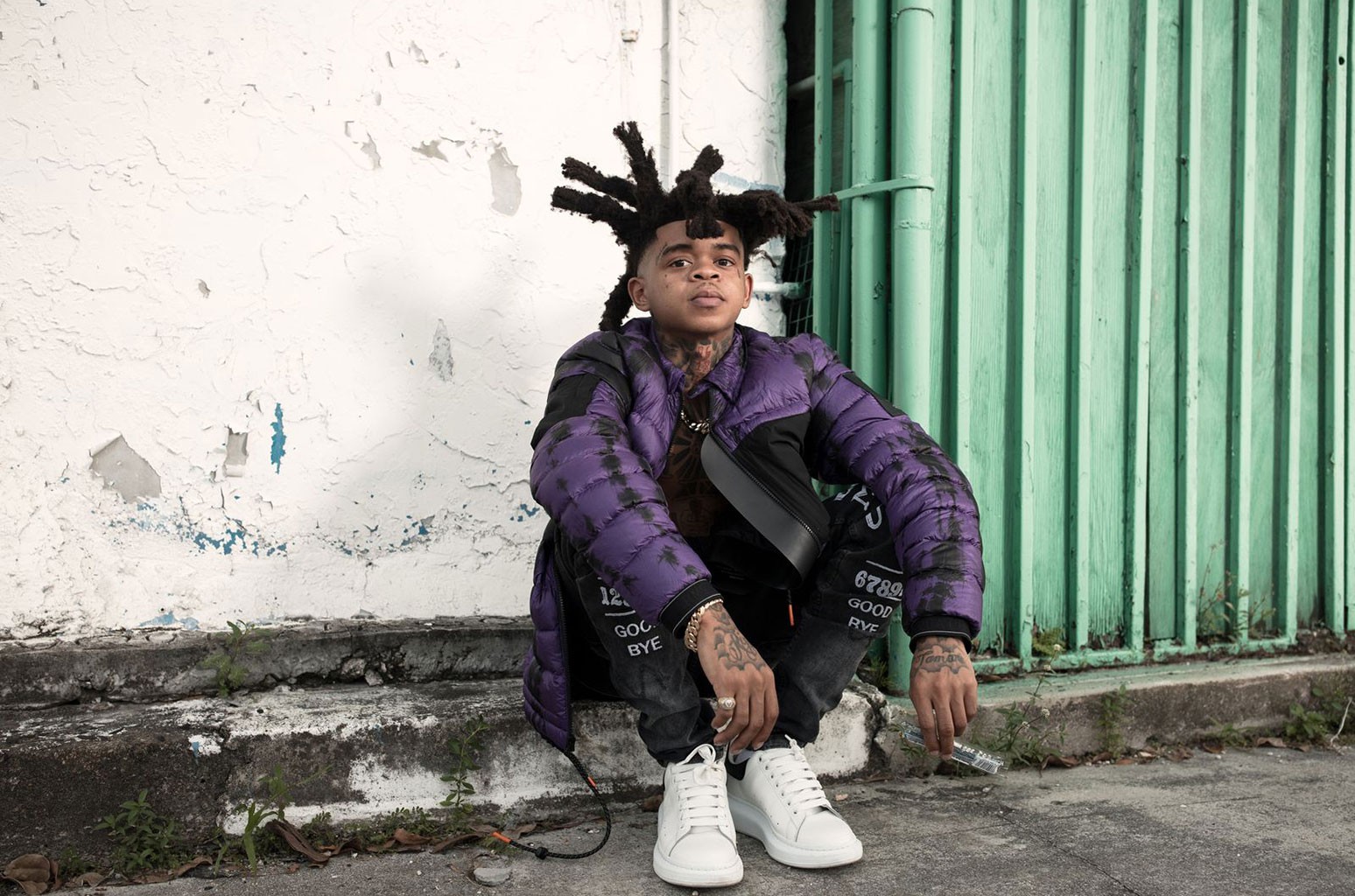 The lawyer of SptemGottem, Raven Liberty, stated that the rapper was the victim of a drive-by shooting when he left his studio in the morning. As far as the TMZ report is concerned, the teenager rapper was shot around 3 AM on the southbound stretch of Interstate 95 located in Florida Highway Patrol. It is being said that as many as 22 shots were fired on Gottem’s vehicle. However, he was not seated at the driver’s side and the vehicle was driven by his associate who also got injured as he was hit on his hip. Besides, the rapper was injured in both legs.

Both the victims were immediately taken to the hospital. Sources claim that it was a rage incident. The police have started their investigation into the case. However, the identity of the shooter or the culprit has not been disclosed yet while the investigation is still underway. Talking about Gottem, his real name is Nehemiah Lamar Harden and apart from being a rapper, he is also a songwriter. Last year, after releasing his single “Beat Box”, Harden had garnered a lot of attention. It helped to get him recognition as the song went insanely viral on Tik Tok.

Beat Box even peaked at number 12 on Billboard Hot 100 Chart. Soon, Lamar Harden was signed by three major labels that include Interscope Records, Geffen Records, and Rebel Music. Besides, he was involved in some incidents. Dallas Police Department was reportedly seeking to interrogate Lamar regarding the unsolved murder case of Reginald Agnew Jr who was shot dead in Dallas in September 2020. However, Liberty had denied the rapper’s involvement in the matter and had even filed a lawsuit against the department. Further, in July, U.S Marshals had detained Harden after he broke the parking garage and also pointed his rifle at a parking attendant. Follow for more updates.