In recent news, a 17-year-old Yorkshire girl named Lila-Grace Smith died after taking MDMA at a sleepover with friends. For those unversed, MDMA is powdered Ecstasy that was taken by the teenager that resulted in her unfortunate death. Her parents, Campbell and Emma, are shattered to learn about the news. No parent wants to cremate their child’s body as it is one of the most painful things to experience. Let us find out what actually happened to the young girl and how did she die. Scroll below for more details. 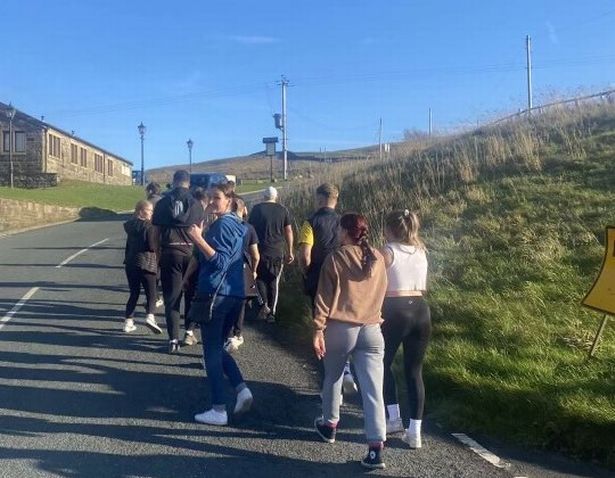 According to reports, A-level student Lila-Grace Smith was at a sleepover with her friends in Steeton, near Keighley. It is said that she took the Class A drug in June this year. Following the announcement of the news, Lila’s parents have left with many unanswered questions about the circumstances, in which their daughter died. Her parents described her as bright and outgoing and said that she had two younger brothers and a wide circle of friends.

What Happened With Girl Lila-Grace Smith?

Lila’s father said that she was full of energy, a smart and fantastic girl who had lots of friends. Campbell claimed that his daughter passed away on June 4 following a cardiac attack. Lila was once a healthy, powerful young woman who, it is thought, had never used MDMA. Her parents want other parents and kids to be informed of the risks. According to Lila’s relatives, a police inquiry has taken place, but no one has been charged in relation to her passing.

Concerns about what transpired after she fell unwell and whether more could have been done have been expressed by family members. Emma, Lila’s mother, said: “She was witty, self-assured, kind, and just generally full of life. She had a strong personality and showed it all the time. She merely made the most of each day.” Emma stated that she wants other parents and kids to be informed of the risks. “If you have used drugs with pals, call an ambulance or an adult at the first sign of concern and get help,” she advised.

Leon Drake, Lila’s Keighley-based cousin, started a Go Fund Me campaign to seek money for two memorial benches. The page and a sponsored walk have raised more than £4,500. Here is the link to the Go Fund Me page. On November 12, a Saturday, there was a walk. It began at Oakworth Primary in Keighley, Lila’s first school, and ended at North Halifax Grammar School, about 10 miles away.