Dorothy Pitman Hughes a Popular American Black Feminist, Activist & Advocate has died. She has toured the whole united states with Gloria Steinem who is known as a journalist and social-political activist. They both appeared together while raising their voice in the second-wave feminist movement in the 1970s. A piece of shocking news is spreading on the internet that Hughes has died. Everyone is posting about her on the internet using hashtags and spreading this news like fire. in this article, we will give you information about her demise and also share how did she die and what was her cause of death? 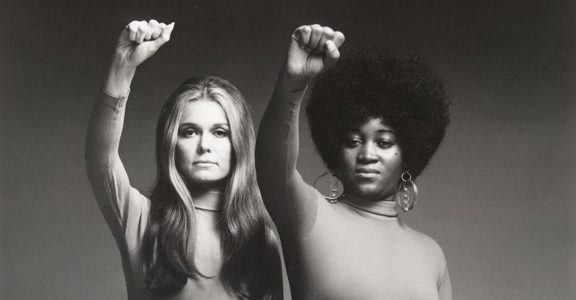 Dorothy was born on October 2, 1938, in Lumpkin, Georgia. As per the reports, she became an activist at a very young age. she established the first shelter in New York City for battered women and co-founded the New York City Agency for Child Development. She also established a community center on Manhattan’s West Side to provide job training daycare, advocacy training, and more to many families. she believes in spreading education and knowledge among women and children.

With the help of Steinem who was a journalist and political activist, Hughes met her at the West 80th Street Childcare Center and made an amazing partnership in the early 1970s to speak while touring the country at a time when feminism was seen as predominantly white and middle-class. Steinem credited Hughes and said that Dorothy helped her a lot to be comfortable speaking in public. They also have seen raising their arms together in an iconic picture of the era, taken in October 1971. The photo is now on display in the National Portrait Gallery in Washington, DC.

Apart from this in the 1960s she had also become a part of the civil rights movement and worked with Martin Luther King Jr, Malcolm X, and others. By the 1980s she moved to Harlem and opened a Harlem office supply. It was a rare stationery story at the time and was run by a black woman. But after some time she was forced to sell that store when a staples opened nearby during President Bill Clinton’s Upper Manhattan Empowerment Zone program. Dorothy died on 1st December 2022 and was 84 years old at the time of her death. She was living with her daughter Delethia Ridley Malmsten and took her last breath at her house. Her daughter said that old age was the cause of her death. She will always be remembered in our memories.