The coming episode of Imlie begins where Anu encourages Malini to fight and at the same time she inflames her to take revenge on Imli as soon as possible. Because she is too clever and knows how to trap someone, so she should not accept her defeat. Anu convinces Malini and says that the way Imlie snatched everything from Malini, she will do the same because Imli does not deserve to be a part of their family. Meanwhile, Anu gives a bottle to Malini and asks her to mix in the meal, hence, she goes into the kitchen and mixes the entire liquid in the coil drawn.

Spontaneously Imli also takes place in the kitchen and sees everything therefore she suspects Malini and asks what she is doing here. Malini mentions that now is the correct time to execute such a big conspiracy so that, both can enjoy the game and leaves the place. Imlie inwardly wonders that somewhere Malini has done such a worst exploits and she needs to figure out everything as soon as she can. Meanwhile, Rupali comes and says that she is going to bring the blessed food for bhog, but Imli is still thinking about Malini. 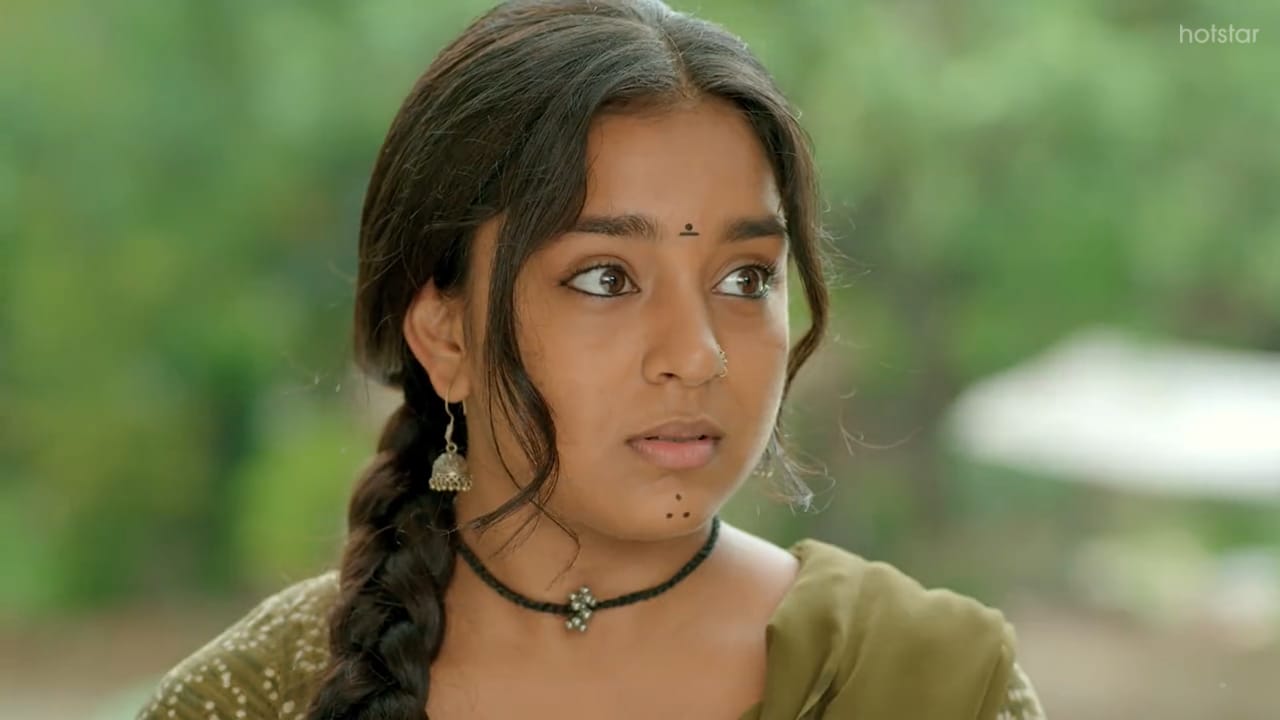 After a while, Malini serves blessed food to all kids and mentions that Imli made all the blessed food meanwhile, Nani asks her to serve because she wants to taste everything. At the same time, Imli takes place and asks kids to put off Prashad’s back, but no one likes this and Anu starts humiliating Imli. Even Aditya asks her what happened why she is doing all this, Imli unleashes that Malini mixed poison into the Prashad. Malini gets angry and asks her why she will do this, does she have any evidence, or this allegation is also baseless like prior.

Sponeteniulsy, Anu criticizes Imli by saying how dare she to accuse her daughter like this, and meanwhile, Malini says that if she has a doubt so she will eat it first. Then Malini eats and says that nothing is here and as same as Aditya does, and says that he did not expect it from her. Meantime, Malini says that if Imli has a problem with her so she will go back to her home after function but Aditya says that she does not need to go anywhere else. At the same time, he apologizes to her and asks Imli to apologizes to Malini too, but she refuses. So do not miss streaming it on Starplus at 08:30 PM and for more details stay connect with us.