The upcoming episode begins where Malini mixes drugs in the drink of house members and everyone gets intoxicated, and starts doing such weird things. But only Imli is there who did not take that drink and therefore has her all senses, at the same time, Aditya arrives there and starts romancing with her Imli. Malini is seeing everything and getting jealous because she inwardly thinks that despite having intoxication Aditya only remembers Imli. After a while, Imli brings Aditya into his room and makes him sleep on the bad and she also leaves the place. 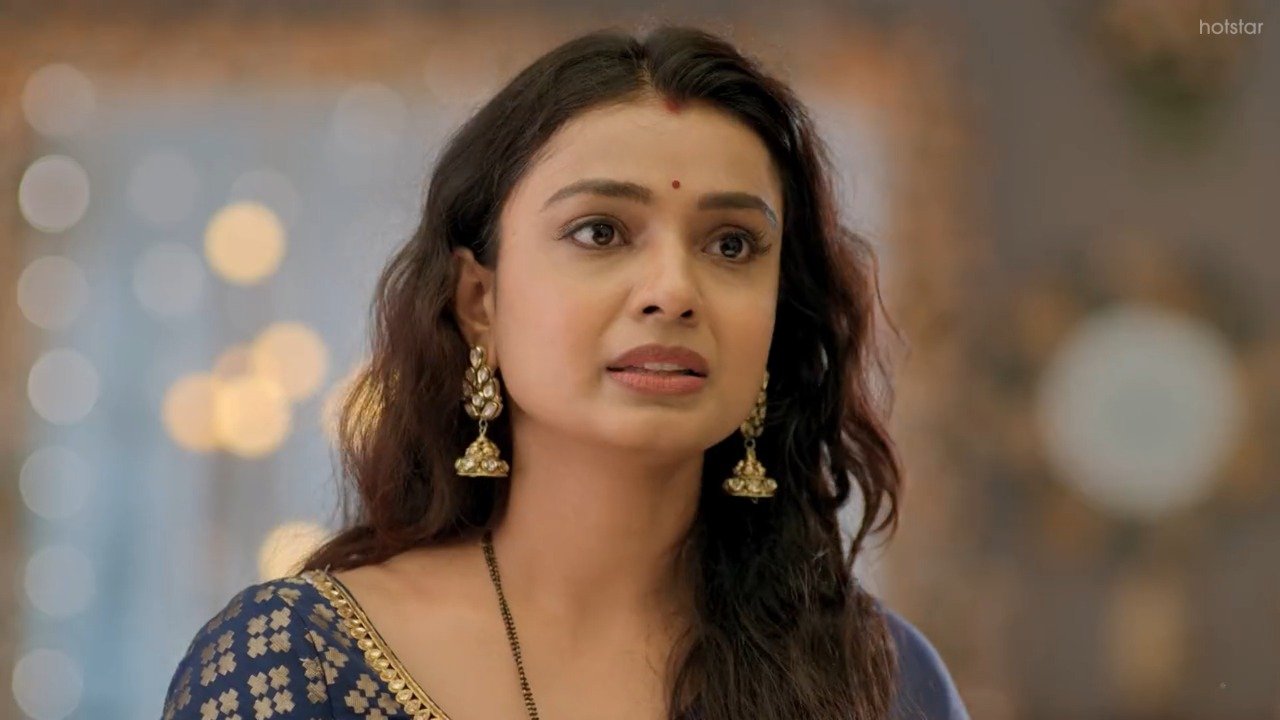 Then Imli decided to sit outside of his room so that, Malini can not take advantage of his condition, but is unaware that Malini is also inside his room. The next morning, when she gets awake she opens the door and gets shocked to see Malini and it seems that she shared a bed with Aditya. Malini’s condition is indicating everything and Imli also gets suspicious of her, and meanwhile, Malini says that she got back which she deserved. Imli breaks down in tears because she did not expect such betrayal from Malini, she gets shattered properly and not understanding what is going on.

After a while, Aditya gets awake and not understanding what is going on because he had intoxicated along with the entire family, so he did not remember what happened with him last night. He looks at Imli and asks her why she is crying, she did not unleash anything and rushes outside. Aditya gets doubt that something has happened inappropriate which should not have been done at any cost. He follows her and asks what happened but she locked herself in another room and keeps on crying. Because her trust has been broken by Aditya and Malini like a mirror and she can not bear the pain.

After a while, Everyone gets everything about Aditya and Malini and gets shocked because no one expected it, then Anu takes place in Tripathy house. She urges Imli that now she should leave Malini and Aditya’s life forever because everything is under her hand. So please save Malini’s self-respect because Aditya’s parents want the same, but Imli is going through trauma because whatever Malini has done is not appropriate enough. So now it is interesting to watch that what will happen next. So do not miss watching it on Starplus at 08:30 PM and for more details connect with us.