Do you recall the child star who was featured in the CBS sitcom The Lucy Show and played Lucille Ball’s role? Well, a piece of devastating news has come forward that the said child star Jimmy Garrett has passed away. As shocking as it seems, the news is correct. It has shaken all the people who knew him while Jimmy’s close friends and family are deeply saddened by the sudden loss. As per reports, Garrett’s lifeless body was found at his California home this Friday, September 17th 2021. His demise has left the people wondering about the cause of his death. 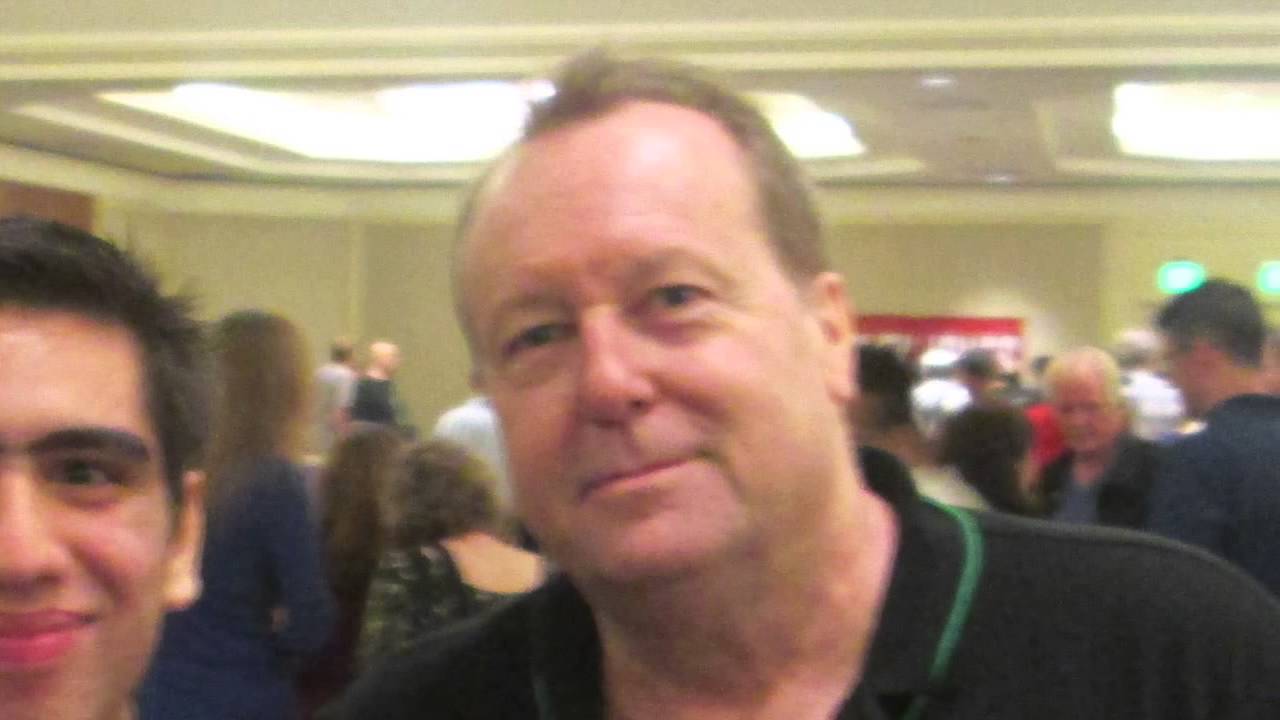 However, no official statement regarding the cause of his death has been made yet. Neither anyone of his family nor his friends or colleagues have stated anything. Currently, Garrett’s death cause is unknown. It was reported that he would have turned 67 in the upcoming week. It’s heartbreaking to know that the actor could have celebrated his birthday with his family and friends. Now, along with Jimmy’s dear ones, several celebrities with whom he had once worked are condoling his death. His fans who watched him in the sitcom are also shocked beyond words.

As we mentioned above that no official announcement of the death cause has been made, some sources claim that he died from a fall. It is coming forward that he was facing some complications from diabetes. Jimmy’s former wife, Laura Johansen, along with his two children, discovered the former’s lifeless body at home. Johansen even confirmed the unfortunate death of Jimmy on her Facebook account. She wrote that the children are heartbroken and traumatised and that they are missing their father a lot. Jimmy’s ex-wife added that Garrett loved his children the most and was a storyteller and an expert conversationalist.

Johansen further wrote that their children are only 10 and 13 and are wishing that their daddy come back. Jimmy was the life of every party and loved talking about growing up in the TV and film world, said Garrett’s wife. Talking about Jimmy, he was born on September 23, 1954, in Los Angeles and made his first TV appearance at the age of 5. He appeared in Playhouse 90, an anthology series, released in 1959. His appearance in The Lucy Show had helped him getting recognition at a very young age. Later, the actor was featured in several other shows and series. His sudden death has come as a shocker for many.