Zee TV’s serial Kumkum Bhagya is has become the perfect source of entertainment to the viewers. In today’s written update of 11th September 2021, Abhi asks Pragya to let him and his friends drink today in the place and that they will go out tomorrow and drink. Pragya strictly tells him that she will not allow him to go anywhere to consume alcohol. Pragya adds that he has to take her permission if he wants to go somewhere. Abhi tells her that she is only his wife and not his boss. Pragya says that she is just trying to make him a better person. 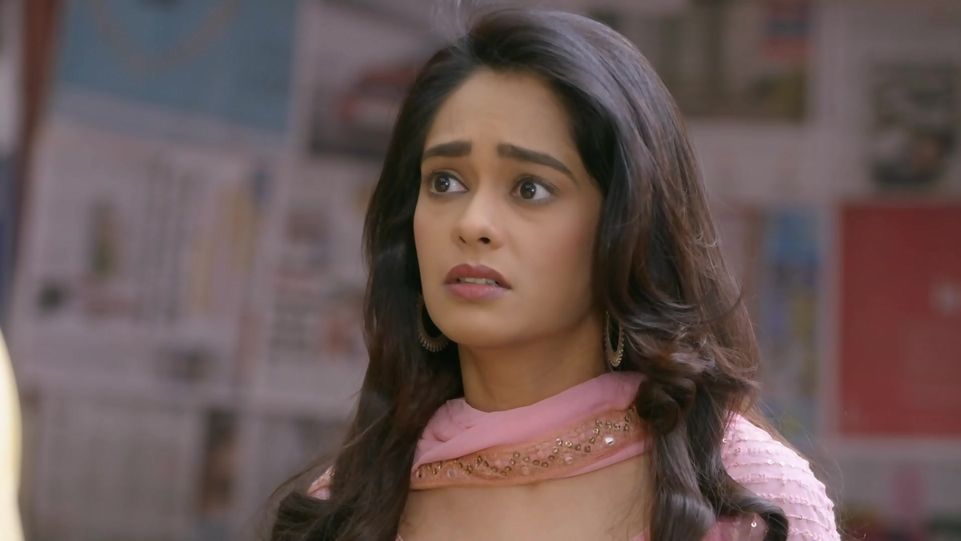 Abhi tells Pragya that it’s clearly mentioned in their contract that she can’t interfere with his personal life. Abhi accuses her of being jealous of his happiness. Meanwhile, Prachi calls Pragya. Abhi takes the chance and leaves to drink again. Prachi asks Pragya if Abhi stopped drinking to which Pragya answers that she tried to stop him but he became adamant to drink even more. She tells Prachi that she is going to stop Abhi now and goes to the kitchen. There, she asks Aanchal that she is about to do some drama.

Aanchal asks Pragya to let Abhi enjoy with his friends. Pragya comes up with a plan. She asks Aanchal to collect all the cockroaches and bring them out in the hall. Aanchal suggests Pragya not to do this to which the latter lures her saying she will get an increment. Aanchal immediately agrees. Here, Abhi looks around for Pragya and thinks why she hasn’t come yet. Meanwhile, Pragya comes out with Aanchal where the latter brings the jar filled with cockroaches. Abhi’s friends say that Bhabhi has brought pickles for them. Pragya gestures to Aanchal who opens the jar.

All the cockroaches start crawling here and there. One cockroach crawls on the shirt of Abhi making the latter scream in fear. Pragya also gets scared and jumps on the sofa where Abhi was also standing. They ask Aanchal to help them but the latter leaves the room after seeing a lizard. Abhi’s friends also go out in fear. Later, Abhi meets some actors who invite him to their clubhouse. Abhi tells them that cockroaches are troubling him to which they ask him to call them anytime for any kind of help. Here, Pragya asks Aanchal to vacate the wine bottles and fill them with colourful water.