Kumkum Bhagya, 22nd September 2021 written update begins with Rhea happily dancing in her room when Dida watches her. She thinks that she was unnecessarily suspecting as she seemed to love her husband a lot. Dida is unaware that the reason behind Rhea’s happiness is not her husband but Ranbir. In the next scene, Vikram talks to Dida about Siddharth and Rhea and how they have not gone on honeymoon till now. Dida praises Siddharth for maintaining office and house responsibilities at the same time, unlike Vikram who took one month off for his honeymoon. 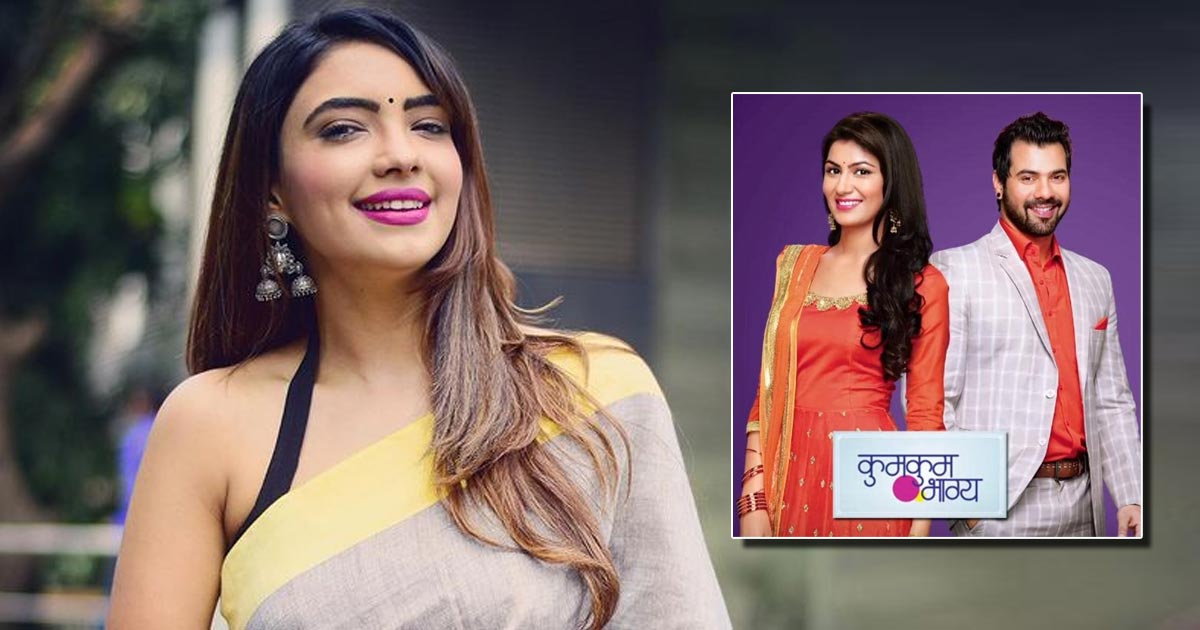 Later, Dida notices Siddharth sleeping on the sofa. She asks him about it to which he says that he was working last night and fell asleep there only. Dida wonders who gave him the pillow and blanket then. On another hand, Pragya tells Sushma and Dadi that she needs both of their help so that they can help Abhi getting free from his alcohol addiction. Susham looks at Dadi suspiciously. Pragya asks her not to worry as she is trustworthy. Susham tells Pragya that she heard Alia and Tanu’s conversation and that they were planning something against her.

Pragya says that she already knew why they came here to live and reminds Sushama that they are two while they are three so it’s guaranteed that they will win. Sushama and Dadi pray for the same. Here, Prachi and Ranbir come to have breakfast. Prachi leaves saying that she will set the table. Rhea gets happy seeing Ranbir. She goes to him and holds his hands and asks him to sit and to stand alone. Dida watches Rhea. Meanwhile, Siddharth also comes there. Ranbir asks Siddharth about his well being. Pallavi and Vikram also come. Rhea announces that she will serve the breakfast today.

Dida notices that Rhea is completely ignoring Siddharth and gets worried thinking if her suspicion comes out to be true, the happiness of this house will be gone. Dida asks Siddharth to have some sandwiches as these are healthy. She later asks him to eat Aalu Parantha. Prachi thinks why is Dida worrying about Sid so much. Here, Dida plans to talk to Prachi about her suspicion and thinks about what will happen if she doesn’t believe her words as Prachi believes Rhea a lot. On another side, Sid is confused with Rhea’s behaviour and questions her about what she feels about him. Follow our site for more updates on Kumkum Bhagya.