Kundali Bhagya latest written episode begins with Kareena. It is shown that she had heard Sonakshi and Yashvardhan talking to each other about the former’s daughter. Yashvardhan asks Sonakshi to forget Pihu as she cannot raise her being a single mother while she will also have to face society’s questions regarding her husband and her daughter’s father. Sonakshi doesn’t believe that Yashvardhan could be this heartless. He says if he was heartless, he wouldn’t have kept her baby alive and left her in the orphanage. He asks Sonakshi to move on and not to bring up the topic ever again. 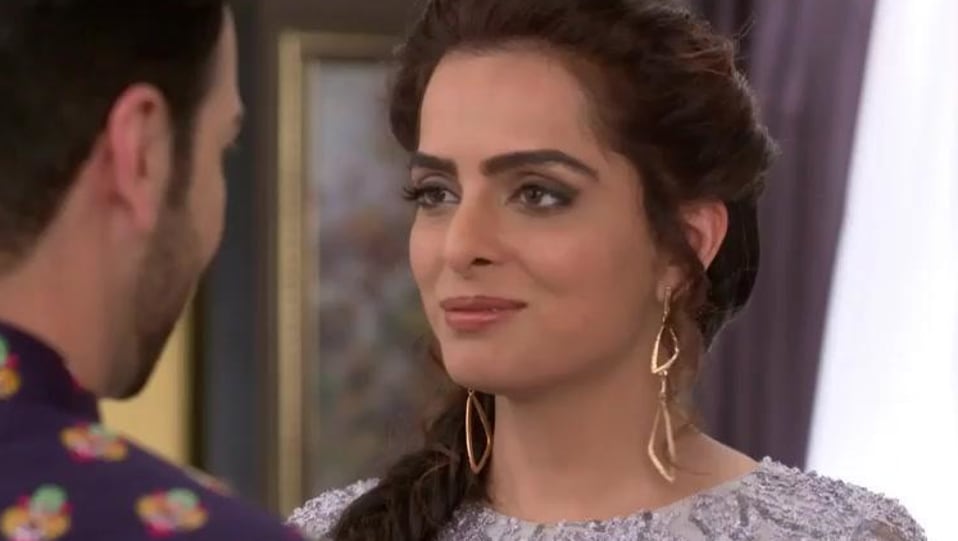 Yashvardhan looks at crying Sonakshi and tells her that he has a reputation in society and can’t risk it because of her child. Sonakshi asks her father if he can tell her the address of the orphanage so that she can pick her daughter up and raise her. Sonakshi adds that she had no problem raising the child alone and that she can take care of her well. Yashvardhan gets angry and says that he can’t tell her as it will bring defamation to his established reputation and dignity.

Sonakshi says that she will do everything to bring her daughter back and not let him ruin her life. Kareena who was hearting their conversation gets delighted finding out about Karan’s child alive. She decides to confront Yashvardhan about it. The latter gets startled and couldn’t understand what to say. Kareena says that she knows he had lied to everyone. She threatens him that she will bring his true face to everyone and will expose him in the media that will eventually ruin his reputation.

Kareena adds that once his image will get ruined, Sonakshi will leave him and will spend her life with her daughter instead. In the next scene, Kareena threatens Yashvardhan to reveal the address of the orphanage as she wants to make Pihu part of Luthra’s family. Yashvardhan agrees and asks her to promise that she will keep the secret to herself and will not reveal it to anyone.

Later, Yashvardhan gives the details of the said orphanage. Kareena gets excited and rushes there to meet Pihu. She also convinces Luthras that it’s better for Preeta and Karan to just adopt a child. Kareena further says that she wanted to give a good life to Karan’s daughter and that’s why came up with this plan. Watch the serial Kundali Bhagya on Zee TV and stay tuned to this space.