Zee TV is delivering a high dose of entertainment through serials. One such serial is Kundali Bhagya which is gaining huge attention from the general public. The show has been getting telecasted for years now but for some reason, it has managed to keep the viewers hooked. The twists and turns that unfold every day is something that brings interest to viewers and compels them to keep watching. Currently, Sonakshi’s track is ongoing in the show. Let’s check the written episode update of 13th September 2021 here in this article and the story of the upcoming episode. 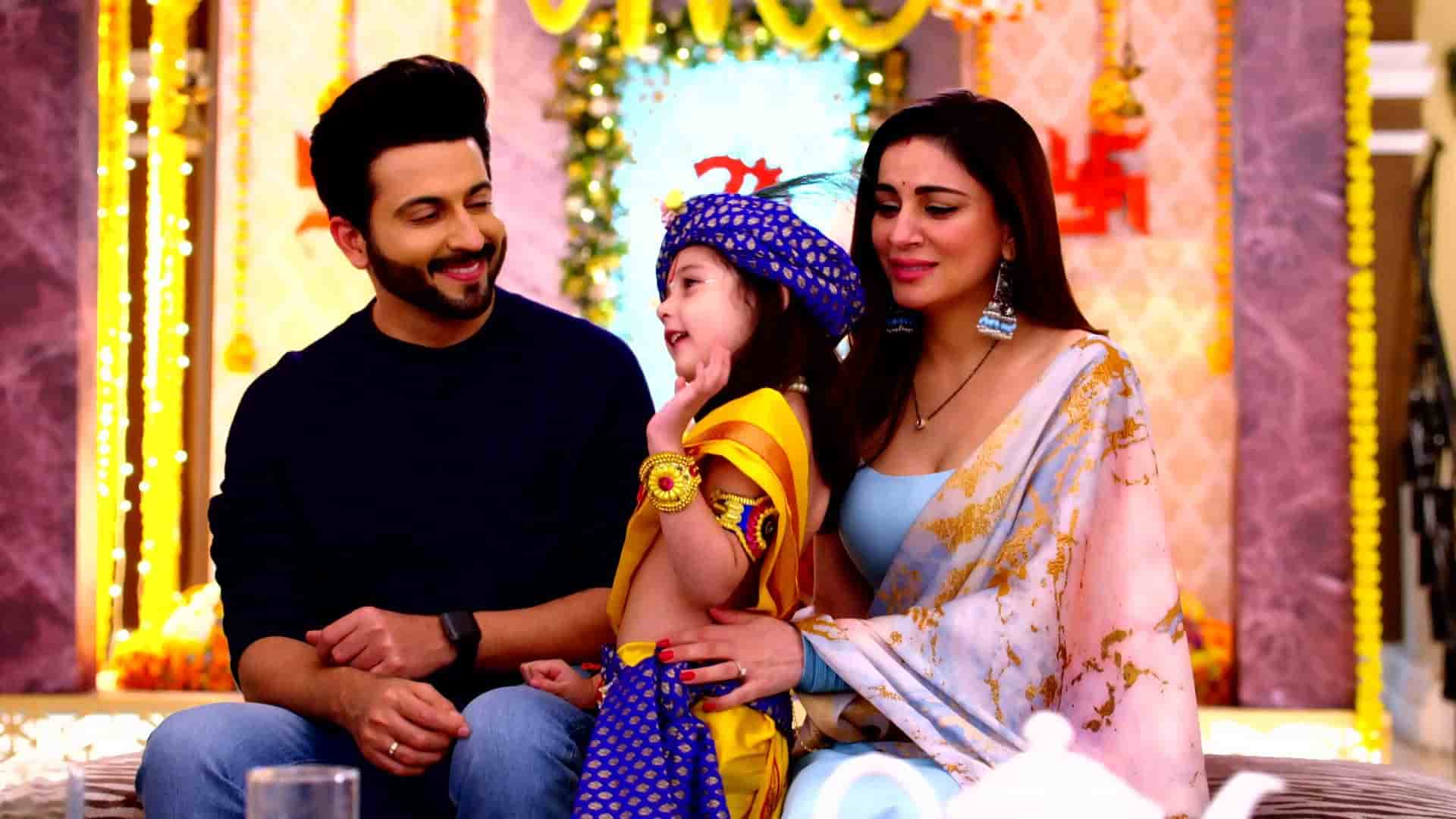 Today’s latest episode starts with Sonakshi begging Preeta and Karan to return Pihu as she is her daughter. The duo gets surprised and doesn’t understand what to tell her as they don’t want to give Pihu to Sonakshi. Sonakshi says that she badly wants Pihu in her life considering her father betrayed her by keeping her daughter away from her all these years. She says that she wants to live a peaceful life with her daughter by going far away.

Preeta gets emotional and hugs Pihu. She doesn’t leave her even for a second as she is scared that Sonakshi will snatch her. Sonakshi continues to beg Luthras to adopt another child and return her Pihu. She says that she has no family other than Pihu as her father hurt her by hiding her daughter’s secret. She says that she can take Pihu as she has given birth to her. Sonakshi adds that she has all the rights to her daughter and can take her away legally.

Preeta cries and tells Sonakshi that Pihu has introduced a new feeling to her and that she feels connected to her in a way she can’t even describe. Kareena gets annoyed with all the drama and asks Sonakshi to just leave as they won’t return Pihu to her. Sonakshi cries and continues to request everyone to understand her emotions but everything goes in vain. Sadly, Sonakshi leaves the house. While she leaves, the family goes to comfort Preeta and assure her that no one can snatch Pihu from her.

They say that Karan and Preeta will always be Pihu’s parents. Later, it is informed that Sonakshi met with a tragic accident. Kareena informs the Sonakshi news to everyone. The family gets worried while Kareena suspects Sonakshi thinking it would be her other plan. As per reports, Kundali Bhagya’s upcoming episode will feature Pihu getting kidnapped. Stay tuned to this space to get the spoilers.