The latest written update of Kundali Bhagya of 16th September 2021 starts with Karan talking to someone over the phone. He says that they always scolded him for keeping his room messy but now he can come and check himself. They will see a huge change here. Meanwhile, Preeta and Pihu enter the room. It is revealed that Karan was talking to Rishab. Pihu gets curious and asks Karan about him. Karan tells her that he is his elder brother. Pihu sadly asks why she doesn’t have an elder brother. Karan answers that Pihu herself is an elder. 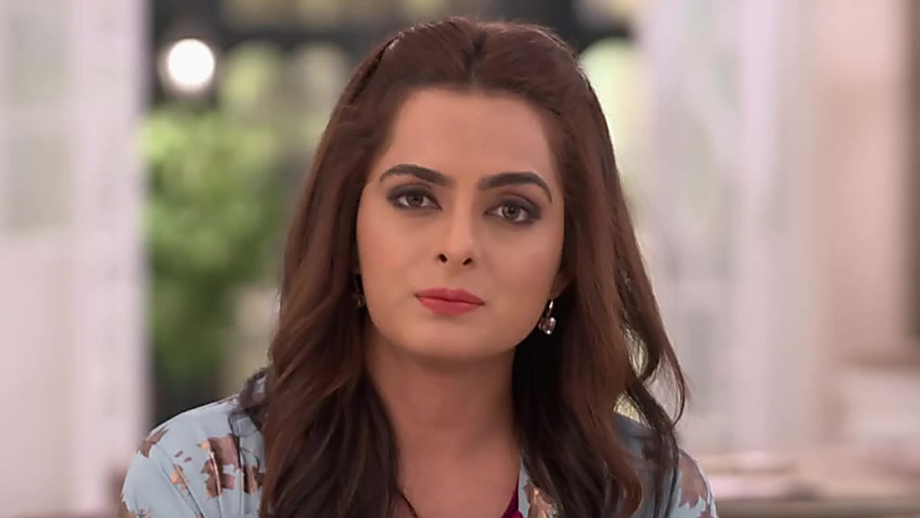 Pihu doesn’t stay quiet and quickly asks him about his younger brother. Karan looks at Preeta and says that she will answer all of her questions. Preeta says that it’s not like that as the fathers have the answers to such questions as well. Karan tells Pihu that it’s because small kids cry a lot. He adds that neither Preeta nor him would be able to handle the baby so it looks like Pihu would have to bear the responsibilities. Pihu agrees and says that she would handle the baby well. She further says that she will even take her brother to school.

On another side, Sherlyn enters her room. To her surprise, Prithvi was standing there. She gets frightened seeing him and asks what was he doing while sitting in the dark. Prithvi tells her that they are in Luthra house and if they desire to meet, they will have to do it secretly. Later, Sherlyn says that she suspects Sonakshi’s intentions and thinks that she is keeping up a pretence and is successfully fooling both the family and them. Prithvi tells Sherlyn that she can’t do anything as she is injured and in hospital but Sherlyn doesn’t believe it.

Meanwhile, Sherlyn gets a text from Rishab. Prithvi asks her why does she look tensed. She tells him about Rishab’s arrival. Prithvi gets stunned and tells her that he needs to leave right away as he has to convert the property papers to his name before he comes. Sherlyn also seems frustrated and thinks Rishab doesn’t have to come back. Here, Preeta cleans the room while Karan mistakenly drops something on the floor. She scolds him to which Karan asks Pihu to see how her mother always scolds him. Soon, the couple starts fighting. Pihu asks them to hug it out. For more written updates on Kundali Bhagya, follow our site.