No doubt, the Kundali Bhagya has become one of the most-watched serials of all time. Its engaging storyline and interesting twists keep one hooked to the edge of their seats. Here, we are providing you with the written update of 27th September 2021. So, today’s episode starts with Rishab taking Pihu to Preeta’s room. Sonakshi comes and tells him that she will take care of Pihu but Rishab asks her to rest as she doesn’t seem well. On another side, Preeta and Karan get into an argument. He goes to Rakhi to complain about how Preeta just scolded him. 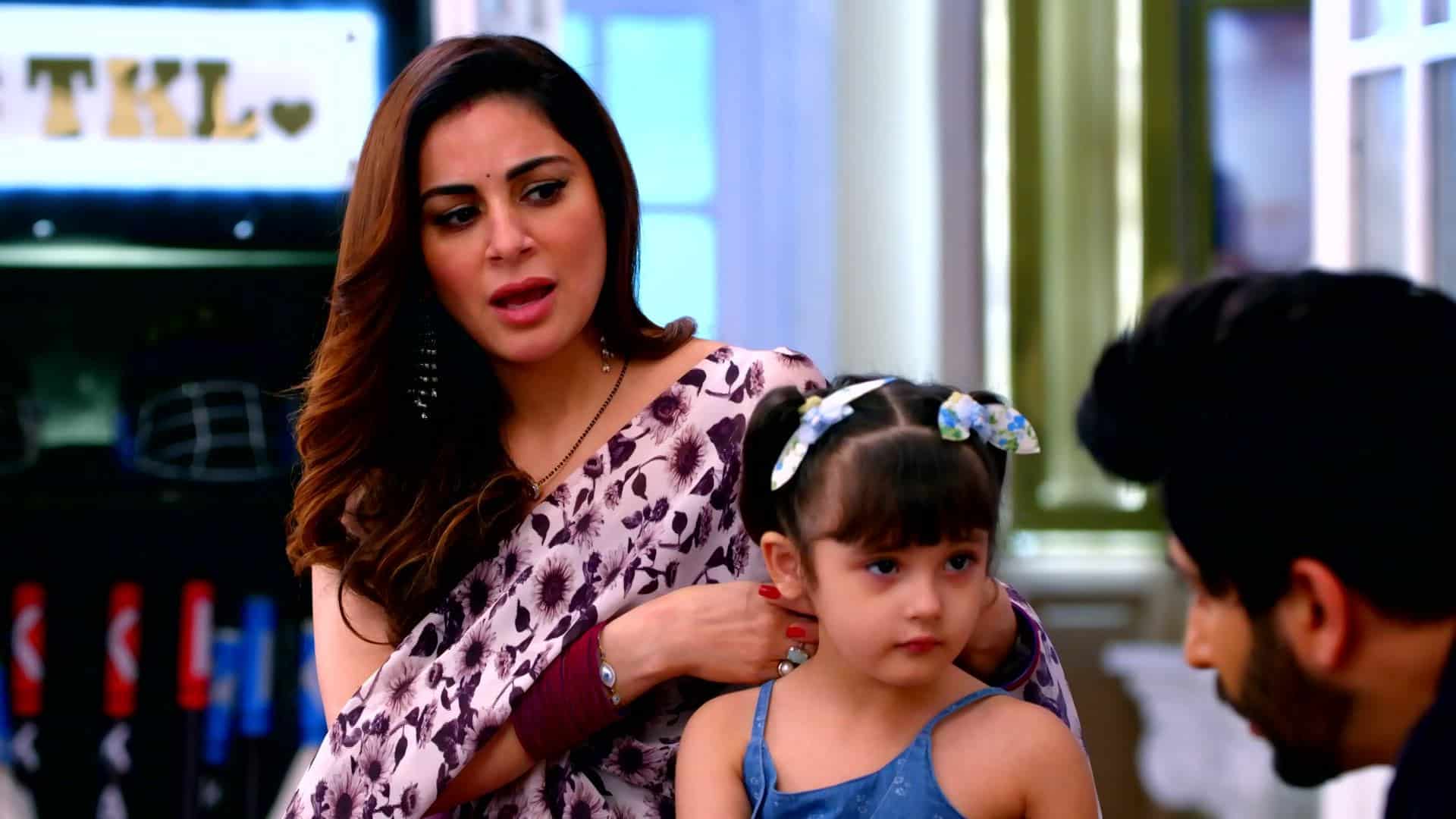 Karan tells them that Preeta was upset because he fought with the goons without thinking about his safety. Mahesh laughs and says that wives are like this only. His statement angers Rakhi who leaves from there. Preeta again scolds Karan for being the reason for the couple’s fight. Here, Nanny of Pihu arrives at the house and introduces herself to the family. Rakhi asks Girish to show Nanny the guest room. Here, Preeta tells Karan that he shouldn’t have told everyone what she said to him as it was their personal conversation. Karan asks if she is angry because he exposed her.

Preeta ignores him and goes to her room. She sees Pihu playing with the toys. Karan also comes there. They ask Pihu to sleep. Pihu refuses to sleep and tells them that one of her toys wants to meet Rishab so she is going to his room. Karan tells her that he will take her to his room but Pihu says that she will go there herself and leaves. Here, Rishab gets worried about thinking how they are losing all their deals lately and thinks that something is not right. Sherlyn thinks that there must be Prithvi’s hand in Rishab losing the deals.