Since Zee TV’s serial Kundali Bhagya is getting extremely popular, everyone wants to know about the upcoming story earlier than the telecast. Well, we are here with the latest written update of today’s episode, 17th September 2021. It begins with Pihu watching Sameer and Karan playing together. Kareena comes and asks the pair to stop as they are at the house and not at some playground. Karan tells her that they are competing against each other and whoever will come out as the winner will receive a bar of chocolate from Pihu. 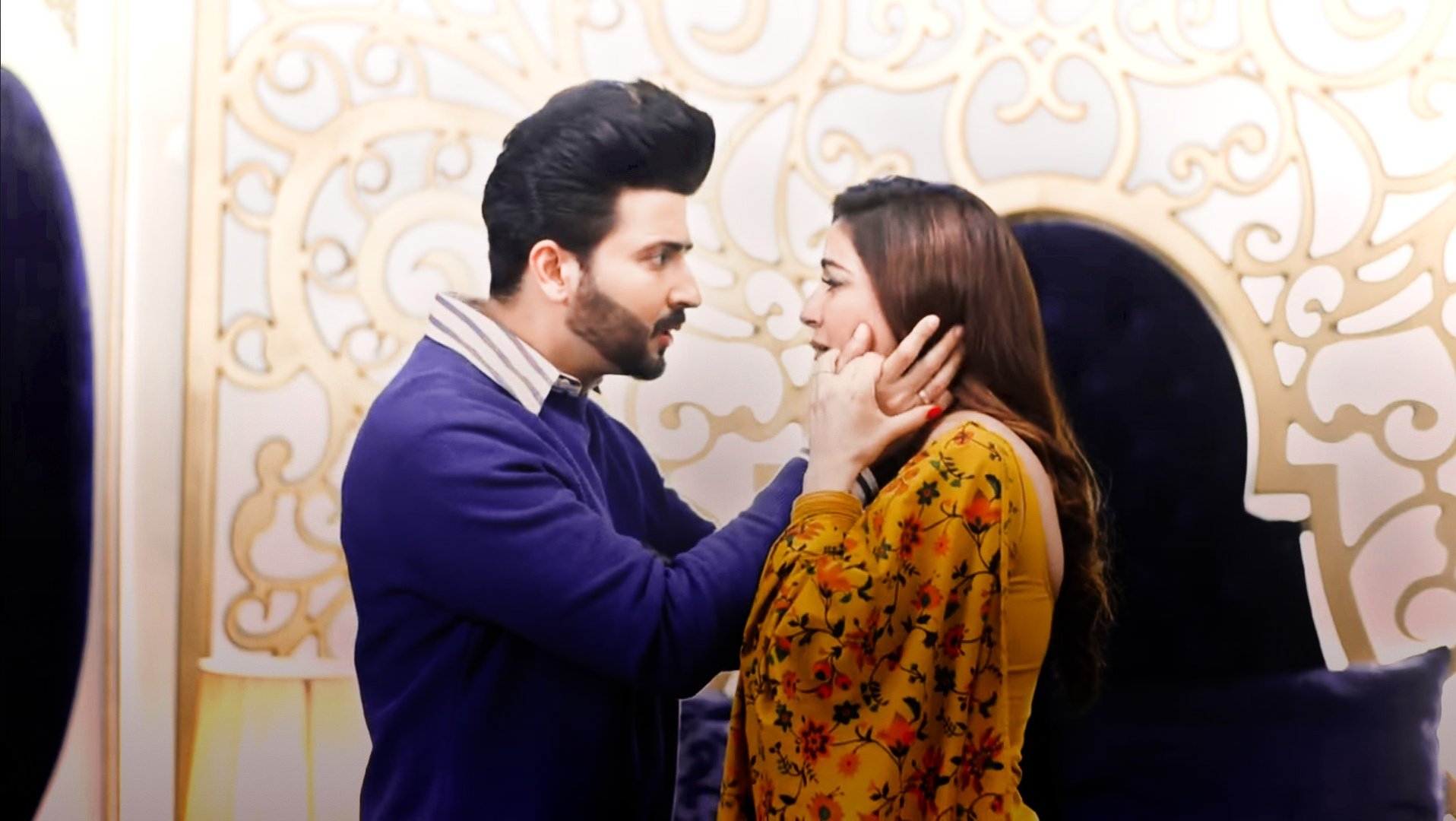 Meanwhile, Karan’s phone rings. The latter drops the ball. Sameer exclaims in happiness and says that he has won the round. Karan says that it’s not done as he was on a call. The duo decides to play another round. Sameer manages to beat Karan once again. Karan gets annoyed and snatches the bar of chocolate from Pihu’s hands and runs. Sameer asks Pihu to give him the chocolate as Karan is not sharing his chocolate, Phi goes into the room and brings another chocolate for Sameer. In the next scene, someone knocks at the door.

Preeta goes to open and gets shocked to see the inspector standing there. Mr Harshvardhan also comes. The inspector asks Preeta about Karan and states that he has arrived to arrest Karan. The family gets stunned and asks what has Karan done and why does he want to arrest him. The inspector asks them to question at the police station only. Preeta gets hurt and tells Harshvardhan that he doesn’t even know the entire truth and came here to ruin their reputation.

Kareena says that she knew that something like this will happen. Sherlyn taunts Preeta for worrying about Sonakshi earlier and how she has shown her true face. Harshvardhan tells the Luthra family that his daughter is missing and when he tracked her phone calls, they found out that it’s in here. He adds that he called her many times but she didn’t answer and he doubts that the Luthras have kidnapped her.

Dadi asks Harshvardhan to at least know the matter first and adds that they have nothing to do with Sonakshi so why would they kidnap her. Kareena tells Raichand that his daughter had met with an accident and they took care of her and instead of thanking them, he is accusing them of kidnapping. Harshvardhan doesn’t believe it and asks the inspector to arrest Karan. Stay tuned with us for more Kundali Bhagya written updates.