MTV’s dating reality show, Splitsvilla X3 Season 13, has managed to keep itself in one of the most-watched shows. The fans have gotten hooked on the show as it provides the best dose of entertainment in terms of sizzling fights and steamy arguments filled with power-packed performances in the tasks. The latest episode of 18th September 2021 is about to be very interesting as it is expected that the upcoming dome session will not feature just one connection going home but there will be double elimination. Check out the article to know what will happen in Saturday’s episode. 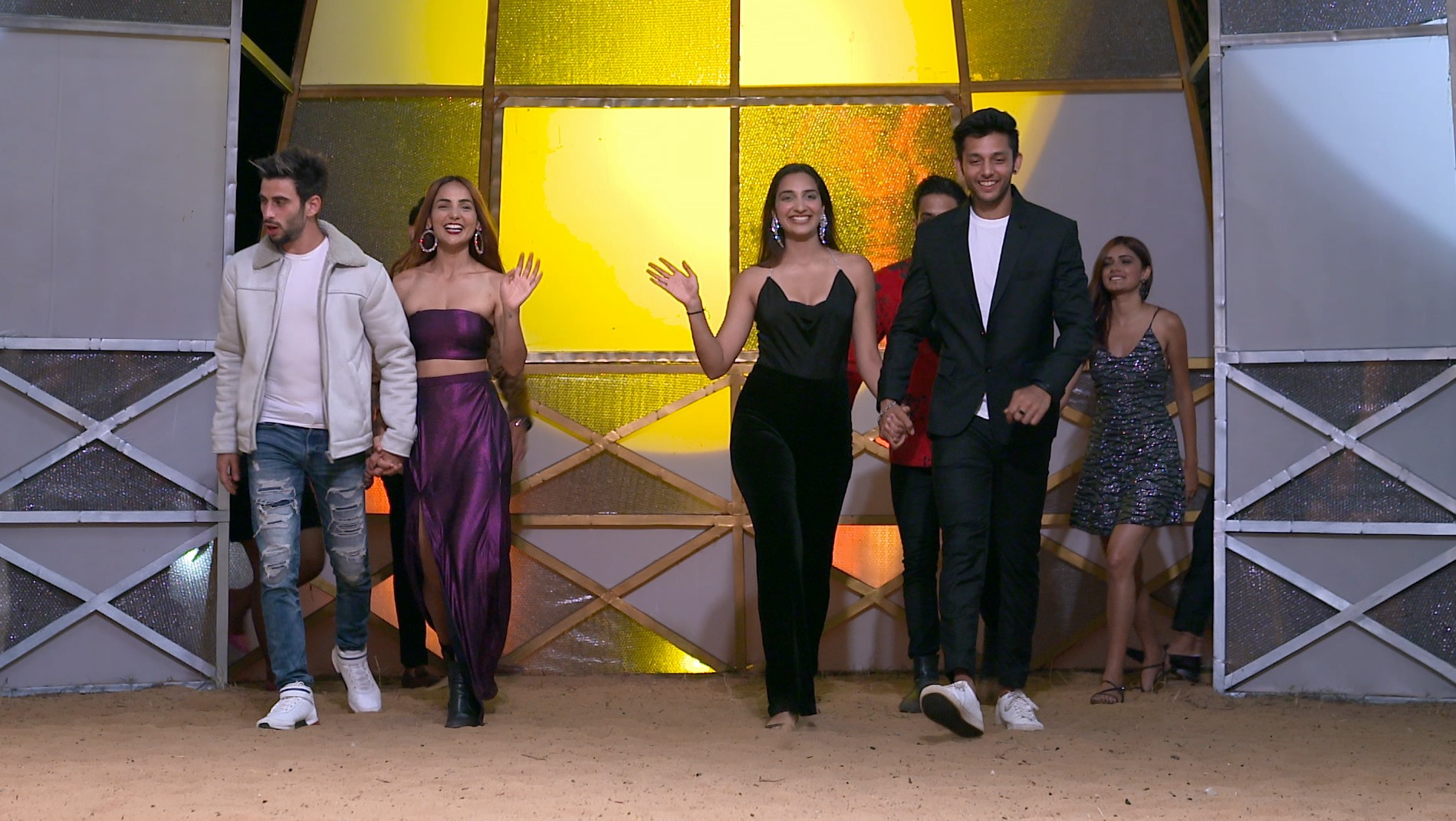 As per reports, Kevin Almasifar will get disqualified from the show after being involved in physical violence with fellow contestants. Previously, the “Dress to Kill” task was performed by the contestants. To everyone’s surprise, the task took a wild turn when Kevin became the reason for Shivam getting badly injured. During the task, Kevin pinned Shivam down with such intensity that Shivam got injured. The wrong move of Kevin angered the entire Boombang gang who started questioning Kevin and asking him to give an explanation about the same.

Now, in the latest episode, Shivama and the other members of the Boombang gang will be seen looking for Kevin who has gone missing. Shivam will angrily call him to come out of his burrow and face him. Sapna Malik will be seen supporting his friend, Kevin, as she would ask the other gang’s contestants, not to directly come to a conclusion. The show’s host, Ranvijay Singh will ask who thinks that Shivam is just pretending to get hurt to which Sapna will state that she is not accusing him of keeping up a pretence but wants to say that she and Kevin were also injured in the last tasks but didn’t make it into an issue.

It looks like, Kevin Almasifar would be leaving the villa while his connection Kat will also voluntarily exit the show. Besides, the existing contestants will be seen performing the Semi-final task which would affect their entry into the Grand Finale. From the suspense-filled dome session to the shocking eliminations or evictions, Splitsvilla X3 Season 13 is all set to entertain the viewers. Apart from all of this, another ideal match will be announced. Yes, sources claim that Bhoomika and Nikhil would go in front of the oracle and become the 5th ideal match. While it is also coming forward that Avantika and Samarthya might reenter MTV’s show.