The popular Makhadzi Dancer Rush Mabanna is very lucky that he did not hurt too much despite the fall and did not get any problem with his ribs. His video is getting viral on social media in which he is seen dancing with great enthusiasm on the song “Ghanama”. He appeared on the top of the roof while attempting a few overwhelming moves before throwing himself on his back. He continues dancing for some time before falling from the roof, which results in landing a short distance from the floor. Get to know more check the details given below. 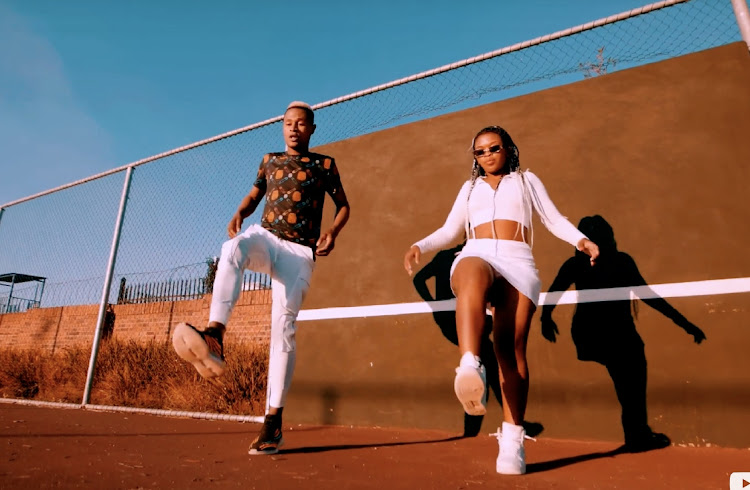 As per the exclusive reports, Rush said that the incident took place at Siya Bar in Nelspruit, Mpumalanga on 9th August 2021, he git some injuries but fortunately, these injuries were not lethal at all. Further, he said that he did not take much time to heal properly because, at the time of the incident, the team made him admit to the medical center, and another reason for his recovery is that he is fond of exercising. So now he is recovered properly and is feeling fresh and soon will return to Dance because everything is getting better again.

It is being said, a few statements also came to the fore where he said, that ” He is back on the stage, and enjoying the new album of the queen. He unleashes that at the time of the incident he was too excited for taking a place on the stage but he has missed due to circumstances. Further, he mentioned that ” After spending the long period at their residence due to lockdown he and his team were impatiently waiting for going on the stage but no one had an idea about the tragic incident, that made the circumstances overturned properly and consequences were proven also a bit bad.

Talking further, he made sure all his fans that everything is fine and there is no need to worry about him, because he is going to come back on the stage soon. But he also shared his fear, saying that it could be worse for his whole life and career, but due to the blessings of God, this is incident did not frightening enough. But everyone’s favourite dancer is completely fine and due to not having more injuries, he has also recovered, so we have mentioned such details about his health and incident but these came as per the reports.