In the latest episode of Molkki, Purvi and Virender are talking and Virender tries to tell her about Purvi. First, he asks Virender to stop overthinking. He says that Bawri is a decent and crazy girl who always talks about his Tau and stroll here and there just like that. He says that he used a hot bag whenever he got hurt. He says he will send Bhuri with that, Purvi smiles. Priyu there goes to Veer and asks if he loves her, she started to throw tantrums at him and questions about her relationship. Veer replies that he had to do that otherwise they would have been caught. 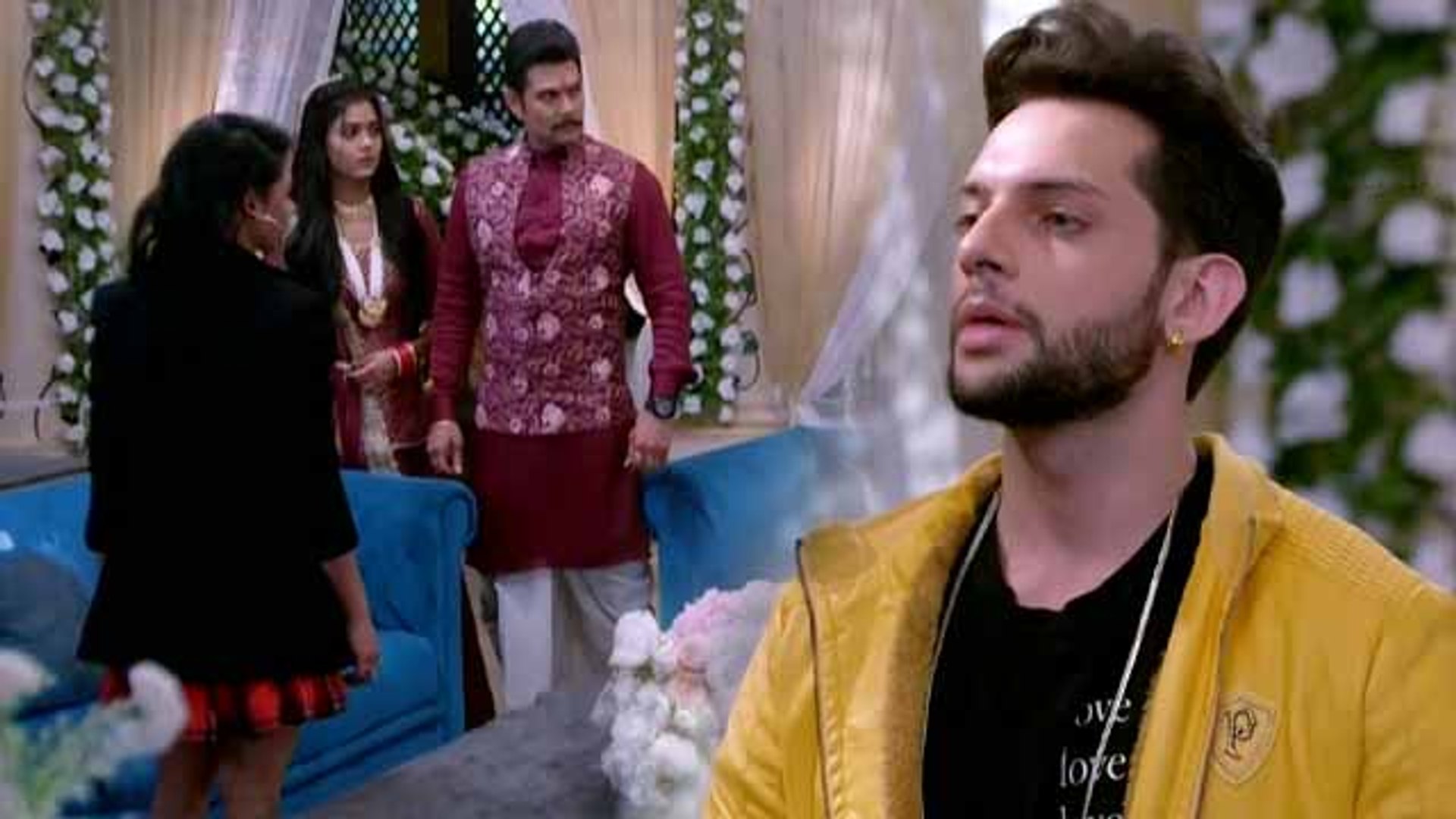 Priyu tells Veer that things will be disclosed at some point in the future for sure. Veer says that we will unveil things at the right time. Veer asks why did you create a nuisance at home. Priyu replies that she wasn’t creating drama it was Purvi who is doing all that. Priyu asks if she lost her memory then why did she is keeping fast for Mukhiji. Daksh tells her that she is keeping fast for Daksh as per Nani’s decision. He further says that Purvi is going to tie in the knots with Daksh soon. Priyu gets happy hearing this, but still bad mouth for Purvi.

Daksh asks Purvi what is she thinking, Purvi says that she was thinking about the girl who slapped her. She asks him to take her to her she wants to know what she did to her. She says that she got her address and asks Daksh to take me there. She says there must be something, she feels that she is connected to her somewhere in the past. Daksh gets agreed to take her to that girl. They both are unaware that Anjali is overhearing their conversation.

Sudha comes to Veer and asks about him, but Veer lies to her and says that he was at the mills. Sudha says she knows he is lying to her, you weren’t at the mill. Sudha says that she knows you went to meet Priyu. Veer is shocked but tries to cover the things. Sudha says you are still meeting Priyu, you are betraying me. Veer says I am not cheating on you it is Purvi who is betraying you. Veer later confesses his love for Priyu and tells Sudha don’t ever assume me as your husband. For the complete episode tune in to Colors at 10 PM today. Stay tuned with Social Telecast for more information and all the latest Molkki Written Updates.