Mahant Narendra Giri suicide in strange circumstances and the awful incident is raising numerous questions that leave everyone in dilemma. Mahanta Narendra Giri was the president of Akhara Parishad, the questions are rasing even on his suicide note got from his room that reads Narendra Giri was arrested along with three more people. Another saint of the same association raised the question wherein he is asking how could Giri write a suicide note as it was claimed early that he was unable to sign which makes the entire incident suspicious. A person who is unable to sign, how can he wrote such a long suicide note. 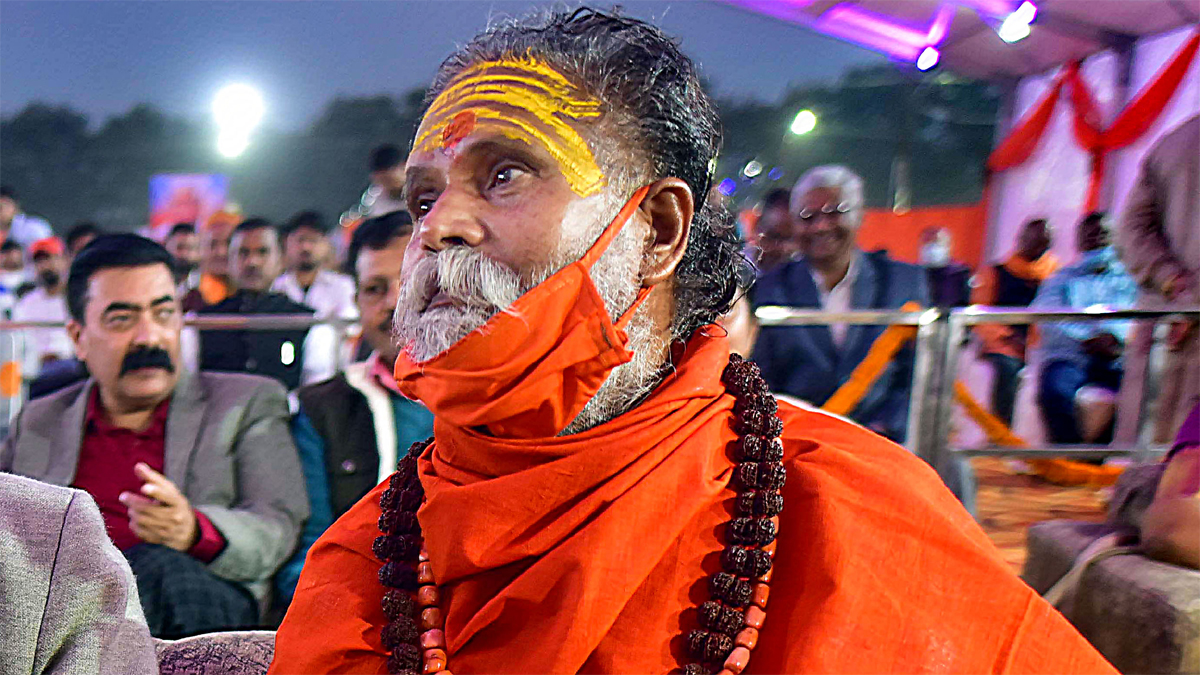 The suicide note has made the entire incident controversial National general secretary of Akhil Bhartiya Sant Samiti Swami Jitendra Saraswati questioned this controversial suicide case. He claimed that Narendra Giri never commit suicide and when it comes to the suicide note, he was unable to sign properly so how could he write a suicide note. He says that he is smelling a rat in all this and demanded a high level and brief investigation of the suicide.

On another hand one of his followers Nirbhaya Dwide who was like his shadow disclose some major facts regarding the suicide case that stunned everyone. He also stated that Narendra Giri was able to write a bit, he added that he knew that his suicide can raised controversy which is why he recorded himself. According to Nirbhya, that video was confiscated by the Police official. When he asked what was in that video, Nirbhaya said that the video might contain the things he wrote in his suicide note. His disciple stated that Narendra Giri can write, however, he was familiar to write big words, he used to write broken sentences but it was not completely right if we say he can’t write.

Besides, that he was aware that the suicide note had been recovered from his room, but he doesn’t know what was in the suicide note as it was impounded by the Police officers along with that video. There is a number of facts but all of them are vague. Police are being investigated the entire incident and it seems that it would be quite difficult for the Police to reach any conclusion. We will get back to you with all the unavailable information as soon as it gets confirmed from any of our trusted sources. Stay tuned with Social Telecast for more information and all the latest updates.