by Kavya Mishra
1 week ago1 week ago
0

Here’s the day again! It’s the born day of Swami Vivekananda, the great social reformer. He was born on 12th January 1863 and now every year this day is celebrated as National Youth Day! His original name was Narendranath Datta. Narendra Nath Datta belongs to Kolkata. There was something different in him since his birth. In his teenage, he was keen to meditate and also he was associated with Brahmo Movement at that time.

Narendra in his very young age got suspicious about the existence of God. The questioning mind of 18 years old guy took him to meet Sri Ramakrishna. He starts visiting Dakshineshwar(the place Ramakrishna was staying) frequently. This has completely led the guy Narendra to the spiritual path where he was actually interested to go.

In 1884 his father died and within 2 years of his father’s death, Sri Ramakrishna also passed away in 1886. Both these incidents completely shattered him. In 1890, he has left his home and start exploring entire India. He was interested to know all about the pains and sorrows people are suffering from. He analyzed everything and by the time he became a magnetic personality cause of his thoughts, his preaches, his spirituality, everything!

Why Narendra Dutta is known as Swami Vivekananda? Well! it was about 1893 when he was supposed to attend the World Parliament of Religions in Chicago. On that very eve of his departure, he took this name for him. And, with his speeches in that event, he became very famous and known in the world as “orator by divine right” and as a “Messenger of Indian wisdom to the Western world”. After this spiritual trip of 3 years including his preaches to America and England, finally, he returned back to India.

Coming back, Swami Vivekananda founded the Ramakrishna Math and the Ramakrishna Mission. At last, he has dedicated his entire life to inspiring and guiding people. He has a different vision for life and he wanted everyone to have that same. His mission was to inspire people for the true spirituality of life.

Being titled as the “Messenger of Indian wisdom to the Western world”, the Government of India felt that he’s the only one whose spirituality can preach even the further coming generations. As an honour to him, his birthday was declared as the National Youth Day. 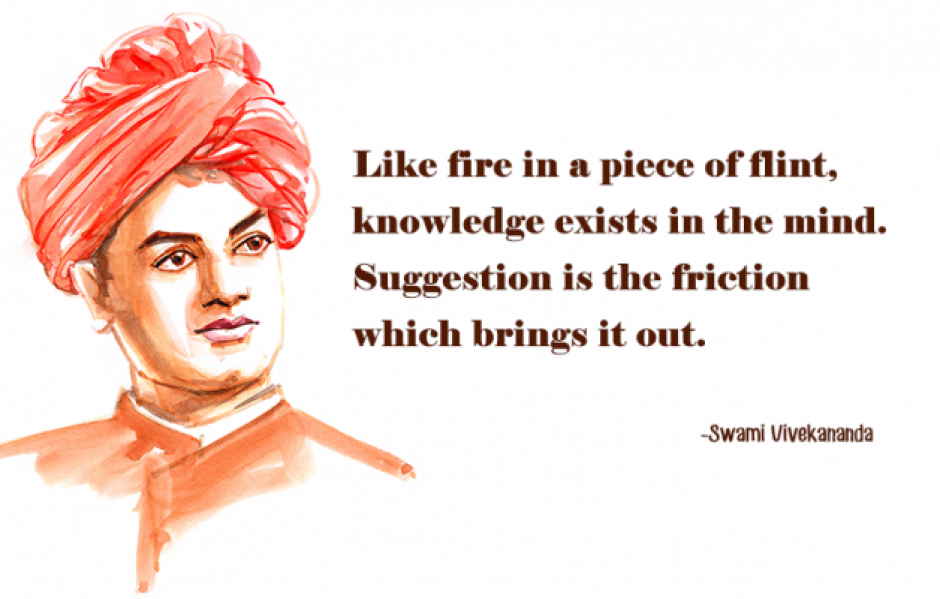 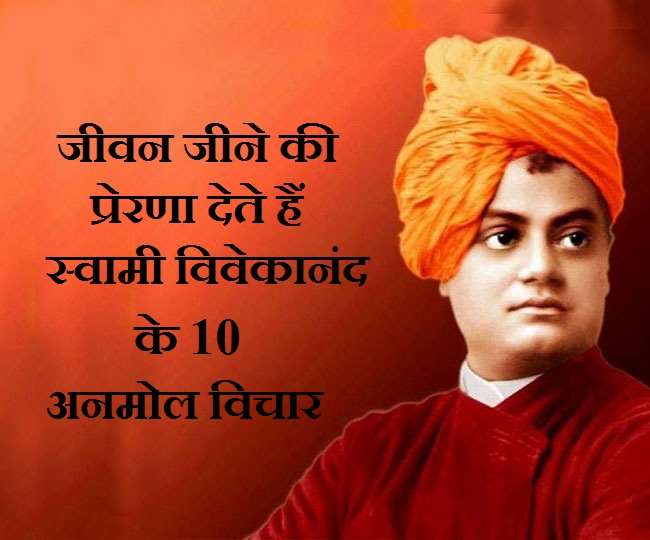 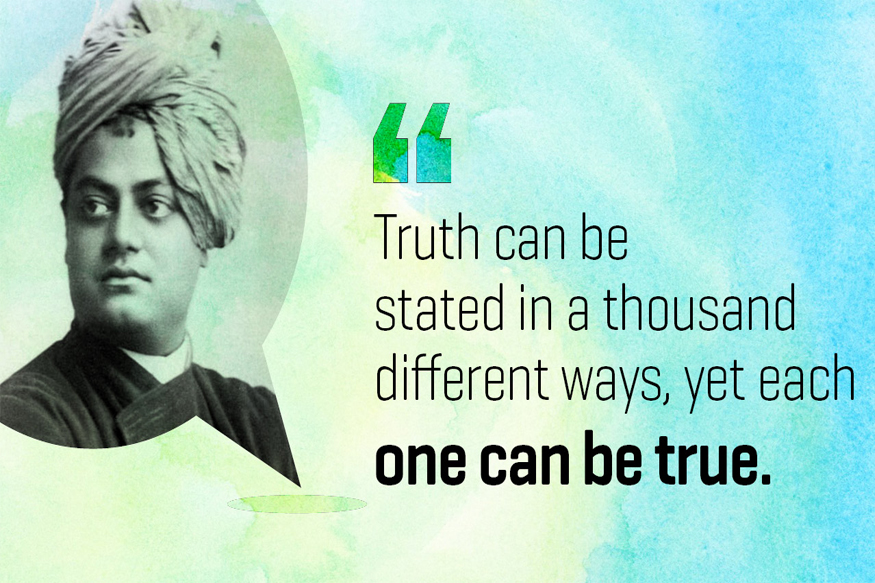 Swami Vivekananda’s birthday i.e. the National Youth Day is celebrated almost in every school and college across all India with inspirational & motivational speeches, recitations, music, dance, drama, sports, and various activities for the entire day.

And, at last, Swami Vivekananda took his last breath on 4th July 1902 at the Belur Math. But that great personality is still between us with his immortal legacy. Today also, he is in the hearts of all the Indians and he will always be! 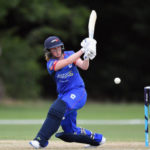 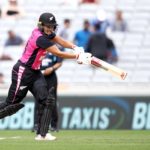