The exclusive episode of Nima Denzongpa begins with Suresh is waiting for Nima and when she comes he asks to talk to him just for a while. Nima refuses, but she stops at a cobbler to get her footwear fix. Suresh comes there with tea and says that he is aware about Tulika and her mother, but don’t you think that it was enough. Suresh then tells Nima about the fake Inspector to which Nima replies that she doesn’t have any idea about him. Suresh says parents are responsible for children’s misdoings. Nima replies it means you are responsible for Varun’s theft. 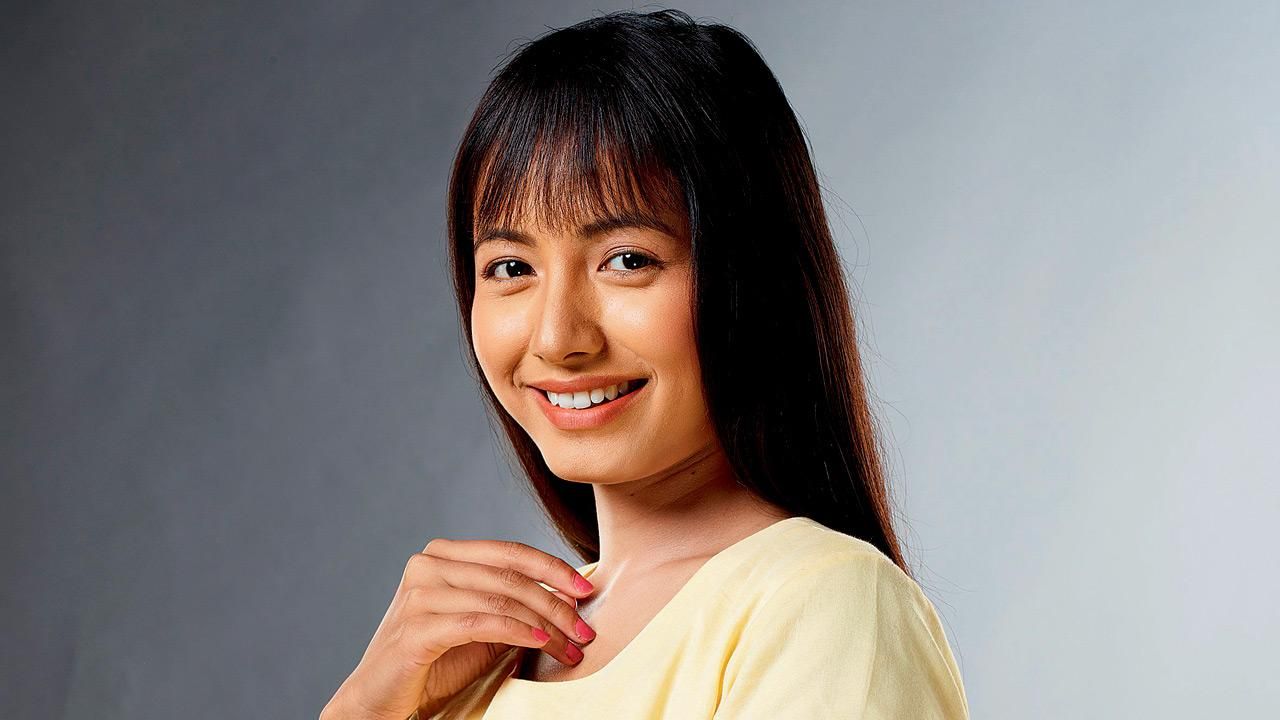 Nima then tells Suresh that our kids have been grown up and now, they have their own perspectives. She says I can’t control my daughters now as they have their own prospects of right and wrong. She says don’t get him wrong, but Varun should have thought twice before doing such a shameful thing. She further says that all my daughters have done to teach a lesson to Varun. Varun says that I wouldn’t have any idea that our children become rivalry of each other. Nima says that she is aware that he is suffering a lot.

Nima is about to leave and says that her daughters are like her they are wise and still stubborn like her mother. Suresh smiles at Nima and asks how can you manage to handle all these things and that is too alone. Suresh again says some emotional words and Nima looks on but their eye contact is interrupted by the tea seller who asks for money. Nima pays him and asks Suresh that she should leave now. Suresh stops her and appreciates Nima, she gives an improper smile and leaves. Suresh cleans his tears.

Mania there is applying a face mask and talking with Nari when Nima enters and starts scolding them. Nima says what do you all think that she never get to know about the fake inspector. Manya and Nari again apologise to Nima and she warns them to not repeat this again. Mania then asks Nima about her Shampoo, but instead of shampoo, Manya found chilli powder in it. Tulika there is taking out the groceries and find shampoo in the bag. Tulika stunned and rush to Sunita with all the kinds of stuff. Tune in to Colors Tv at 9 PM and watch the complete episode. Stay tuned with Social Telecast for more information and all the latest updates on Nima Denzongpa Written update.