In the latest episode of Nima Denzongoa we will watch, Sunita asking Suresh to choose one side, either you have to go with Tulika or with Nima otherwise your life will be shattered. Suresh replies that he loves Nima she is her life, he married Tulika just because of you. He further says that he can’t abandon Nima she is her responsibility as well. Sunita says that she is your mother and she knows him better, so he has to choose one side and leave from there. Meanwhile, Tulika calls Suresh and he wonders that now he knows which side he should go for. 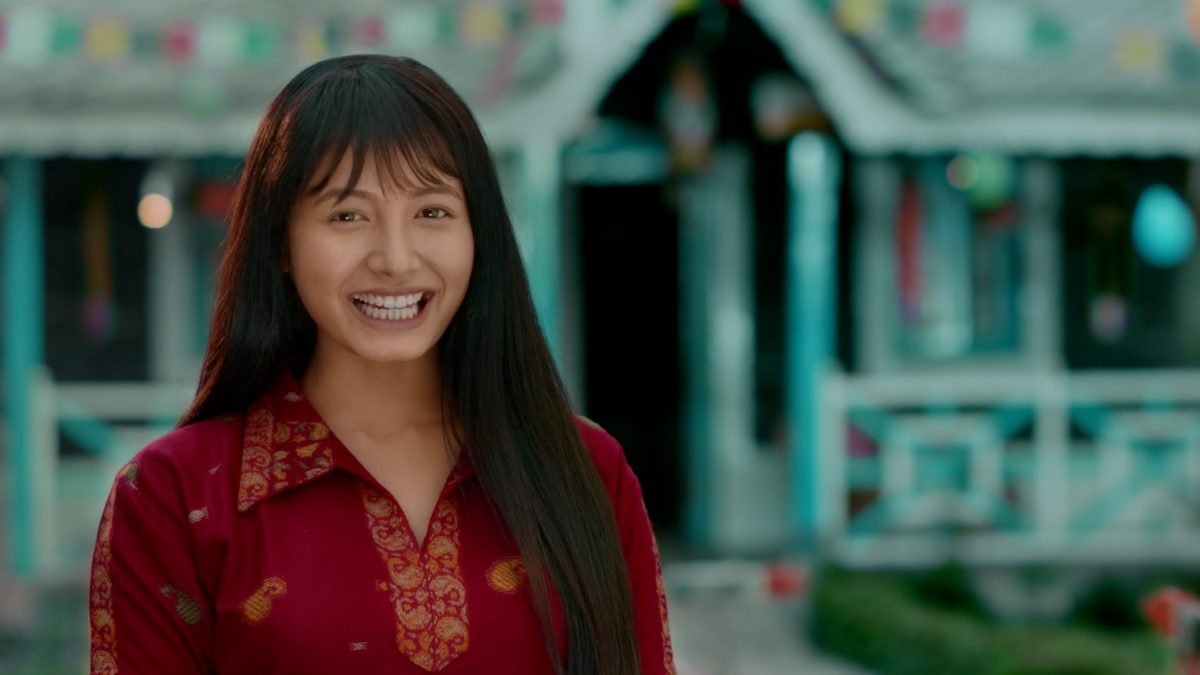 Nima is sitting in her house unhappily and notices that Sia is looking at the toys Suresh bought for them but she return them to him. Sia cries seeing all those toys, Nima comes to her and wipe her tears. Nima says that she will buy lots of toys for you. Sia replies that she isn’t sad for toys she is sad because you are mad at Baba, what if he won’t return to us. Nima consoles Sia and tells her there is a lot that she can’t understand now and take her for sleep.

Nima is sleeping and wakes up due to ceiling leakage, just then she received a call from Baaky who informed her that Maaji has provided her a day off, so she doesn’t need to come today. At the same time, Suresh also got a message that the shoot for today has been cancelled. Suresh goes to shut the doors of the window and he sees that Nima is throwing water out of her house. Suresh lies to Sunita and says that he is going to work and leaves. Instead of going to his work, Suresh goes to Nima’s house.

Nima there was trying to fix ceiling leakage, she was standing on a table and stumbles. She is about to fall, but Suresh catches her at the right time. The kids starting laughing at them, Suresh hugs his daughters. Nima also smiles but she controls her emotions and scolds Suresh that she already asked him to leave us alone. Suresh says how can I when I left you when it is raining cat and dogs. Nima says that she had faced a lot since you left us and she will take care of it in future either. Suresh didn’t listen to her and starts fixing ceiling leakage. Tune in to Colors TV at 9 PM and watch what happen next. Never miss any Nima Denzongpa Written Update, stay connected with Social Telecast.