Extremely saddening news is coming forward where it is stated that the popular film producer RR Venkat has passed away. He was known for some hit films like Don Seenu, Businessman, and Kick. The producer’s sudden death has shaken the Tollywood industry who is mourning his passing. Ravi Teja, a popular actor who mainly works in Telugu cinema, expressed his sadness on the demise of RR Venkat. The actor took to Twitter and wrote that he is really sad to learn about Venkat Garu’s passing and addressed him as one of the best producers he has worked with. 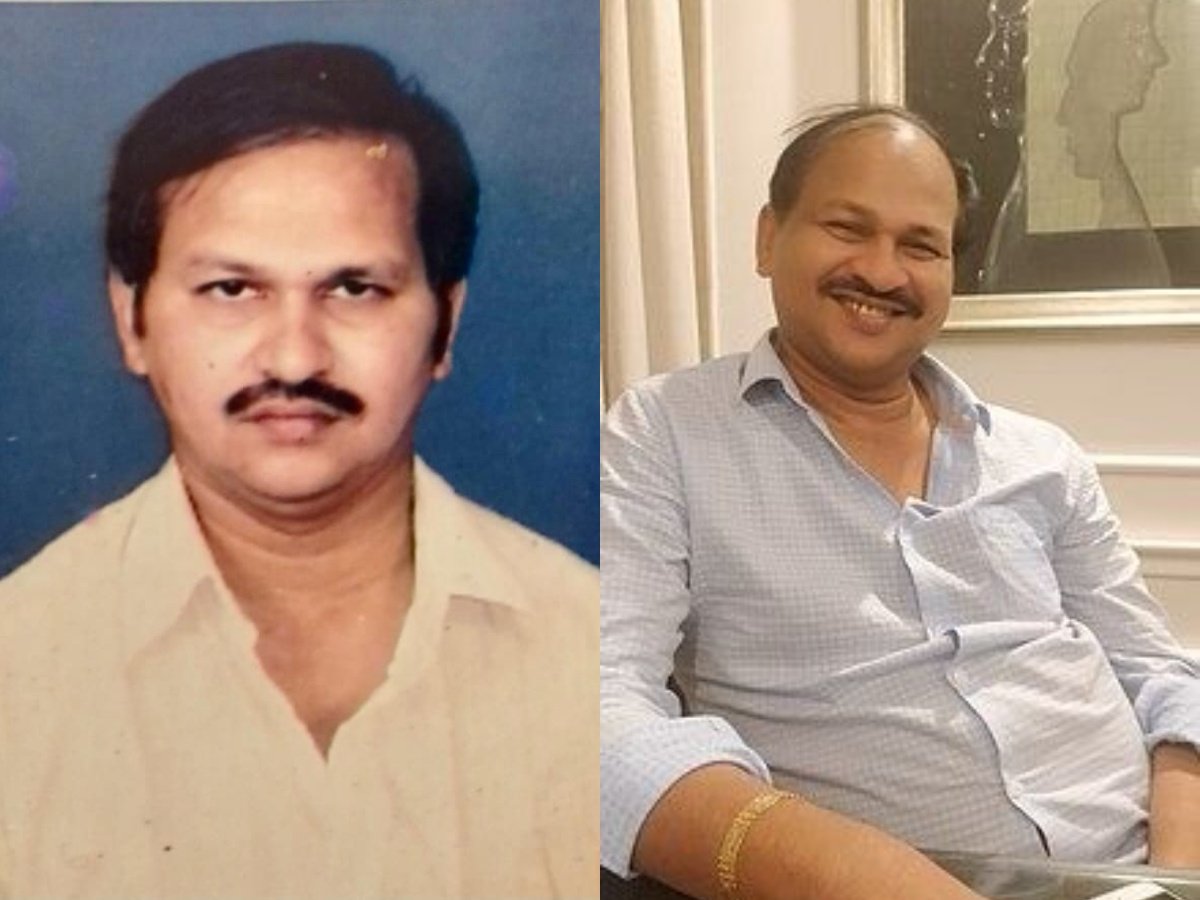 Besides Ravi Teja, many other popular personalities condoled the producer’s death. Sreenu Vaitla, a renowned film director wrote that Mr Venkat was quite passionate about movies and addressed him as a man of ambition and guts. The director prayed for the strength of his family. Surender Reddy also expressed his grief at the sudden passing of the senior producer while the film director Gopichandh Malineni whose debut film “Don Seenu” was produced by Venkat condoled his death and wrote that it’s heartbreaking to learn about the unfortunate passing away of the passionate film-maker who encouraged him a lot.

As per reports, RR Venkat passed away on Monday, 27th September 2021 due to kidney failure. sources claim that he was admitted to AIG Hospitals which is located in Hyderabad. There, he was hospitalized and getting treatment. However, he lost the battle of life this Monday and took his last breath in the hospital only. The producer’s cause of death was reported to be kidney failure. Ever since the news came to light, apart from the celebrities, normal people also condoled RR Venkat’s death and his name is getting trended on Twitter where everyone is sharing heartfelt messages and posts.

Apart from being a producer, RR Venkat was also a social worker and a distributor. He had received an honorary doctorate from the Open International University. He was awarded for his contributions as a social worker. Venkat was also associated with the Hollywood movie titled “Divorce Invitation”. It was released in 2012 and had featured Jonathan Bennett in the lead role. Unfortunately, the talented producer lost his life this month due to kidney-related issues in Hyderabad and left a mourning and grieving world behind. He was 54 at the time of his death. Now, everyone is praying for the peace of his soul. Our thoughts and prayers go out to the family in this hard time.