Well, tonight’s Sasural Simar Ka episode of the show begins with, Reema who has broken the glass of juice as she was in anger but then she sees some red color which scares her, and she thinks that she has to tell Vivaan about the situation which is getting worse now. Meanwhile, Badi Maa asks everyone that if anyone from the house wants to ask something so direct come to her rather than going to Aarav as he is already dealing with so many things. 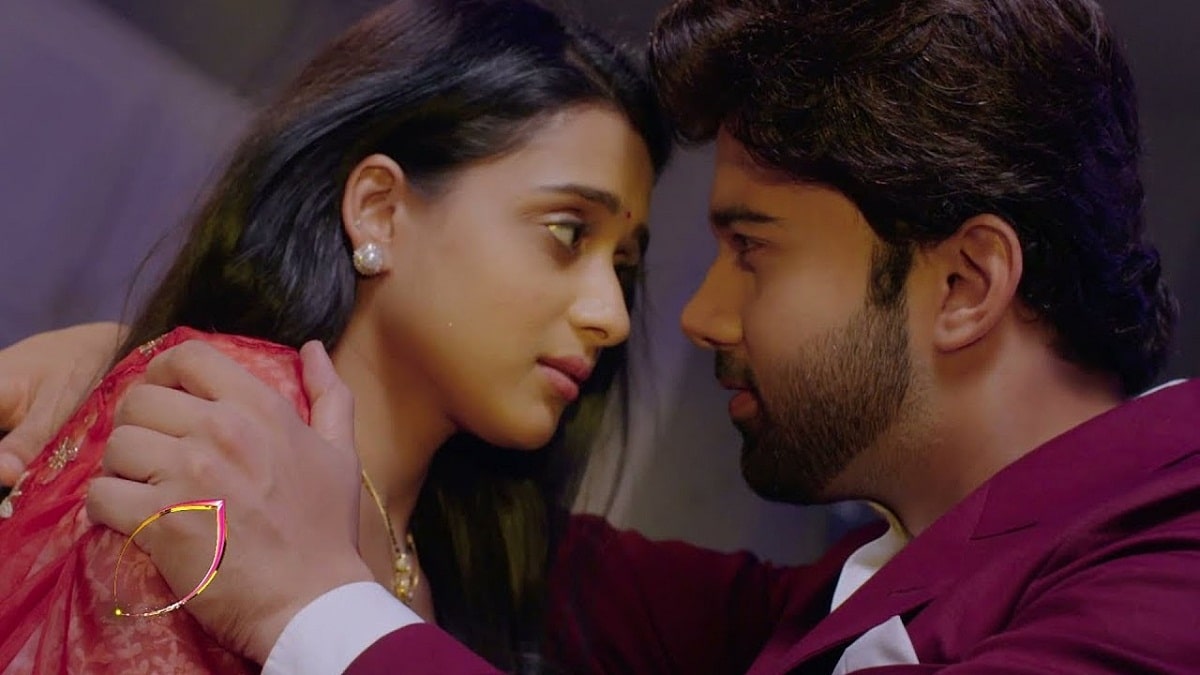 Badi Maa then takes Aarav to the garden in the broad light, he goes with her but Badi Maa notices that something is not fine with him so she asks him if he has something to tell or ask? He replies that he has nothing to ask, while Badi Maa says that she is his Badi Maa and she knows that there is something she looks at his face and asks again because she observes that he is not going well. Aarav says “Badi Maa you have watched so many things till now and you have watched the world as well, do you really think that Mohit is the right one for Aditi”. Badi Maa gives him an example of flowers and nature’s relation saying that she is the sun and they all are like little flowers of this Oswal’s garden, she knows everything, therefore, she is doing this, Aarav look on, she then says that Aditi is the prettiest flowers of this garden and Gagan is like some dust on it and she just wants to wipe that sand out.

Geetanjali then tells him that Mohit is the son of Rana JI, they have respect in society they have a huge and great family. She asks him to think about a comparison between Mohit and Gagan. She assures him not to doubt her decision because she knows very well what she is doing. She then says him to understand everything after all he will have to handle the entire family after her.

Badi Maa leaves, Aarav thinks looking at the flowers, he touches one of them meanwhile a thorn gets into his finger, Simar comes and looks at his bleeding finger she sucks his finger while Aarav smiles looking at her, she asks him if the pain is less now, he smiles and says “It has gone”. Simar tells him that Maa is not eating something and she has not even sip her turmeric milk and she is not well. She takes him with her towards the room. The episode ends here but there is something more so stay tuned with us and don’t forget to watch the complete episode tonight at the right time.