Colors TV is definitely delivering the best entertainment to its viewers. The newly released serial Sasural Simar Ka 2 has become the major source of entertainment for many as the storyline and interesting twists and turns make everyone hooked to the edge of their seats. Considering the popularity, we are providing you with the latest written update of SSK2 of 21st September 2021. It starts with Aarav and Vivaan hugging each other. Later, Aarav goes to Simar and asks her if she wanted to talk to him. Simar tells him that his brother had informed her about their father’s car which has gone missing. 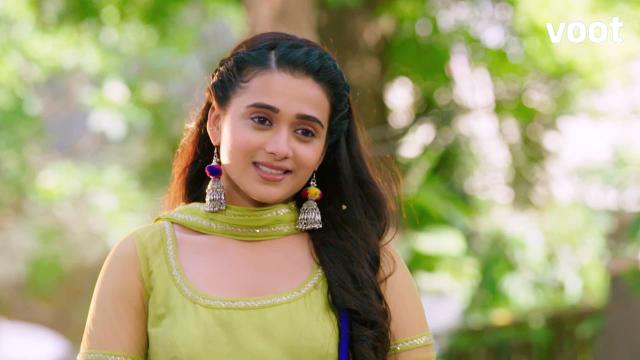 Aarav tells Simar that he trusts neither her brother nor her sister. Simar gets offended and tells him that her brother is innocent and hasn’t done anything. Aarav says that hurting his family means the person has hurt him. Simar questions his statement. Aarav thinks it better not to extend the conversation anymore and goes from there. Here, Gajendra asks Sandhya to recall how she had run away with Gagan earlier and says that he can’t let her get married to Gagan. Next, Gajendra threatens Sandhya and asks her to convince Aditi of the marriage if she doesn’t want to the similar destiny of Aarav and Vivaan.

On another side, Devesh gives Reema a dress and asks her to wear it. Reema refuses. She says that she will shout and will gather everyone for her help. Devesh laughs and says that no one will come here as the studio is soundproof. He unties Reema. The latter pushes him down and manages to run away only to get caught by him again. Devesh orders her to do as he says or else it won’t be good for her. Next, Gagan informs Simar that their father’s car has been discovered outside the studio. Simar and Gagan immediately go there.

Here, Reema tells Devesh that she won’t be able to change in front of him. He asks her to go into the changing room then. Devesh fails to take her eyes off of Reema and says that the photoshoot will be so good. Meanwhile, someone knocks at the door. Devesh gets alarmed. He ties Reema and stuffs cotton inside her mouth. He gets shocked to see an inspector at the gate who interrogates him about the parked car outside his studio. Reema sees Gagan and Simar and tries to move so that they can notice her existence but they leave soon after.