An awful piece of news has shocked everyone where a young aged couple was found dead in Goa. According to the latest reports, a Pune based couple identified as Shubham Dedge 28 years old and Ishwari Deshpande 25 years old found dead in their car. The corpse was recovered at around 5:30 dawn on Monday, 20 November 2021. The car was pulled out of the creek amidst the Calangute and Arpora Village situated in North Goa. The horrifying accident led the couple to death. It came to know that the couple was heading to a point of direction and suddenly tries to change the direction due to which he lost control and the cars fell into the canal. The complete statement has been made by the Police Official. 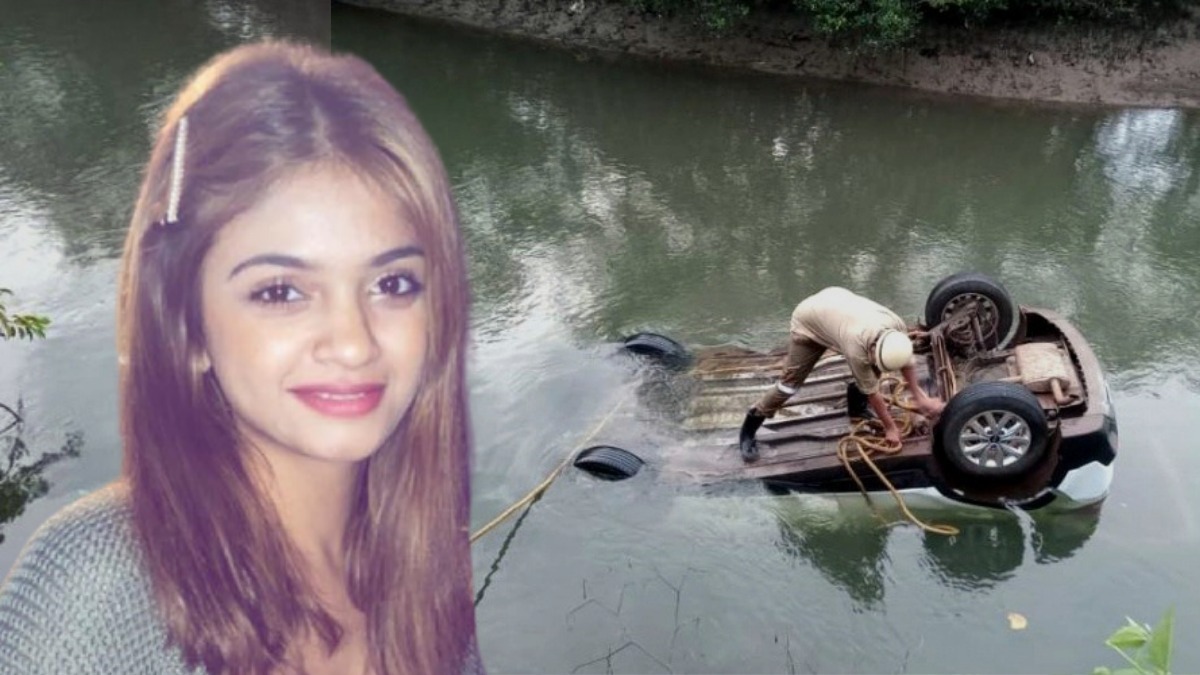 As we mentioned above the couple Shubham Dedge and Ishwari Deshpande living in Kirkatwadi, Pune went on a holiday, but the holiday wasn’t in the favour of the couple and they met a serious accident that caused them dead. The accident happened around 5:30 in the morning after the driver lost control and the car flips upside down after falling in the creek in North Goa. In addition to this, the couple was staying in a hotel that was located at arm’s length to the place where the accident took place.