Written by Ken Wakui, the Japanese manga series Tokyo Revengers is continuing to top the trending topics list. It managed to entertain the fans with its first season and this can be inferred from the fact that the makers had to bring another season. It is no doubt to say that the craze of the anime and manga series has witnessed huge growth. People’s interest has shifted towards anime series. Well, in this article, check out when will episode 2 of the series premiere and what can you expect from it. 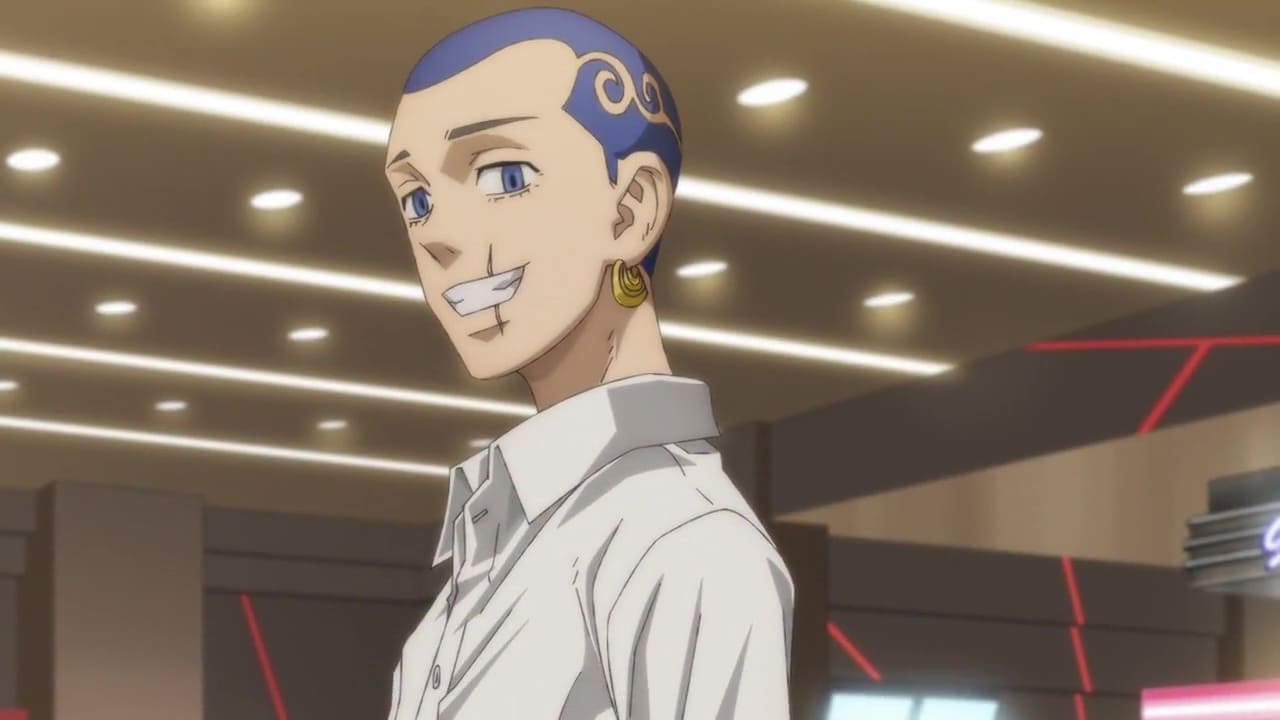 As per reports, the upcoming episode can begin the Christmas Showdown/ Black Dragons arc in earnest. The Shiba siblings will be introduced in this episode, and Takemichi will learn the true nature of the battle with the Black Dragon gang. Kazutora freed Takemichi from Kisaki’s grip in episode 1. He explained to the time-leaper how corrupted Toman had become as a result of Mikey’s absence and Black Dragon’s wealth. Chifuyu had intended to overthrow Kisaki, but he became distracted while attempting to save Takemichi.

Kazutora had been attempting to stop the former Black Dragon members’ money flow. Let us tell our readers that Tokyo Revengers Season 2 Episode 2 will be released on January 14, and January 15, 2023, according to one’s region. Just like the date, the timing would vary too so have a look at the complete list below:

The second episode of season two of Tokyo Revengers will focus on Takemichi’s initial encounter with Hakkai and his older sister Yuzuha. The upcoming Christmas Showdown storyline will have significant roles for the two Shiba siblings. In the next confrontations, Hakkai will specifically become Takemichi’s close comrade.

Additionally, it will concentrate on giving Seishu Inui and Hajime Kokonoi a better introduction. Despite the fact that readers first encountered them both in the season one finale, little was known about them. Both of these characters will be pivotal to both this arc and the following few arcs. Well, the fans will get to see so many interesting things in the upcoming episode. Stay tuned to Social Telecast to keep getting such kinds of latest and trending news.