The famous Indian theoretical physicist and cosmologist Thanu Padmanabhan has passed away at the age of 64 in Pune. Reports have stated that the world-famous Malayalee physicist dies after collapsing with a cardiac arrest this Friday morning. His death is one of the huge losses to Indian Physics and Astronomy. His research spanned a wide variety of topics in Gravitation, Structure formation in the universe and Quantum Gravity. So no doubt India lost one of a gem in the Science field. 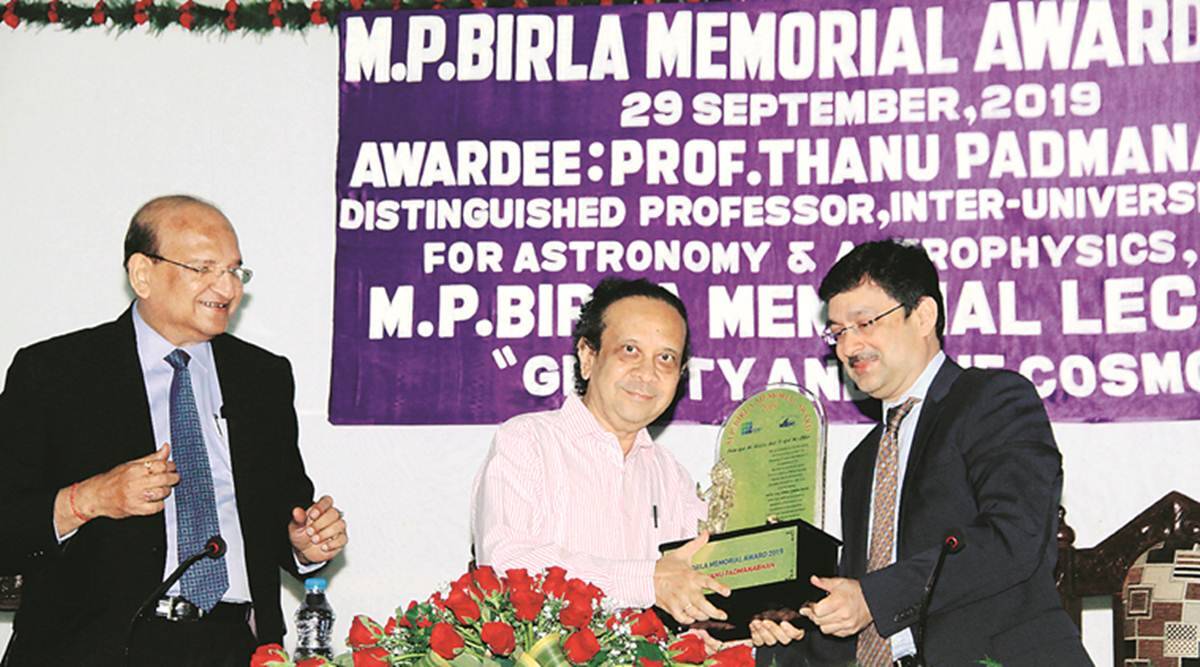 Talking about one of the big achievements so he published around 300 papers and reviews in international journals and ten books in the area of science. He was also known as a professor at the IUCCA (Inter-University Centre for Astronomy and Astrophysics) at Pune. Born on 10 March 1957 in Thiruvananthapuram, Kerala the Prof died cause of a heart attack at Pune on 17 September 2021 at the age of 64. When his family found him affecting by cardiac arrest he was rushed to the near hospital where his life could not be saved and doctors pronounced his death.

Well, you must be thinking that it’s okay if he was a great personality whose contribution will remain alive in the world of science, but do you know he was honoured by Padma Shri which plays most important role in his life because of the award he got hype because Padma Shri played a cherry on the cake on his hard work. Recently, he got selected for the Kerala Sastra Puraskaram which is instituted by the GOK and the award was all set to honour to well-known scientists of Kerala origin to praise them in front of world.

Well, Padmanabhan has been honoured by some of the most respected awards of his field including M.P. Birla Memorial Award, Homi Bhabha Fellowship, J.C.Bose National Fellowship, INSA Vainu Bappu Gold Medal and so on. Well, behind him he has left his wife Dr Vasanthi Padmanabhan and one daughter Hamsa Padmanabhan. No doubt, his death is a huge loss to the field for which no one was ready and in the midst of this hard circumstance we pray that his family may get all the courage to bear the pain of losing him.