The Kapil Sharma Show has always been at the forefront to entertain the viewers. Airing on Sony TV, the show has entertained the fans for several seasons. Needless to say, the viewers eagerly wait for the new episodes and get curious about them even before the telecast. Well, let us tell you that in today’s episode of TKSS, the evergreen actor Anil Kapoor will arrive. The 65-year-old actor will grace the comedy set to promote his upcoming film called ‘Thar’. Apart from him, Satish Kaushik and Mukti Mohan will also come. 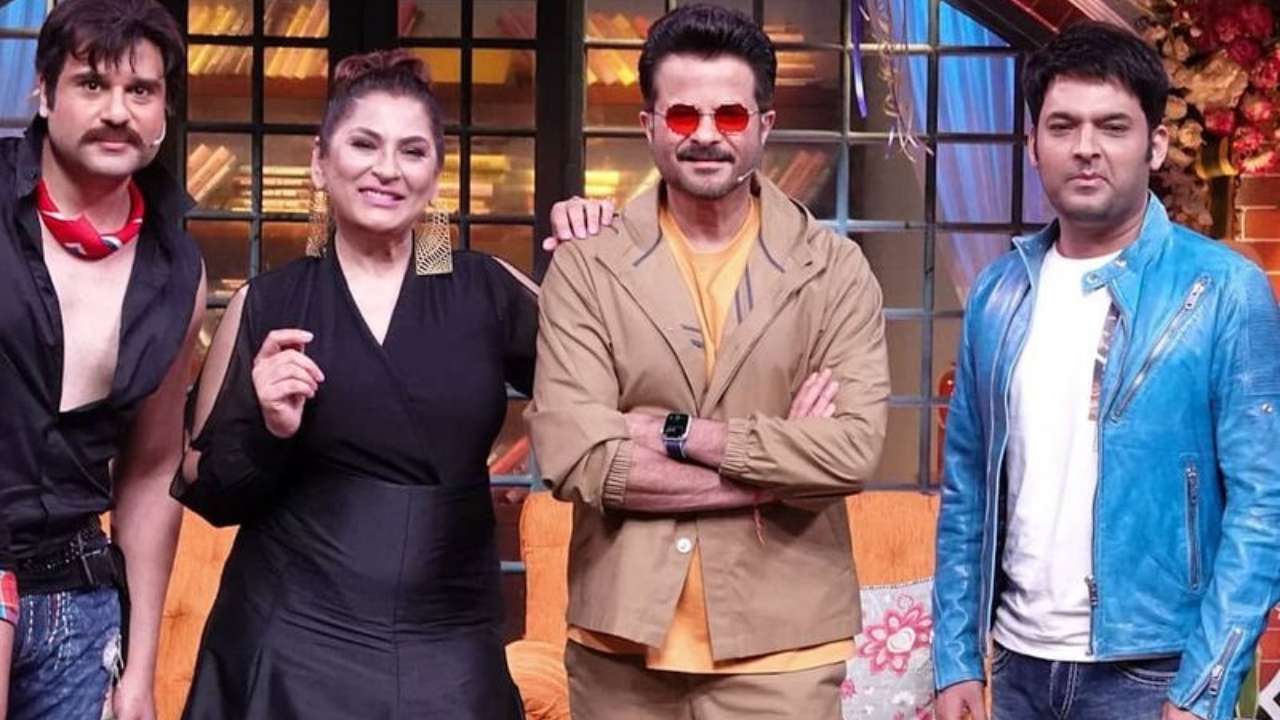 To give the viewers a short glimpse of the upcoming episode, the makers have shared a series of promos on their official social media handles. One of the promos features comedian Krushna Abhishek appearing on the stage in the get-up of Jaggu Da aka Jackie Shroff. However, it is not the first time that Krushna has taken the get-up of the cool actor. In previous episodes, the comedian has entertained everyone with his incredible mimicking.

Tonight, Krushna’s act will leave the entire guests in a laugh riot as he will be seen mimicking Mr. Shroff most bizarrely. In another section, host Kapil Sharma will be seen pulling the leg of Anil Kapoor as he will question him about her daughter, Sonam Kapoor, expecting a child. Kapil asked the actor about his reaction to becoming a grandfather to which the latter gave him an epic response. The evergreen actor quickly replied by giving an example of how Kapil continues to behave like a bachelor despite being married to Ginni Chatrath and having babies.

Needless to say, Kapil was not expecting that reply as he got quite embarrassed. These are some highlights of the upcoming episodes. Talking about the show, Amil Kapoor stated that it was the best one with Kapil hinting that the show is going to be an entertaining one. Meanwhile, Anil Kapoor joined the show to promote his film “Thar” which will be available for streaming from May 6 onwards.

Directed by Raj Singh Chaudhary, the film stars Anik Kapoor’s son Harshvardhan Kapoor, Fatima Sana Shaikh, and more. The actor recently shared a trailer of his upcoming film on social media too. The film is produced by Anil and Harshvardhan themselves. The thriller drama is already anticipated by many. Watch The Kapil Sharma Show on Sony TV every Saturday and Sunday at 9:30 PM IST. Follow our site for more updates.