Hello, all cinema lovers, so, one of the greatest stars of the Indian film industry named Ajith Kumar is all set to blow up the screen with his latest release Thunivu. Ajith Kumar starer witnessed a massive start at the box office. The film started its box office journey with a bang. It started its theatrical release on 11th January 2023 and it is an action heist film. The film also received much hype after it was announced with the tentative title AK61 in the month of February previous year as it is Ajith’s 61st film in a leading role. Get more information on Thunivu’s first-day box office collection. 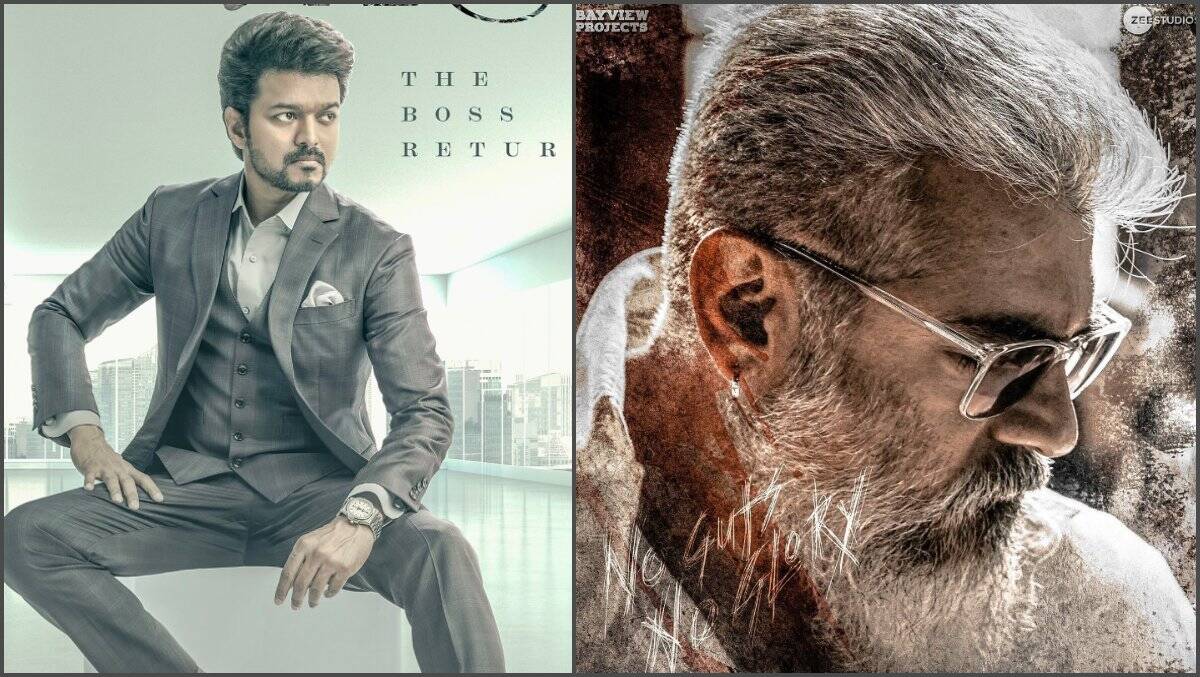 As this is the tradition of South Industry some highly anticipated films coincided with the festival of Pongal. The film was released at festivals to take complete advantage of a mass audience. Ajith arrived in the film with a completely dynamic avatar and the audience are giving an insane response. The film was released in Hindi as well and got a wonderful response as Ajit has accumulated a vast fanbase in the Northern circuits.

However, the film experienced a major clash with another incredibly hyped film titled Varisu. The film features another biggest star of the film Industry Vijay Joseph, well, it is a neck-to-neck competition between Thunuvaa and Varisu and this clash provides grand entertainment for all movie-goers. Even after this cut-throat competition, both films are getting around an occupancy amount of 80 to 90%. As of now, Beast is holding the title of highest opener with a first-day box office collection of 26 crores. Apart from Beast, there are some films that collected more than 20 crores. It is assumed that these films can snatch the title from the current defending champion.

In addition to this, both films have been released during potential and as per the occupancy it is expected that it can go past 30 crores. Along with this, if films managed to retain their pace during the weekend they can experience a splendid collection by the end of their first weekend. While moving back to Thunivu, it is directed and penned by H. Vinoth and produced by Boney Kapoor under the production banner of Red Giant Movies.

Well, this time Ajith Kumar is sharing screens with Manju Warrier. Samuthirakani and Pavan Reddy are appearing in crucial roles. So, book your tickets for your favorite movies and celebrate this festival to its fullest. Stay tuned with Social Telecast for more information and the latest updates.